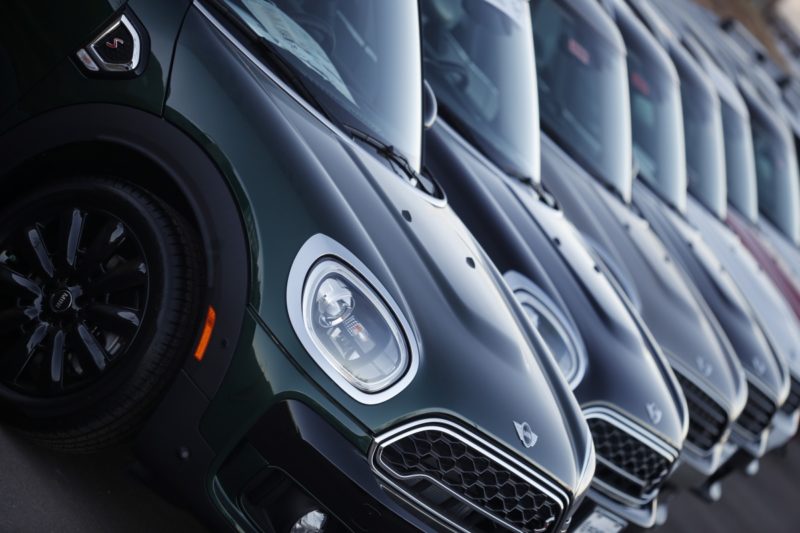 There are conflicts of interest in car financing, royal commission hears. Photo: AAP

ANZ faces another big payout of as much as $17.8 million as a result of overcharging on home loan interest rates that was first raised as a potential problem in 2011.

That will bring remediation payments over lending behaviour to $237.8 million since 2008, the financial services royal commission heard on Wednesday.

The constant reappearance of ANZ mortgage problems was noted by Commissioner Kenneth Hayne who summarised some complex technical issues as simply the bank overcharging clients on home loans.

“You’re the relevant bank executive, do you think it is providing financial services efficiently, honestly and fairly if the customer is charged the wrong interest rate?” Commissioner Hayne asked.

“I think if the customer is charged the wrong interest rate then that is not a good outcome for a customer,” ANZ home loans chief Sarah Stubbings replied.

The problem emerged after the bank had spent almost $90 million remediating an earlier round of problems in its Breakfree and mortgage offset accounts, Ms Stubbings said.

ASIC was notified by ANZ of the problems in October 2017 but the bank had been investigating for some months before that.

“We were still investigating the matter in terms of its significance, the number of customers and the dollar impact,” Ms Stubbings said.

The problems saw customers within the bank who switched to Breakfree or mortgage offset accounts not getting the correct interest rate discounts that came with those two products.

While the current issues first became clear in 2016, Ms Stubbings said they would not be rectified and customers paid the $17.8 million until “before Christmas 2018”.

One part of the problem applied to only 1860 customers and involved underpayments of around $980,000. The number of customers affected all up was not yet clear to the bank. Some problems emerged when processing staff input incorrect information in India, she said.

Car dealers have an exemption from consumer credit licensing rules as they are considered to be product providers at point of sale rather than credit providers.

An internal Westpac review found that there was a conflict of interest that incentivised dealers to flaunt fair, efficient and sustainable lending practices.

“Current practice results in significant risk of unfair consumer outcomes as dealers may be influenced by commission plan design and the ability of customers to negotiate,” Mr Godkin said.

ASIC has banned a practice known as flex commissions which allow dealers to set interest rates on finance deals and share the financing profit with the bank who ultimately provides the credit.

“Why does Westpac continue it?” the commissioner asked.

“In our view it would be impossible to stop unilaterally without stepping away from the market altogether,” Mr Godkin said.

Customers are not told about flex commissions and so do not have full knowledge about the deals it would be possible to gain.

Musing on the issue, Commissioner Hayne said he wondered if it “presents an issue under the Credit Act” because of its inherent conflict of interest and the fact that dealers do not need to refer to the client’s needs.

“Without finance there are a lot of dealers out there who would be losing money,” Mr Godkin said.