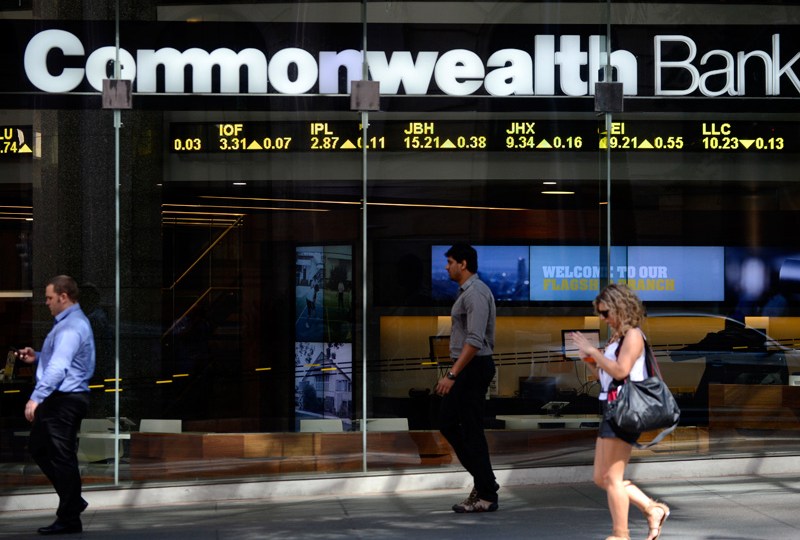 The Commonwealth Bank has blinked in the run-up to the banking royal commission by agreeing to repay $16 million to more than 140,000 customers who have bought “junk” insurance products.

The bank’s move will see it scrap controversial personal loan insurance less than two weeks before the commission had planned to examine its actions in the area.

The commission had scheduled hearings into CBA’s credit insurance during the first two weeks of its sittings in late March.

“The biggest bank in Australia has now effectively admitted that consumer credit insurance is junk,” said Consumer Action Law Centre CEO Gerard Brody, who referred to it as a “scandal”.

“It’s time for others to follow suit and stop selling this rubbish. We’ve had banks and insurance companies profiting by, in effect, stealing from Australians for over a decades.”

What is consumer credit insurance?

The insurance covers repayment of personal and credit card loans where people can’t make repayments because of illness or unemployment.

A spokesman for Consumer Action told The New Daily it is often sold “without the customer knowing they are taking it up, understanding what it is or being told it’s compulsory by the bank staff”.

“One in five people don’t know they’ve got it but it can cost anything from a couple of hundred to thousands of dollars a year.”

What are the problems with it?

There are two major problems with the cover. Firstly it has been sold to people who aren’t eligible to claim on it.

“Some people bought the products outside the eligibility criteria which usually mean they have to be working at least 15 or 20 hours a week,” a CBA spokeswoman said.

But many people who took it up were working less than that or were unemployed, meaning they were unable to claim on it when they needed to.

The other problem is its level of cover is often far too low to be useful.

In other words, CBA keeps 80 per cent of what consumers pay.

At the time of publication the other major banks had not replied to questions about whether they would continue to sell personal loan insurance.

CBA said in a statement: “We are firmly committed to doing what is right for our customers, which is why we have reported this issue. We’re working closely with ASIC to provide refunds to customers who may have been ineligible to claim some benefits due to their employment status at the time of taking out the policy.”

ASIC made no comment on CBA’s move on Wednesday.

CBA said it planned to rework the insurance options and offer new versions.

The program for the royal commission hearings from March 13 is as follows: 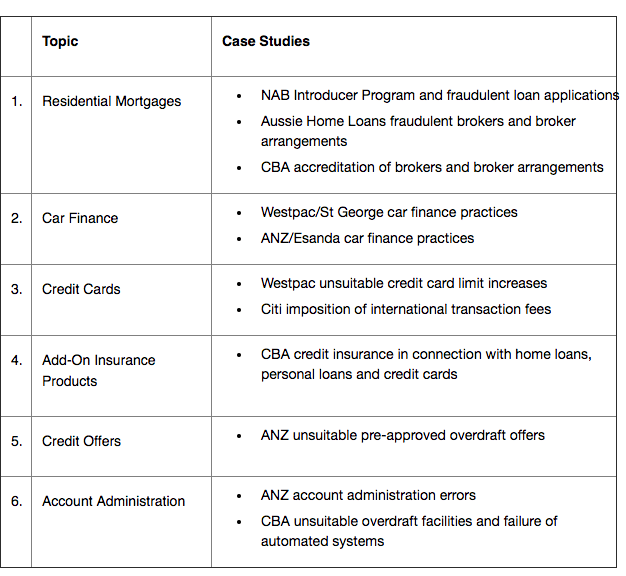 CBA’s personal loan insurance will still be examined by the commission despite the fact the bank will withdraw it and refund customers.