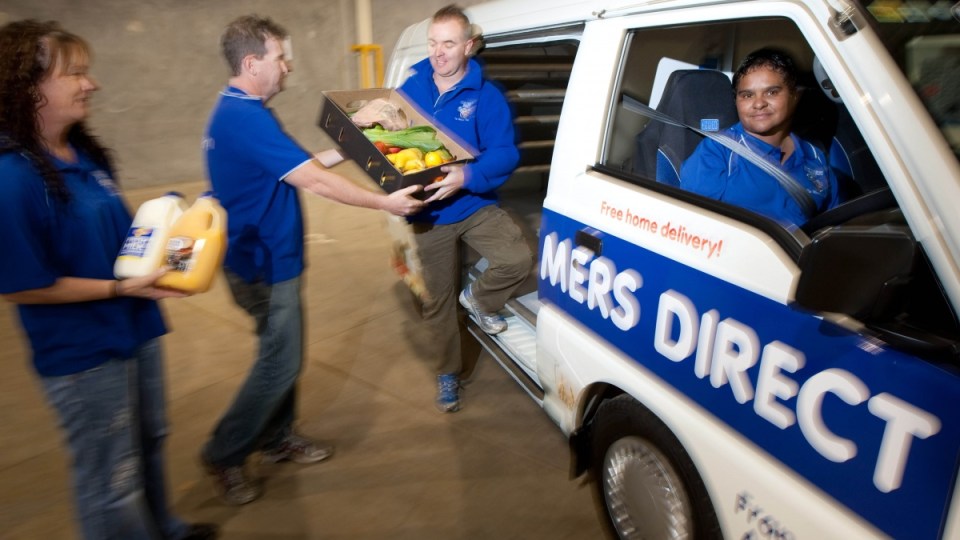 Coles and Woolworths’ impenetrable duopoly, along with the fierce competition from international giants like Aldi, has forced the closure of all-Australian online grocer Aussie Farmers Direct.

Farmers Direct’s collapse in the face of the supermarket giants has experts warning that if Coles and Woolworths’ domination continues to price out smaller retailers, it could lead to higher prices for consumers.

“Once the big supermarkets squeeze out most of the smaller grocery stores in Australia, they may start raising prices again,” he said.

“Australian consumers should try to support their local grocery stores and local farmers.”

The collapse of an all-Australian grocer

More recently, it expanded to become a full-service online retailer to thousands of customers across Australia – stocking anything from meat and fish, to fruit and vegetables, bread, deli products and coffee.

Farmers Direct announced on Monday it had gone into administration  after 13 years of operations.

“We are sad to announce that Aussie Farmers Direct is closing its operations today,” a company statement read.

Any customers who were scheduled to have a delivery on Monday afternoon, and had been charged, will have their order refunded.

Restructuring firm KordaMentha said about 100 franchisees and 260 employees will be affected by the closure.

Farmers Direct blamed its closure on its inability to continue competing against Coles and Woolworths, and the influx of cheap imported produce.

An IBISWorld report released last month claimed the growth of discount retailer Aldi over the past five years has contributed to dramatically altering the landscape of the industry, while smaller chains have struggled to compete.

The introduction of an array of growing international companies including Aldi, Costco and soon-to-arrive entrant Kaufland has meant that homegrown chains don’t seem to stand a chance.

Aussie Farmers Direct had positioned itself with a focus on exclusively offering local produce.

In comparison, 96 per cent of both Coles and Woolworths’ fruit and vegetables are now sourced locally. Aldi chose not to comment on the portion of its Australian-sourced produce.

Dr Tan said he believed it was a bad move for Farmers Direct to expand outside of its original core business – a niche home delivery service for fresh produce from farmers.

“This put them in direct competition with the big supermarkets,” he said.

“The intense competition from a low-margin retail environment, big supermarkets which had large buying power and access to low-cost imported products possibly contributed to the collapse of Farmers Direct.

“Smaller stores struggle to compete as they do not have the purchasing power of these larger supermarkets.

“If this niche market – of supplying produce directly from farmers to customers – is not filled by a startup company, it is possible that the big supermarkets or an online company like Amazon Fresh may come in.”

Dr Louise Grimmer agreed that consumers should be worried when smaller operators offering alternatives to the ‘big two’ are pushed from the market.

“It will have an impact on product choice, product availability and even price.”

Why Aussie Farmers Direct couldn’t compete with Coles and Woolworths