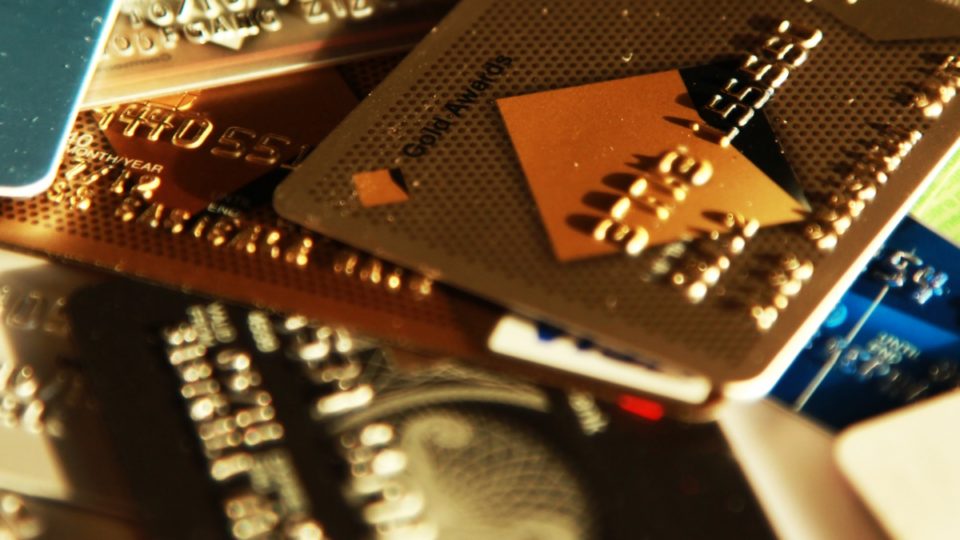 The explosion of consumer and mortgage debt has pushed a rising percentage of Australians into dangerous debt levels, largely as a result of action by the major banks, a consumer group has warned the banking royal commission.

The proportion of households who are over-indebted rose from 21 per cent in 2003-04 to 29 per cent in 2015-16, the Consumer Action Law Centre (CALC) reported in its submission.

“This over-indebtedness has been driven by our biggest lenders and intermediaries,” it wrote.

“While lenders, and arguably many Australians, seem to be growing comfortable with the idea of being over-stretched, the reality is that high levels of debt pose significant risks to individual wellbeing and Australia’s financial stability.”

Credit cards represent one area of danger for consumers where limits continue to grow rapidly. At the end of 2017, credit card limits stood at  $152 billion, an increase of almost $40 billion or 38 per cent over the past decade, CALC found.

While some argue it is not in the interests of lenders to allow credit card limits higher than consumers can cope with, CALC said this was often not the case.

“There are clear incentives for credit card lenders to advance more credit than the borrower can reasonably repay – this situation drives the income stream (interest payments) for the bank,” it wrote.

“It is our experience that many consumers struggle for years at a time to make repayments to their credit accounts without ever reaching the point of default.”

Car lending was another area to which CALC called the attention of the royal commission. Complaints on car loans made up 20.7 per cent of calls in 2016-7 and the area is exposed to both fraud and lack of competitiveness.

These concerns were validated by regulator ASIC which has taken action against car financiers including BMW, Volkswagen finance arms and ANZ’s former car financier Esanda, the report found.

“In our experience, brokers often complete loan application documents and liaise directly with lenders without borrowers having any contact with the lender. This gives rise to significant risks for irresponsible lending and, in some cases, fraud,” CALC said.

The growth of the ‘gig economy’, for example through ride sharing and delivery services, has presented dangers by blurring the line between business and consumer lending.

“Unscrupulous brokers and lenders have taken advantage of this lack of clarity by pressuring or suggesting that consumers take out ‘business’ loans to avoid licensing requirements and complying with the protections offered by the consumer credit laws,” CALC found.

The Royal Commission into Misconduct in the Banking, Superannuation and Financial Services Industry will hold its first hearings in Melbourne for two weeks from March 13, examining consumer lending practices.

Why the royal commission will focus on consumer lending