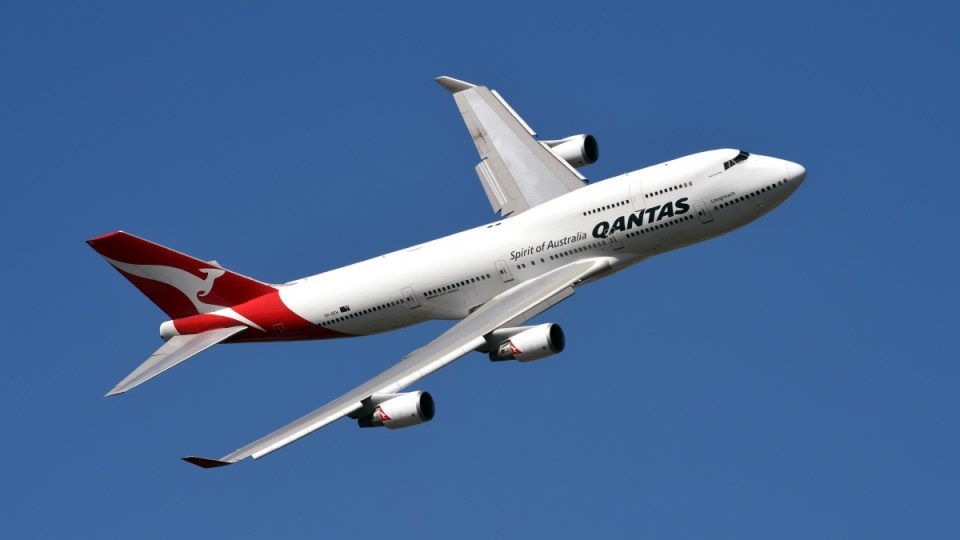 The 747 'Queen of the Skies' will soon be consigned to the boneyard. Getty

Qantas’ purchase of four new Boeing 787 ‘Dreamliners’ last year was a public relations triumph for the resurgent airline, but it masked a more sombre story: the terminal decline of the iconic and beautiful 747 – aka the ‘jumbo jet’.

From its launch in 1970 until the arrival of the monstrous Airbus A380 in 2005, the jumbo jet was the undisputed Queen of the Skies. But now, thanks to good old unsentimental economics, experts agree her days are well and truly numbered.

At the moment, 747s still outnumber 787s in Qantas’ fleet – there are 10 jumbo jets and only four Dreamliners.

But another four Dreamliners are due to arrive later this year, and when they do Qantas will retire four of its remaining jumbo jets. The other six will stay in service until 2020, at which point Qantas will re-assess.

While Qantas may not have made a final decision about these remaining jumbos, Nick Tarrant of IBISWorld said the writing is on the wall for the jumbo, as it is for the Airbus A380 (see our recent stories on the superjumbo’s woes here and here).

“The 747’s are too large and fuel inefficient for Qantas and other major airlines,” Mr Tarrant said.

“Like the Airbus A380s, they require a higher load factor (i.e. more passengers per flight), which is difficult to manage in a highly competitive aviation sector.”

He also said the average age of Qantas’ Boeing 747 fleet was over 17 years, “which is ancient in the aviation sector”.

“More modern, fuel-efficient aircraft like the 787-9 Dreamliners are needed not only for customer comfort and satisfaction, but to reduce costly fuel expenses and other operating costs.” 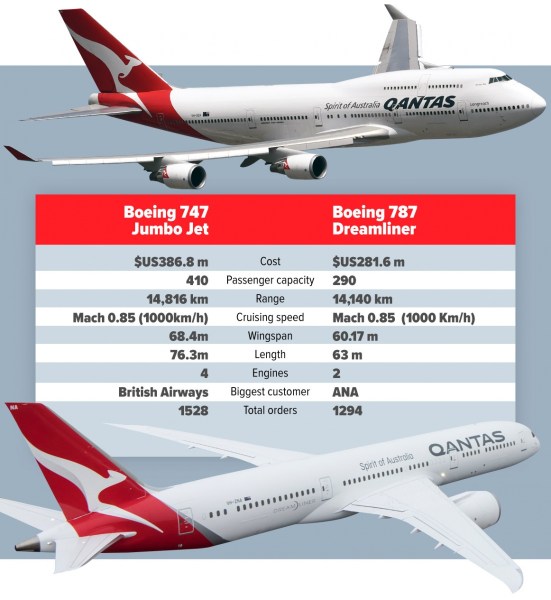 He added that Qantas’ record profits in recent years – the result of what he described as a “fantastic restructuring initiative” – had “provided the airline with the capital necessary to fund upgrades to its aircraft fleet”.

But while passenger airlines are turning away from the 747, cargo carriers are still using them. UPS recently ordered 12 new 747s, ensuring the iconic model would remain in production for the present.

Mr Tarrant said this was a return to roots for the 747, which was originally designed to be a cargo carrier, unlike the Dreamliner which was conceived for passengers.

The retired jumbos could either be sold to other airlines, or could end up in one of the world’s aeroplane ‘boneyards’ – one of which is in the Red Centre just outside Alice Springs.

So if you want to take one last ride in the iconic jumbo jet, what are your options?

Well, if you live in Australia your best bet is still Qantas. Its fleet of 10 jumbos fly from Brisbane, Melbourne and Sydney to Los Angeles.

You can also fly Thai Airways from Sydney to Bangkok on a 747 all year round. Korean Air also flies some 747s between Sydney and Seoul.

But beyond Australia’s shores, easily the best place to catch a jumbo jet is London.

British Airways possesses the world’s largest fleet of 747s, with 36 jumbos. But you won’t be able to catch one of them back to Australia. They only fly to Beijing, Boston, Cape Town, Dubai, Lagos, Las Vegas, Mexico City, Miami, New York, Phoenix, San Francisco and Toronto.

British Airways pilot Mark Vanhoenacker this week wrote an article for the Financial Times sentimentally describing his final trip as pilot of a 747 before he retrains to fly Dreamliners – it’s a good read for anyone who loves jumbo jets, and includes the line, “no jet may ever look as lovely as the 747”.

In the piece Mr Vanhoenacker says the demise of the 747 is “a little exaggerated”, pointing out that a number of passenger airlines are still running sizeable fleets (see below). But given Boeing only has orders for new 747s from cargo carriers, passengers, if not pilots, must prepare to say goodbye to the Queen of the Skies. 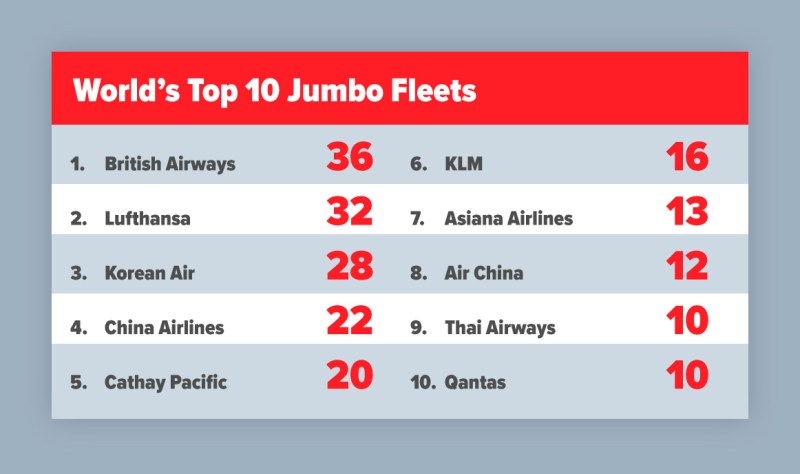 The 747 jumbo jet will soon be a memory. Here’s how to have one more ride