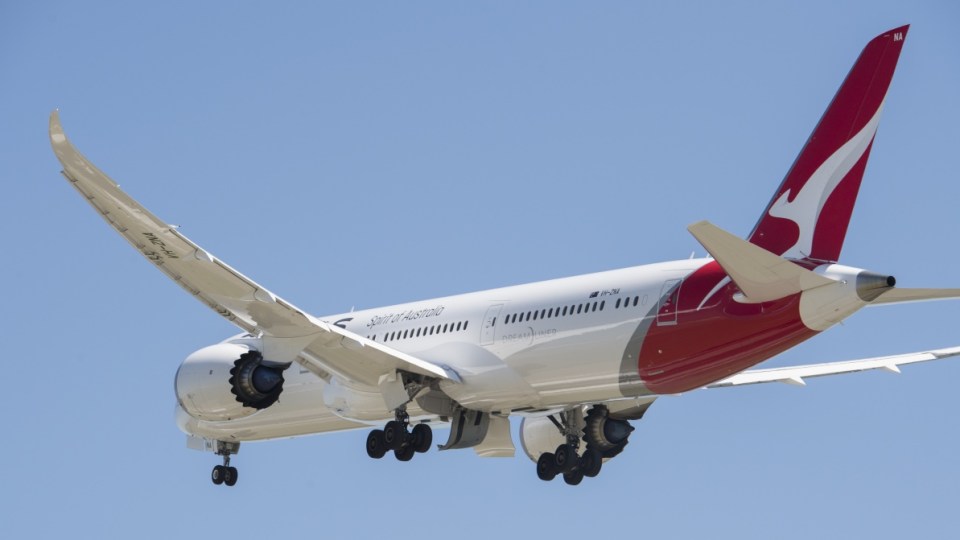 Qantas' ageing fleet will cause problems down the road. Photo: Getty

Qantas is enjoying record profits – almost $1 billion for the past six months – but a new report argues they are coming at a cost to the quality of its aeroplanes.

The report, by credit ratings agency S&P Global, found much of Qantas’ spectacular recovery in recent years could be put down to management’s decision not to invest extra capital in updating its ageing fleet of aircraft.

The authors drew ominous comparisons with failed Australian airline Ansett, which went bust in 2001 in part because it failed to invest in its fleet.

“The collapse of Ansett Australia offers a reminder that sweating an airline’s aircraft fleet can prove devastating in the long-run,” the report warned.

In the short-term Qantas’ ageing fleet is not a problem, and authorities assure The New Daily it has no safety implications. But the report’s authors argued that it is a looming issue that could have a significant impact on the airline’s future profitability.

The report’s main author Graeme Ferguson told The New Daily that the airline’s current profitability meant now was the perfect time to make the investments necessary.

But he said Qantas was opting to kick the problem down the road, prioritising returning profits to shareholders over increasing investment in its planes.

The fact that this figure comes ‘before tax’ is moot because Qantas says it is unlikely to pay any company tax until 2019, thanks to losses brought forward from previous years.

The stellar results and the promise of a dividend payout bumped Qantas’ share price, which closed up almost 6 per cent. At $5.48, one Qantas share is now worth five times what it was at its 2014 low.

The airline is now on track to deliver four consecutive years of profit, following a period of debilitating losses that sent the share price plummeting, and brought the airline’s future into question.

The tricks behind the miraculous turnaround

Mr Ferguson said three factors were behind the recovery.

The first was increased productivity, thanks to things such as quicker turnaround times, more intensive use of aircraft, increasing the number of seats in its Jetstar planes, and job cuts.

The second reason is the plummeting oil price.

And the third, Mr Ferguson said, was the airline’s decision to reduce capital expenditure.

Between 2001 and 2013, Qantas’ capital expenditure soared to an average of more than $2 billion a year. That was because during that time Virgin entered the market and ramped up its investment, forcing Qantas to do the same.

But since then, capital expenditure has fallen by $700 million a year. That is reflected in Qantas aircraft, which now have an average age of around 10 years, compared to eight years in 2013.

Why is this a problem?

A spokesperson for the Civil Aviation Safety Authority told The New Daily that flying older planes did not necessarily have safety implications.

“There are aircraft operating that were made in the 1960s and ’70s. The key is having a proper maintenance program and following that assiduously,” the spokesperson said.

Rather, Mr Ferguson said the issue was a commercial one.

“These aircraft have a useful life. The older they become, the less flexibility you have with the replacement cycle,” he said.

He said there comes a point where you have to replace the aircraft – in the Boeing 737’s case, that point is after about 20 years.

If that time comes when business conditions are unfavourable – e.g. when fuel prices are high – the necessary cost could be damaging to the business.

Mr Ferguson pointed to the case of Ansett, which went bust in 2001.

Qantas CEO Alan Joyce contested the conclusions of the S&P report, saying operating cashflows were actually up 50 per cent, and the purchase of older aircraft to service the Western Australian mining community had pushed up the average age of its fleet.