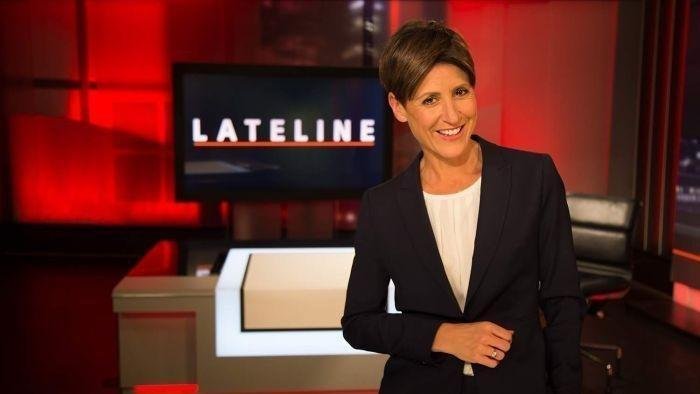 The ABC’s chief economics correspondent Emma Alberici has been steamrolled in the past few days by a number of politicians, business leaders and media commentators for daring to argue that planned company tax cuts are a bad idea.

Ms Alberici has been attacked by the Prime Minister and Communications Minister, by corporate leaders such as Deloitte Access Economics, Qantas boss Alan Joyce and the Business Council’s Jennifer Westacott, and by newspapers The Australian and Australian Financial Review for inaccuracies and logical flaws in her analysis.

These critics have complained of ABC bias and inaccuracy, and in the same breath tried to prove that a company tax cut is the best tax reform to ‘grow the pie’ at this time.

Let’s look at those complaints separately.

First, an analysis by Ms Alberici that was removed from the ABC website last week did contain some facts that were of limited relevance or debatable reliability.

The claim that Qantas has paid no corporate tax in the past nine years, while true, is mostly irrelevant – if it does not make a profit, based on Australian tax accounting definitions, then there is nothing to tax.

(The ABC’s own Media Watch program described the analysis on Monday night as “well-argued but one-sided”, saying the article had been rightly corrected to “clear up the confusion between income and profit, to moderate the tone, and to get rid of gratuitous swipes”.)

Communications Minister Mitch Fifield also complained that an estimate of Australia’s ‘effective tax rate’ calculated by the US Congressional Budget Office (CBO) was “outdated” and that Ms Alberici had been “told several times” that was the case.

Actually, Mr Fifield is wrong about that – something I will return to in detail at another time.

The CBO modelling is just as sound as the government’s preferred modelling, but based on radically different assumptions of how the ‘average’ company is structured (see appendix A of this document, and page 17 of this document to compare assumptions).

But it’s on the question of bias that their criticism looks most sinister.

Re-using Labor’s term ‘give-away’ to describe the cuts, as Ms Alberici did, is not biased. It’s what the cuts would constitute – particularly for overseas investors, as economist Janine Dixon has shown.

Rather than bias, Ms Alberici has demonstrated concern that the interests of everyday Australians are being trampled for ideological reasons, or to fill the pockets of vested interests.

That, especially for a mainstream national broadcaster, is where a journalist’s concern should be focused.

The government, corporate Australia and media outlets whose audiences are weighted towards the asset-rich have much to gain from winning this debate.

To that end, they will continue to argue that Australia’s ‘high’ effective company tax rate will make Australia uncompetitive, result in less inward investment, and therefore cost jobs and growth.

Those theoretical arguments appear to make sense – until, that is, you look at the practical dilemmas facing Australia.

Both sides of politics want to return the federal budget to surplus and both try to convince voters that they will maintain or improve spending on things such as health and education along the way.

But cutting $65 billion from company taxes between 2016 and 2026 means either cutting services or pushing more of the tax burden onto other sources of tax – especially income taxes via bracket creep.

In some economic circumstances that might make sense, but it makes no sense now.

That’s because the record stock of private debt – mostly mortgages – is about to become more expensive to service due to rising global interest rates.

At the same time, wage growth is so weak that many pay packets are falling behind inflation.

But boosting household budgets via large income tax cuts now would do much more to lift growth and help ease that squeeze between flat wages and rising mortgage costs – a point economists John Hewson, Saul Eslake, Janine Dixon and John Freebairn have all reinforced to me in discussions over recent days.

Ms Alberici’s detractors read from their textbooks as if none of this context mattered, thereby ignoring the real question: What’s the best way to help the Australian economy through the difficult conditions ahead?

We all agree with the need to ‘grow the pie’ but there is a long list of reasons to think the government’s company tax plan is not the best way to get that done.

• The video above refers to the government’s original estimate for the value of the company tax plan, which was increased to $65 billion in May last year.

Attacks on the ABC obscure the bigger tax picture