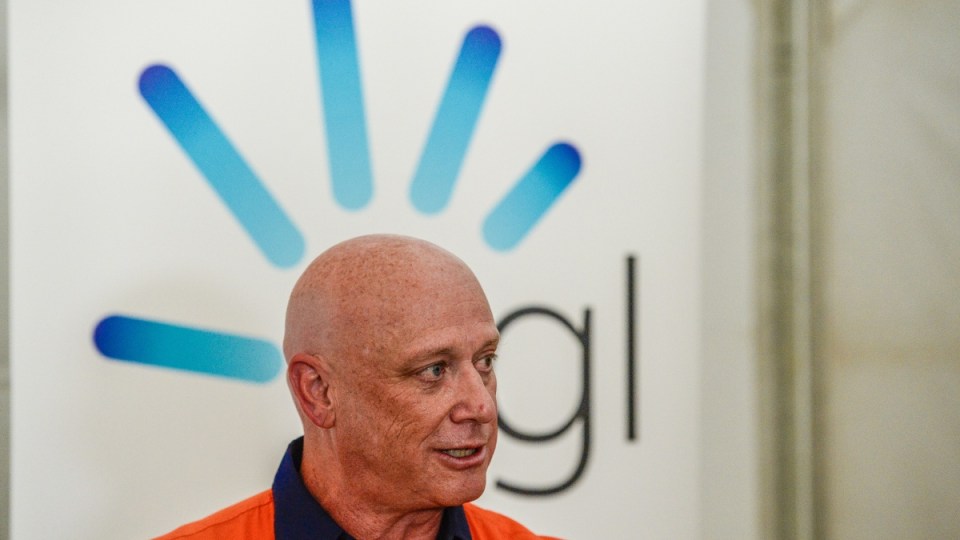 Rocketing power bills have allowed energy giant AGL to rake in massive half-year profits of more than $622 million, up 91 per cent on the previous year.

Those profits come directly from the pockets of ordinary Australians, who have been forced in recent times to spend hundreds of dollars a year extra for the privilege of powering their homes.

AGL’s announcement on Thursday came a day after the Australian Bureau of Statistics revealed the cost of living in Australia rose two per cent in 2017 – the biggest jump in 3.5 years.

The pressure on Australian households is further compounded by stubbornly lacklustre wage growth.

With all this in mind, The New Daily decided to put a magnifying glass to the energy industry to find out how AGL is managing to profit so handsomely from Aussie households’ pain.

How AGL got away with our money

The first involves the generation of electricity through AGL’s nationwide network of power stations. AGL sells the electricity it generates to the ‘wholesale market’ – that is, the energy retailers that sell you your energy.

The second part of the business is as one of those retailers it sells electricity to.

The bulk of AGL’s $622 million profits came from the energy-generation side of its business.

David Blowers, an energy expert with think tank the Grattan Institute, put this down to supply and demand forces.

The sale of electricity takes place on something called the “spot market” – a government-regulated market place where the price of electricity is set every half hour according to supply and demand.

All trades between generators and retailers must go through the spot market. This keeps the cost of electricity transparent, essentially forcing energy companies to charge no more than the market price.

Mr Blowers explained that the reason electricity is so expensive at the moment is that there is an undersupply of energy being sold on the spot market.

This undersupply means when a retailer goes to the spot market to buy electricity, it doesn’t have a lot of choice. And when there isn’t a lot of choice, but there is a lot of demand, prices go up.

So why is there an undersupply of electricity?

In a word, uncertainty.

“No one is investing in new generation apart from renewables, and you need that investment to push down prices,” Mr Blowers told The New Daily.

“And the reason companies aren’t investing is because they don’t know what the government’s policy is.”

The result, he said, is that “people are paying far more for their energy than it costs to produce”.

Retailers, incidentally, don’t benefit from this. They have to pay extra for the electricity, and while they pass on most of this to households, competition means high prices actually eat into their profit margins.

So it’s just the electricity generators that are making a killing off the current undersupply (although AGL, of course, is retailer and generator).

Who should you blame?

While Mr Blowers said it was understandable to want to blame electricity producers like AGL, he said the current high prices were just a result of “the market doing what the market does”.

When the government handed over electricity generation to the private sector, it knew that private companies were intrinsically self-serving enterprises whose sole raison d’être is to maximise returns for shareholders.

“You could argue the way in which the market works is not producing good outcomes for the consumer. But you also have to say the government has mucked around for too long,” Mr Blowers said.

He said Prime Minister Malcolm Turnbull’s National Energy Guarantee “could provide the stability” needed for more investment, but he said that was a long way off – and it would need the support of state governments, which was far from certain.