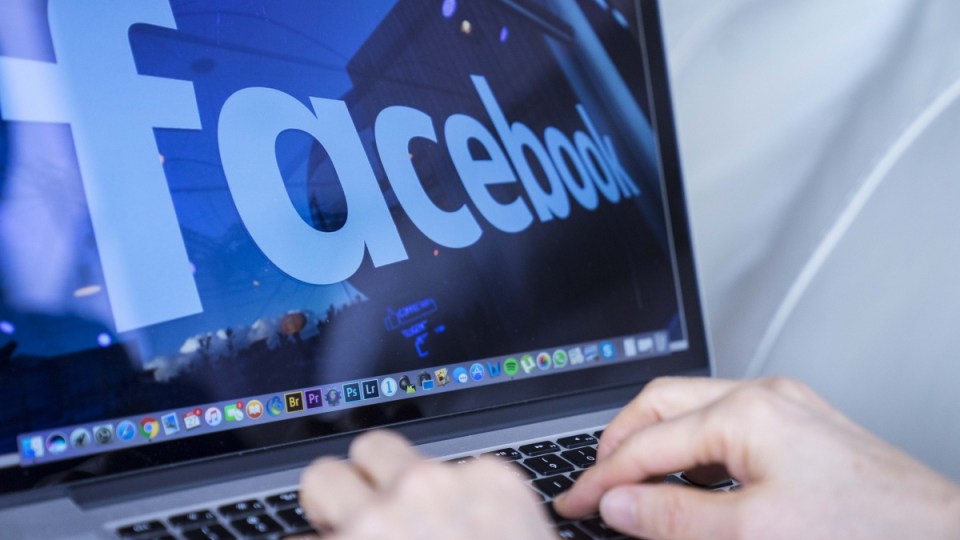 Social media giant Facebook will ban cryptocurrencies such as Bitcoin, Litecoin and Ripple, from advertising on its social media platform, in a move to stamp out “deceptive promotional practices”.

In a blog post published on the company’s website, Facebook’s product management director Rob Leathern said many cryptocurrency ads were “misleading or deceptive”.

He said the new policy would ban ads that are linked to “misleading or deceptive promotional practices, such as binary options, initial coin offerings, or cryptocurrency”.

The announcement follows an unprecedented surge in investor interest in cryptocurrencies, and a corresponding boom in the number of new ‘altcoin’ issuances.

“We want people to continue to discover and learn about new products and services through Facebook ads without fear of scams or deception,” Mr Leathern said.

“That said, there are many companies who are advertising binary options, ICOs and cryptocurrencies that are not currently operating in good faith.”

“This policy is intentionally broad while we work to better detect deceptive and misleading advertising practices, and enforcement will begin to ramp up across our platforms including Facebook, Audience Network and Instagram. We will revisit this policy and how we enforce it as our signals improve.”

He said the policy was part of an “ongoing effort to improve the integrity and security of our ads, and to make it harder for scammers to profit from a presence on Facebook”.

The tech giant’s move, which follows an unprecedented surge in interest in cryptocurrencies and a corresponding surge in value, will send a strong message to would-be cryptocurrency investors and entrepreneurs.

Other altcoins, such as Litecoin, Ethereum and Ripple, rose several thousand per cent.

But following the December peak, a number of events – most notably South Korea signalling it would shut down cryptocurrency exchanges, and China moving to clamp down on cryptocurrency mining – saw prices drop considerably.

Following Facebook’s announcement, many of the major altcoins dropped in value, including Bitcoin, which lost more than 8 per cent of its value.

While there is no shortage of critics of Bitcoin and other cryptocurrencies, most of these critics have come the financial mainstream.

The dot-com, silicon valley world has been more open to the movement, with many of its key figures coming out of more traditional internet companies.

For example, Ripple, one of the biggest cryptocurrencies, is run by a former Yahoo executive.

This may explain why Facebook’s stance appears to have been taken more seriously than the stance of more traditional companies such as JP Morgan.