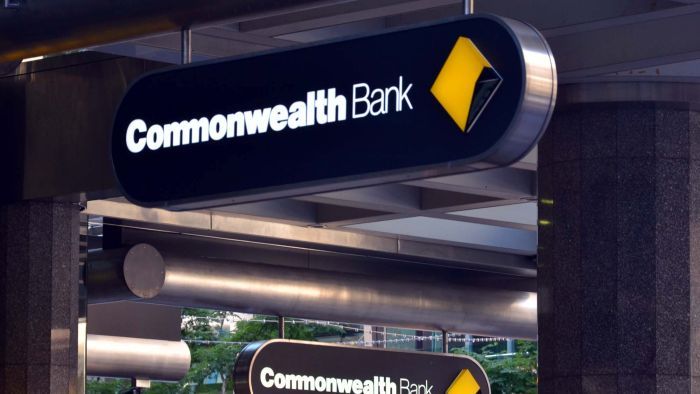 CBA has become in embroiled in yet another scandal. Photo: AAP

The Commonwealth Bank of Australia has become the fourth major domestic bank to be embroiled in the long-running interest rate fixing saga, after corporate watchdog ASIC commenced legal proceedings in the Federal Court on Tuesday.

ASIC will mount the case that employees of CBA engaged in “unconscionable conduct and market manipulation” in relation to the bank bill swap rate (BBSW).

The BBSW is a key interest rate which is used as the benchmark for interest rates on a number of products, most notably business loans, currency derivatives and floating rate bonds (read our explainer here).

ASIC alleges that, between January 31, 2012, and October 2012, on three specific occasions CBA manipulated the BBSW rate to its own advantage.

CBA is the fourth domestic bank to face such accusations, and the seventh in total. ANZ, NAB, Westpac, Royal Bank of Scotland, UBS and BNP Paribas all faced similar charges – and all settled with ASIC, with the exception of Westpac, which faced the charges in court late last year.

In ASIC’s words, CBA “traded with the intention of affecting the level at which BBSW was set so as to maximise its profits or minimise its losses to the detriment of those holding opposite positions to CBA’s”.

The regulator went on: “ASIC alleges it was unconscionable for CBA to trade in this way, and also to enter into products priced off the BBSW without disclosing its trading practices to its customers and counterparties.

“ASIC also alleges that CBA’s trading created an artificial price and a false appearance with respect to the market for some of these products.”

ASIC had previously signalled that it was looking into CBA’s conduct in regards to the BBSW, but did not have enough evidence to commence proceedings until now.

The charges come less than two weeks before the formal opening of the Royal Commission into Misconduct in the Banking, Superannuation and Financial Services Industry on February 12.

CBA delivered its submission to the royal commission on Monday, the day before ASIC launched legal action.

And it follows a seemingly endless stream of bad press for Australia’s biggest bank, and the banking sector in general.

It comes just days after ASIC published a report in which it found three-quarters of advice provided by the big banks, including CBA, was not in customers’ best interests.

It also comes a day after CBA revealed its new CEO to replace outgoing boss Ian Narev – who lost his job because of the large number of scandals on his watch.

The Australian Financial Review, a broadly pro-business and often pro-bank newspaper, took a critical view of Mr Comyn’s appointment on its back pages, saying it was “neither bold nor brave”.

Jeff Morris, a former financial planner with CBA who blew the whistle on misconduct in the bank’s financial planning, called the appointment “arrogant”.

“It’s a sign that there’s no contrition or sense that they’ve done anything wrong. To appoint any member of the current management … it’s an endorsement of the scandals,” Mr Morris told the ABC.

The scandals have affected CBA’s share price – in particular the revelations in August that the bank was involved in 53,700 “serious and systemic” breaches of money laundering and counter-terrorism legislation.

But the scandals have not dented CBA’s customer satisfaction score.

According to data released on Tuesday by Roy Morgan, CBA has the highest customer satisfaction rating of the four major banks, with 79.6 per cent of customers saying they are satisfied.