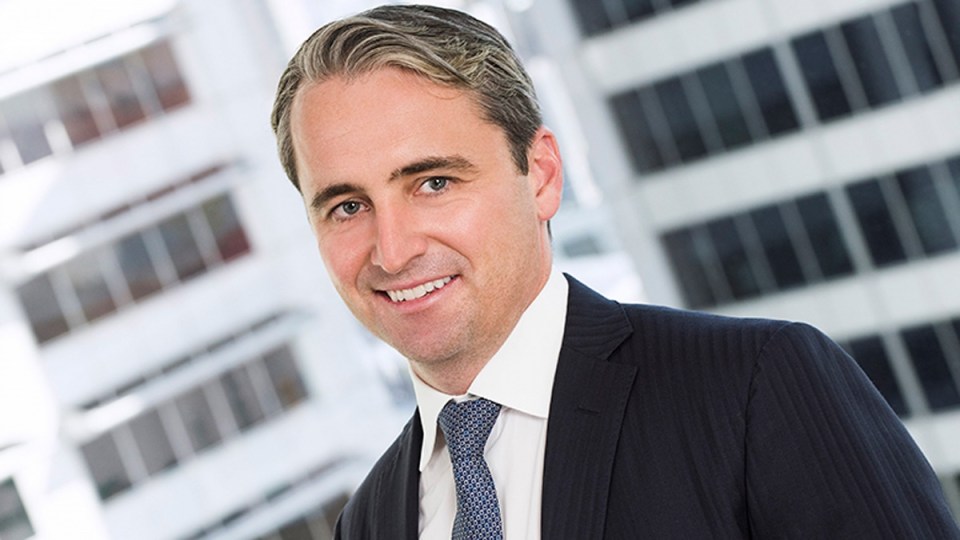 The Commonwealth Bank of Australia confounded expectations on Monday when it appointed an insider to take on the job of chief executive of the bank, following the departure of Ian Narev later this year.

The new CEO, 42-year-old Matt Comyn, has spent the majority of his career at CBA, most recently as head of retail banking.

Mr Narev announced his departure from CBA following a string of scandals that raised serious questions about the internal culture of Australia’s biggest bank.

Observers had expected the bank’s board to look outside the bank for a new CEO, as this would send a message that they were serious about tackling the perceived internal issues.

But in the end they opted for a candidate, Mr Comyn, who has been with the bank since 2005. He will take charge of the bank on April 9, overlapping with Mr Narev for two months before the latter leaves the bank in June.

She said dealing with the bank’s reputational problems would be Mr Comyn’s No.1 priority.

“Of immediate concern, the bank currently faces a range of reputational, regulatory and legal issues that have overshadowed what has otherwise been very strong progress and performance,” Ms Livingstone said.

Mr Narev joined the bank in 2011, when he was just a year older than Mr Comyn is now. In his six-year tenure he has led CBA to a series of record profits and boosted shareholder returns by more than 120 per cent.

Despite this seemingly positive record, he was forced to step down in August last year after government regulator AUSTRAC alleged the bank had contravened anti-money laundering and counter-terrorism laws.

That was the third major scandal to affect the bank on Mr Narev’s watch. The other two involved the bank’s financial advice and life insurance businesses.

Mr Comyn, who has led CBA’s retail banking unit since 2012, said the lender’s size meant it had to be held to the highest standards.

“By virtue of the position CBA holds in the community we need to equally demonstrate the highest levels of integrity and operational standards to earn stronger levels of trust within the community and regulators,” Mr Comyn said in a statement.

“The last six months in particular have been very challenging and I am committed to working with the board, the executive team and our wonderful people to rebuild trust in the Commonwealth Bank.”

However, at $2.2 million, his fixed remuneration is less than that of Mr Narev, who last year earned a base salary of $2.65 million.

Mr Narev received a total of $8.77 million in 2016 and $5.71 million in 2017, when the bank’s executives forfeited short-term bonuses over AUSTRAC’s allegations the bank failed to report suspicious transactions quickly enough.

Mr Comyn was paid $2.35 million in 2017 and was among those who lost their short-term bonuses.

Public pressure to replace Mr Narev ramped up when he handed down a record full-year $9.8 billion profit in August. He was at the bank’s helm since December 2011, through a storm of allegations and public hearings.

The bank’s board itself came under pressure for its handling of the money laundering case, which is at least the fifth to rock the bank in recent years.