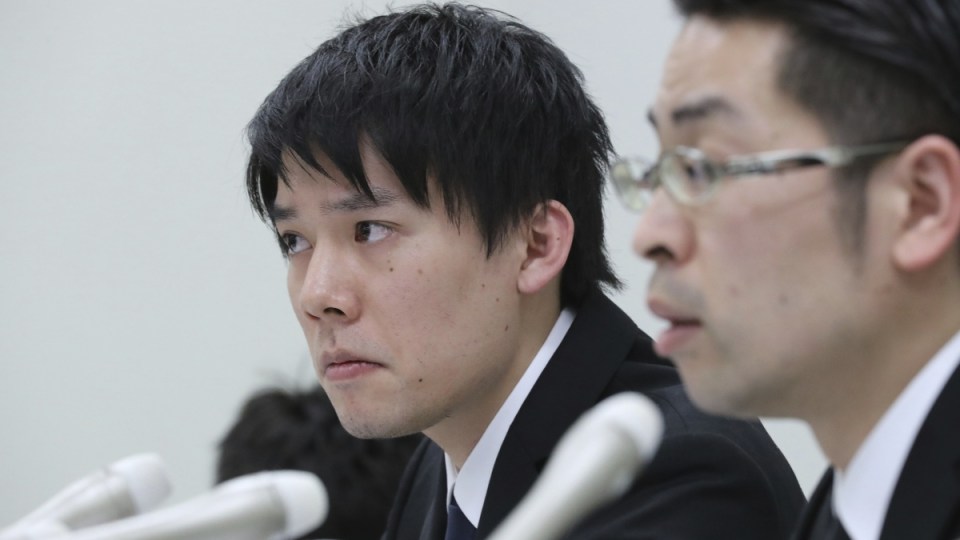 Japanese digital currency exchange Coincheck will repay hundreds of millions of dollars in virtual money after falling victim to one of the world’s biggest cryptocurrency thefts.

After announcing on Friday it had stopped sales and withdrawals of a cryptocurrency called NEM, Coincheck said on Sunday it would repay about 46.3 billion yen ($523 million) – or around 90 per cent of the money lost (58 billion yen or $660 million).

The company said it would use its own capital to repay the roughly 260,000 NEM-coin owners who were affected. About 523 million coins were stolen in total, it said.

While the hackers broke in early on Friday morning, the theft was not detected until more than eight hours later.

The company knows the digital address where the money was directed, the BBC reported.

“I deeply apologise for your inconvenience because of this incident. I am very sorry,” Coincheck president Koichiro Wada told a news conference on Friday.

Chief operating officer Yusuke Otsuka said stolen funds were kept in a “hot wallet” – one connected to the internet instead of being secured offline, according to Forbes.

Asked why, Mr Wada cited technical difficulties and a shortage of staff capable of dealing with them.

The heist, which has been reported as the world’s biggest ever digital cryptocurrency theft, exceeds the 48 billion yen lost by the Japan-based Mt Gox Bitcoin exchange in 2014.

Coincheck has said the theft was limited to NEM, though it has also restricted dealings in most other cryptocurrencies.

The Tokyo-based exchange will not be the first to repay investors following a cyber attack.

Bitcoin exchange Bitfinex repaid most of its customers who lost money when hackers stole $85 million in August 2016.

And Friday’s theft didn’t appear to dampen investors’ spirits, with Cointelegraph reporting cryptocurrency markets in Japan rising less than 24 hours after the hack.

Still, the Coincheck hack underscores security and regulatory concerns about bitcoin and other virtual currencies even as a global boom in them shows little signs of fizzling.

World leaders meeting in Davos last week issued fresh warnings along those lines with US Treasury Secretary Steven Mnuchin expressing the Trump administration’s concern about the money being used for illicit activity.

In Japan, authorities were shocked by the hack, Bloomberg said, because the country introduced laws last year to guard against such disasters.

Japan’s Financial Services Agency has urged the country’s virtual currency exchanges to step up security amid fears of further possible cyber-attacks, Reuters reported two sources with direct knowledge of the matter as saying.

The financial watchdog is also considering administrative punishment for Coincheck under the financial settlements law, one of the sources said.