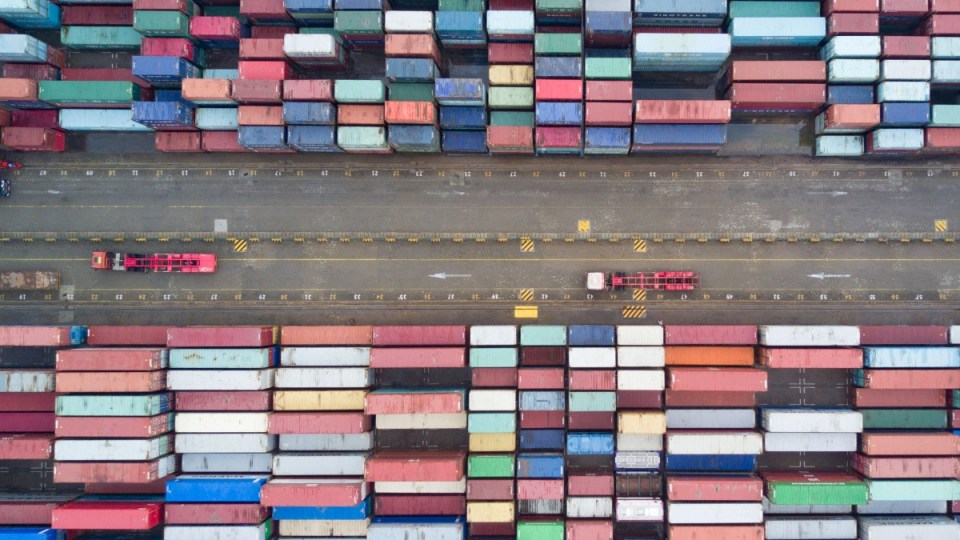 Ratification of the TPP is now official. Photo: Getty

A decade after the world descended into a devastating economic crisis, a key marker of revival has finally been achieved. Every major economy on earth is expanding at once, a synchronous wave of growth that is creating jobs, lifting fortunes and tempering fears of popular discontent.

No tidy, all-encompassing narrative explains how the world has finally escaped the global downturn.

The United States has been propelled by government spending unleashed during the previous administration, plus a recent $1.5 trillion shot of tax cuts. Europe has finally felt the effects of cheap money pumped out by its central bank.

In general terms, improvement owes less to some newfound wellspring of wealth than the simple fact that many of the destructive forces that felled growth have finally exhausted their potency.

The long convalescence has yielded a global recovery that is far from blistering in pace, and geopolitical risks threaten its demise.

Many economists are skeptical that the benefits of growth will reach beyond the educated, affluent, politically connected class that has captured most of the spoils in many countries and left behind working people whose wages have stagnated even as jobless rates have plunged.

And still the fact that every major swath of the globe is expanding is a source of optimism. There is no guarantee that this expansion will prove more equitable. Yet if growth were to evolve, bolstering wages while adding to the security of middle-class lives, the beginning would probably feel something like now.

“The world is less reliant on a few star performers,” said Barret Kupelian, senior economist in the London office of PwC, the global accounting and consulting company. “If something bad happens in one economy, the fact that global growth is spread gives you more assurance that this is more sustainable.”

China has diminished fears of an abrupt halt to its decades-long growth trajectory. Europe, only recently dismissed as anaemic and hopelessly vexed by political dysfunction, has emerged as a growth leader. Even Japan, long synonymous with grinding decline, is expanding as well.

Rising oil prices have lifted Russia and Middle East producers, while Mexico has so far transcended fears that menacing trade rhetoric from the Trump administration would dent its economy. Brazil, still suffering the effects of a veritable depression, is flashing tentative signs of recovery.

The result is a hopeful albeit fragile recovery, one vulnerable to the increasingly unpredictable predilections of world leaders.

Threats of nuclear annihilation exchanged by Donald Trump and the North Korean leader Kim Jong-un have sown fears. Britain’s pending departure from the European Union – known as Brexit – holds the potential to ensue absent a deal, subjecting Europe to grave uncertainty about the rules of trade especially for finance. And Mr Trump’s on-again off-again vows to tear up the North American Free Trade Agreement while unleashing a trade war with China also risks derailing growth.

“We used to operate under the idea that Western markets are politically stable, while we accepted that frontier markets were risky,” said Martin Scheepbouwer, chief executive officer of the OLX Group, which operates online classified advertising platforms in 41 countries. “Nowadays, with Brexit in Europe and the presidency in the United States, there’s a new level of instability looming over the economy. That’s something that concerns us.”

The world economy is expected to grow by 3.9 per cent this year and next, up from 3.7 last year, and 3.2 per cent in 2016, according to the IMF. That is positive. Yet in the years before the crisis, global growth typically exceeded 4 per cent.

As the World Economic Forum this past week released an assessment of risk factors featuring a survey of 1000 experts, it found that 93 per cent of respondents saw an increased threat of political or economic confrontations. Some 79 per cent fretted about heightened likelihood of military conflict and 73 per cent saw rising risks of an erosion of world trading rules.

“Many of these risks are increasingly systemic,” said Margareta Drzeniek Hanouz, an economist at the World Economic Forum, adding that they threaten “catastrophic consequences for humanity, and for the economy”.

This year, the 19 nations that share the euro are expected to see economic growth of 1.9 per cent, according to IMF. That is not scorching. In Spain, Greece and Italy, young people still grapple with terrible rates of joblessness. Yet compared with the 4.5 per cent decline in 2009, and smaller contractions in 2012 and 2013, it makes for a different era.

“There’s basically no country in the world where the consumer is not doing well,” said Bart van Ark, chief economist at The Conference Board, a business and research association in New York.

Every one of the world’s big economies is growing