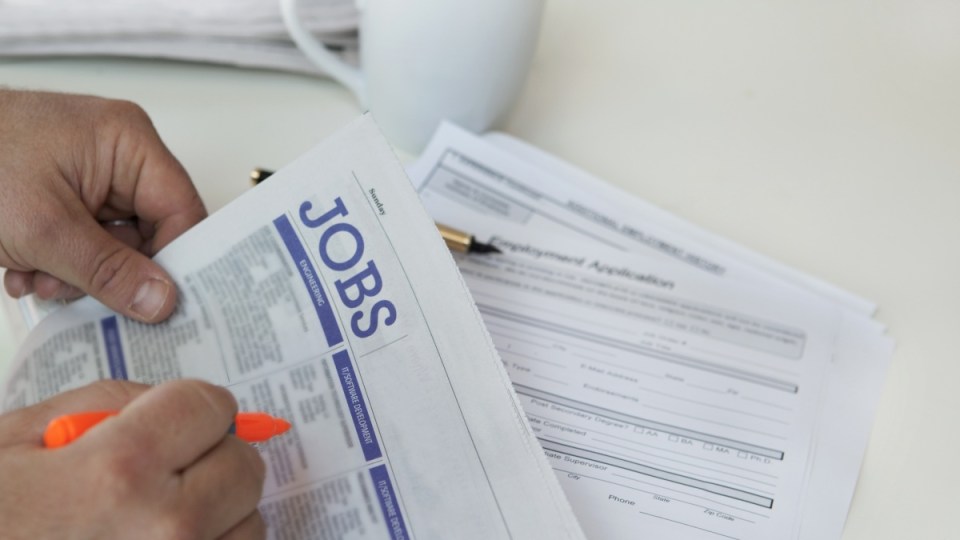 2017 has been Australia's best year for jobs growth. Photo: Getty

Australian jobs growth reached a 12-year high in December as figures reveal it is Australia’s longest period of employment growth on record.

The growth continued to rise for the 15th consecutive month with trend employment increasing by 3.3 per cent, according to the latest Australian Bureau of Statistics (ABS) data.

Jobs growth has not reached 3.3 per cent or higher since September 2005 and it is well above the average year-on-year growth over the past 20 years – 1.9 per cent.

“[It] makes up the majority of the 393,000 net increase in employment over the period.”

In seasonally adjusted terms, the unemployment rate actually increased in December from 5.4 per cent to 5.5 per cent, apparently as a result of increased labour force participation.

However, in trend terms – which smooths out one-off events and anomalies – unemployment was down.

“The trend unemployment rate was 0.3 percentage points lower than a year ago, and is at its lowest point since January 2013,” Mr Hockman said.

More people were looking for work, lifting the participation rate to 65.7 per cent, a seven-year high.

The female labour force participation rate, which refers to both Australians who are employed or actively seeking work, also increased to a historical high of 60.4 per cent following a steady increase over the past year.

Minister for Jobs and Innovation Michaelia Cash said more Australians are now in work than a year ago.

“The best form of welfare is a job – the Turnbull Government is delivering the right policies and making the right investments to get more Australians into work,” she said.

Queensland and the ACT held the strongest annual growth in trend employment, both at 4.6 per cent, followed by New South Wales at 3.5 per cent.

All states and territories recorded a decrease in their trend unemployment rates over the year with the exception of the Northern Territory, which increased 1.6 percentage points.