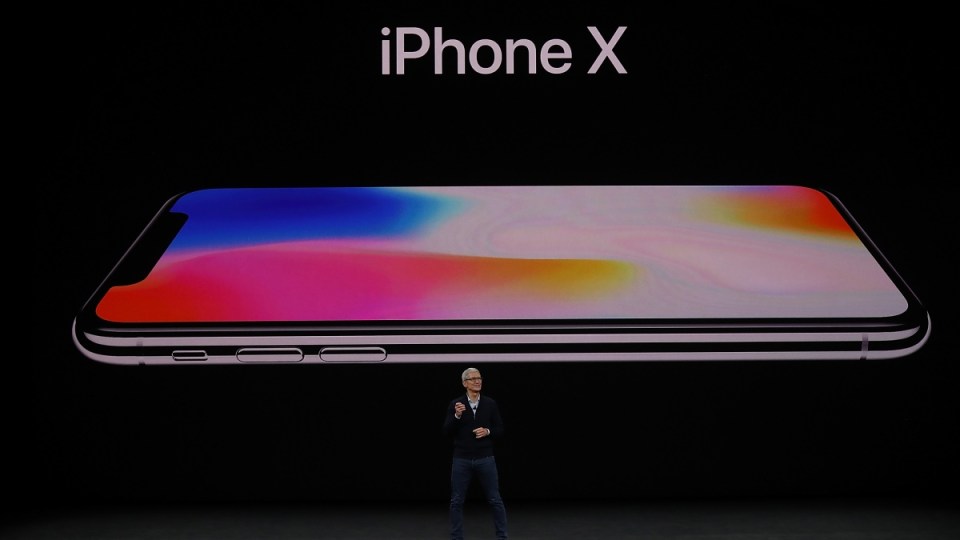 Tech colossus Apple has unveiled plans to bring billions of dollars in overseas profits back to the US, in a move it says will create 20,000 new jobs.

The repatriation will also see Apple, seen by critics as one of the planet’s worst tax avoiders, pay a massive $US38 billion ($48 billion) in tax to the US federal coffers.

Apple claimed this would be the largest ever payment of its kind.

The move comes a month after the Trump administration succeeded in legislating bold cuts to corporation tax, slashing the rate from 35 per cent to 21 per cent.

The cuts, while extremely popular with businesses, were condemned by the left as spurring a global “race to the bottom”, and unlikely to achieve their objective of creating more jobs.

But so far the latter criticism looks unfounded. Walmart, the biggest employer in the US, last week announced it was lifting the minimum wage it pays employees from $US9 ($11.30) to $US11 ($13.80) an hour – a decision it linked directly to the Trump tax cuts.

And now Apple, the most valuable company in the world and already the biggest taxpayer in the US (according to itself), has responded to the tax cuts on a grand scale.

What Apple will do

In a statement on Thursday morning (AEDT), Apple said the repatriation would see it invest $US30 billion ($37.7 billion) in the US over the next five years.

This investment would create 20,000 jobs, boosting Apple’s overall US workforce to more than 100,000.

Some of these jobs would be at existing Apple centres, and some at a new centre.

Apple did not say where in the US this new ‘campus’ would be, but said it would “initially house technical support for customers”.

Overall, Apple stated the repatriation of profits would see the company contribute $US350 billion ($440 billion) to the US economy over the next five years.

“Apple is a success story that could only have happened in America, and we are proud to build on our long history of support for the US economy,” Apple chief executive Tim Cook said.

“We believe deeply in the power of American ingenuity, and we are focusing our investments in areas where we can have a direct impact on job creation and job preparedness. We have a deep sense of responsibility to give back to our country and the people who help make our success possible.”

Investors responded to the news by rushing to buy Apple stock, resulting in the price jumping almost 3 per cent.

Already by far the most valuable company in the world, Apple is now within spitting distance of becoming the world’s first trillion US dollar company.

NASDAQ, the stock exchange on which Apple is listed, is itself at record highs, closing at 7298.28 points on Wednesday.

That’s higher than it was at the peak of the dot com bubble in early 2000, before a crash saw it lose three quarters of its value overnight.