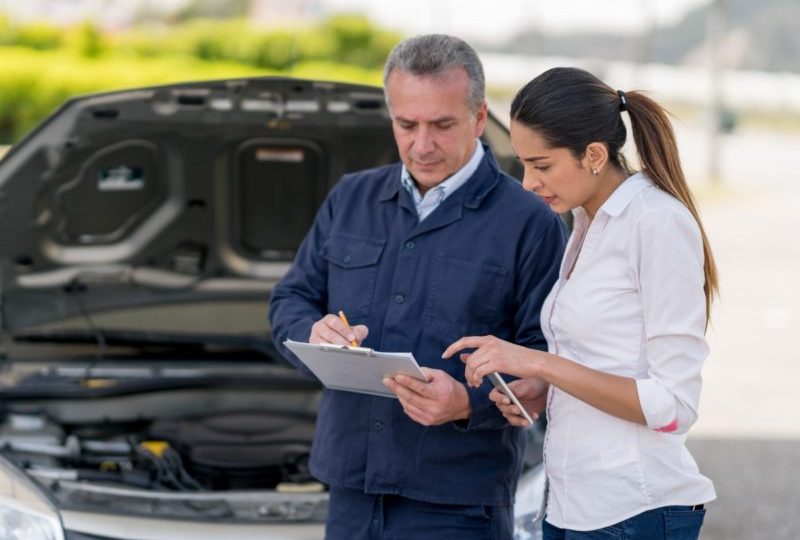 Car buyers will get a refund on useless insurance. Photo: Getty

The orders bring to over $122 million the amount car insurers have been ordered to refund in recent times to customers who bought cars between 2010 and last year. The orders cover 234,431 car owners.

Peter Kell, acting chair of the Australian Securities and Investments Commission, said “The refunds offered by Allianz, together with those from other insurers, make up one of the largest compensation programs achieved by ASIC, with over $120 million in refunds to consumers as a result of ASIC shining a spotlight on these poor consumer outcomes”.

“Our message to insurers is simple: the needs of your customers must come first in the design, price and sale of your products.”

The junk insurance policies covered by the orders were sold by dealers to car buyers and were mainly for GAP insurance which covers the difference between the value of a car for comprehensive insurance and the amount owed on the car loan. Other policies covered wheels and tyres, loan protection and warranties for mechanical repair.

All were bought by car buyers at the same time they purchased the vehicle.

ASIC’s problems with the policies included the following: it was unlikely buyers could claim because their comprehensive insurance covered more than the car value and they were overinsured: where cars were written off and replaced by the comprehensive insurer the GAP policy could not be used.

Where customers paid off a vehicle early they did not get rebates from the insurer.

As part of the settlement with the regulator the insurers have agreed to;

A spokesman for ASIC told The New Daily that the regulator wanted a “deferred sales” rule to be introduced that would ban dealers from selling add-on insurance products to car buyers within four days of their initial purchase. “the government supports that and the measure is in the consultation stage,” he said.

Industry observers believe that competition in the car industry is so strong that dealers are making profit only on add-on insurance and service products and that they have been playing on customer ignorance to maximise their benefits.

Allianz said the refunds were part of a package of changes that also included improving guidance to car dealers, as well as cutting premiums for some products along with the commissions paid.

“As part of an analysis of our motor vehicle add-on insurance products, we have identified some policyholders that purchased cover which may not have been suited to their circumstances and others that did not notify us to cancel their cover,” Allianz said.

Consumer Action Law Centre spokeswoman Susan Quinn said there would be other people outside those identified by the insurance companies who could be eligible for a refund.