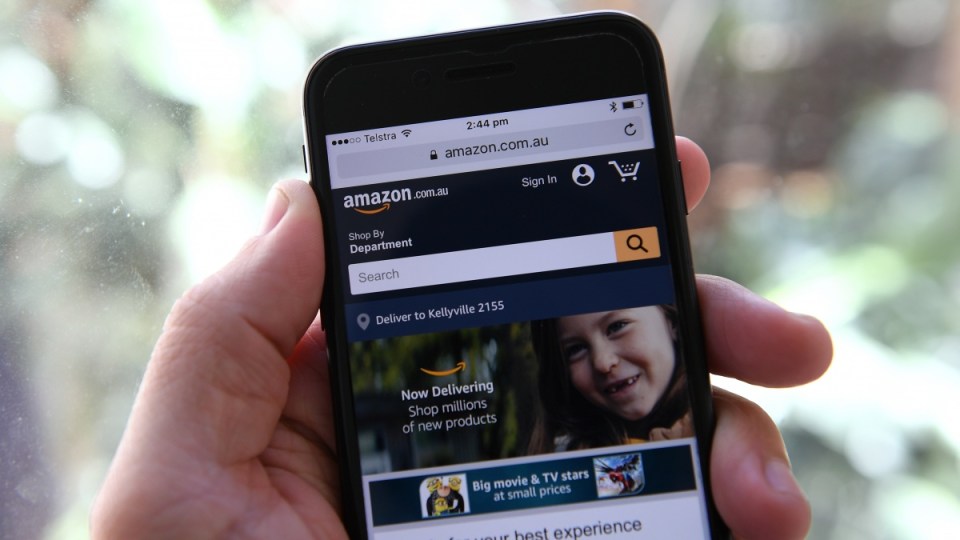 Sellers have flocked to Amazon Australia at a faster rate than any other Amazon marketplace, with one seller reporting that their eBay sales declined proportionally to a surge in their Amazon sales.

Amazon this week passed 5000 sellers – 42 days since its launch – making it the fastest-growing Amazon marketplace, followed by India.

Juozas Kaziukėnas, founder and CEO of Marketplace Pulse, which tracks all 13 of Amazon’s marketplaces, attributed Amazon’s local expansion to the website being widely known in English-speaking countries.

“It is growing strongly despite how early it is. Amazon Australia passed the marketplace in Brazil in size in January.”

One Amazon seller, which also sells on the eBay.com.au marketplace, told The New Daily that its eBay sales had “dropped dramatically”, proportionate to an increase in their Amazon sales.

This could be the first sign of customers turning away from competing retailers in favour of the new market entrant.

Another seller, Luke Moore, the director of Luminosity Store which lists about 5000 products, said more than 30 per cent of its sales in the past month have come directly through the Amazon marketplace.

“It definitely positioned us well during Christmas time. People were keen to give Amazon a go,” Mr Moore told The New Daily.

“It’s been really beneficial for the business. Hopefully that continues.”

“We had substantial volume almost immediately. It meant we had 10 per cent of additional sales we probably would not have had without being listed on Amazon.

“It was above and beyond what we expected.”

Amazon Australia traffic rose by 90 per cent during the month of its launch to 14 million visitors, according to SimilarWeb data, while eBay.com.au traffic appeared to fall flat throughout the month at 93 million visitors.

eBay declined to provide a comment on the record.

The number of reviews received by sellers, which serves as a measure of growth in the absence of Amazon sales figures, increased from 1000 on December 20 to 7280, according to Marketplace Pulse.

“Negative reviews have started to decrease and are now down to 12 per cent [from 17 per cent in late December],” Mr Kaziukėnas added.

However, NAB chief economist Alan Oster said he believes Amazon Australia sales in December would not be enough to top the spike in online retail sales for November.

“In November, two big things happened: the launch of the iPhone X and Black Friday where there were 30 per cent discounts on electronics,” he said.

“The 4.7 per cent monthly growth rate for November was the highest since December 2014.

“Considering how big the iPhone is, I’d be very surprised if Amazon did as much or more. It’s faster than what other Amazon launches were, but it’s still a slow burn.

“I’d be surprised if there’s anything but a negative figure in December.”

An Amazon Australia spokeswoman said the e-commerce giant has been “pleased with the customer response and the hundreds of thousands of visits we receive each day”.