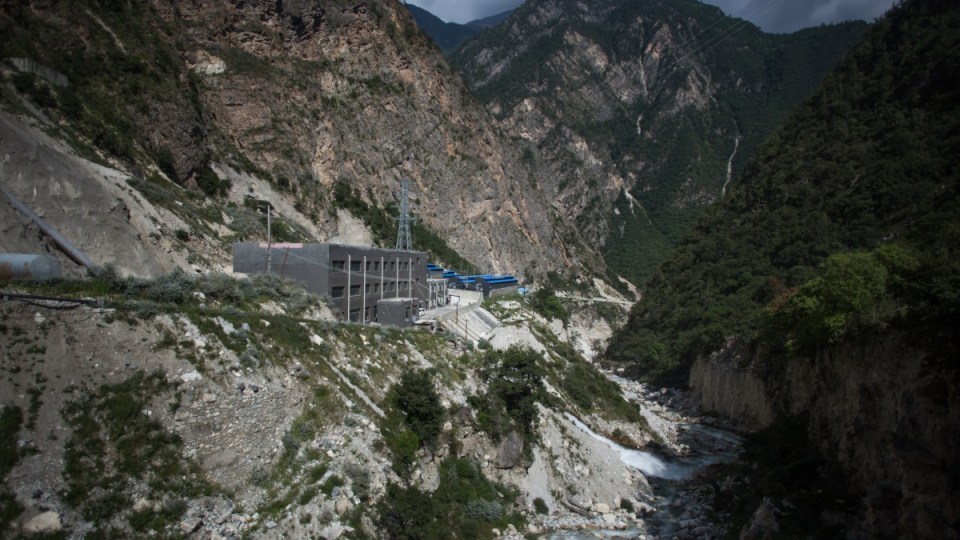 A bitcoin mining farm in the mountains of Sichuan, China. Photo: Getty

The People’s Bank of China has said it intends to stamp out cryptocurrency mining, in a major blow to the burgeoning industry that will impact tech businesses all over the world, not least in Australia.

In a closed-door meeting last week, that was subsequently leaked to English-language newspaper China Daily, the PBOC reportedly decided to instruct local governments to oversee the “orderly exit” of cryptocurrency miners.

An expert told The New Daily that if the PBOC followed through, it could “rewrite” the bitcoin landscape globally, potentially exerting downward pressure on the altcoin’s value.

But he said it could also mark the first step in a serious attempt to address bitcoin’s huge carbon footprint.

Cryptocurrency mining is a bizarre, little-understood, but increasingly widespread and lucrative activity that, for the uninitiated, takes some explaining.

It involves setting computers to search the virtual realm for bitcoin blocks. Miners that find a block are rewarded with new bitcoins – or whatever the cryptocurrency is they are mining.

Bitcoin itself requires independent miners to mine for the currency because every time a block is revealed, its existence is independently verified and recorded.

In the early days of bitcoin, mining was done by individuals – probably IT whizz-kids in their bedrooms.

But as cryptocurrencies took off, bitcoin mining increasingly became the domain of industrial scale miners, who bought thousands of mining machines and set them up in large warehouses especially for the purpose.

These machines devour huge amounts of energy and get extremely hot, meaning industrial cryptocurrency miners prefer to set them up in countries where the climate is cool and energy is cheap.

China has proved by far the most popular destination for bitcoin mining, accounting for up to 70 per cent of all the world’s cryptocurrency mining.

One such company is Melbourne-based firm Blockchain Global, which has a large mining farm in Sichuan, China, and is in the process of building the world’s biggest mining farm in China-controlled Inner Mongolia.

No one from Blockchain Global was available to comment on the PBOC’s warning. But speaking to The New Daily in December, the firm’s chief operating officer Allan Guo said it was a risk the company was aware of.

“There is a risk. A country like China, it’s run by the Communist Party, and they have the power to do whatever they want, in principle,” he said.

“It may truly have the potential to rewrite the bitcoin landscape globally,” he said.

He said China’s primary concern was the huge amount of energy consumed by mining farms.

A recent report found that bitcoin mining consumed almost as much energy as the whole of New Zealand. Mr Lee said dealing with this side of the industry was a positive.

He acknowledged that he had an interest in taking this position, as his own firm has created a cryptocurrency – XEM – that does not require mining, and is therefore considerably more eco-friendly than bitcoin.

Nevertheless, he said even if China did ban cryptocurrency mining, the industry would find a way to go on.

“China is just one country in the entire world, and bitcoin will not run out until 2040,” he said.

“As long as there are entrepreneurs in the sector, they will continue problem solving, and they will find different locations.”

He added that China had already banned bitcoin exchanges, and banning mining was a logical next step.