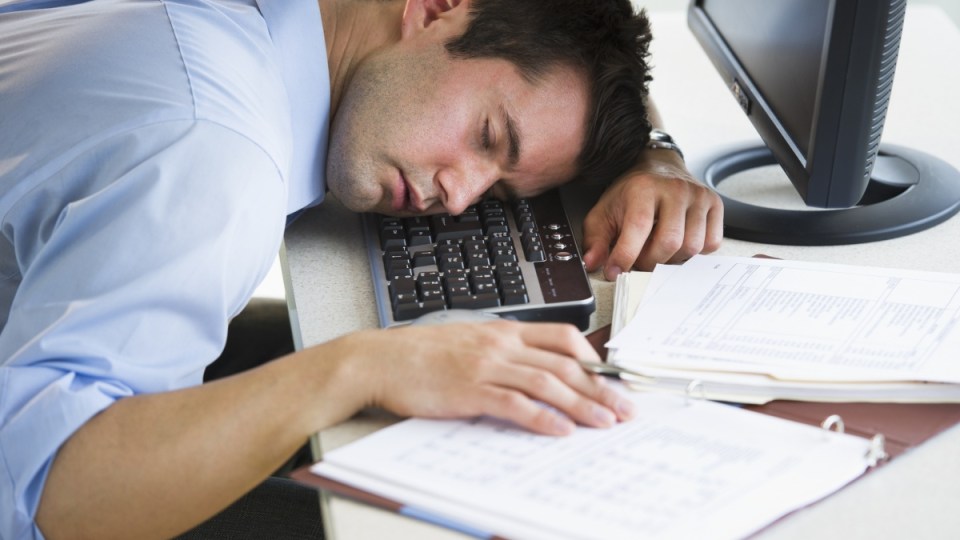 Even in the absence of global shocks, Australian shares should produce less exciting returns in 2018. Photo: Getty

Anyone who follows the performance of their super fund closely – and not enough of us do – will have noticed that 2017 was a bumper year, with average growth for balanced funds hitting 10.5 per cent according to research firm SuperRatings.

At the start of 2017 few would have forecast such a rosy result, but an extended ‘Trump rally’ in global stock-markets fuelled by cheap money pumped out by central banks has made a big difference.

SuperRatings notes that in the final month of the year “Australian shares have been the main drivers of growth … offset by negative performance from global shares”.

However, over the longer time-frame “a falling Australian dollar in the latter part of the year did help boost returns for funds’ international share exposures”.

A question of balance

The investment managers who look after our retirement nest eggs can have very different views on what a ‘balanced’ portfolio of investments looks like, though as a general rule Australian shares and international shares are the two biggest allocations of a typical fund.

Those allocations vary quite a bit. AustralianSuper, for instance, has 25 per cent of its balanced fund invested in Aussie shares and 34 per cent in international shares, whereas public service fund QSuper has only 8 per cent in Australian shares and 22.5 per cent abroad.

Despite those kinds of variations, the performance of stock markets remains the biggest driver of super returns, so the question for 2018 is whether they can repeat the 2017 performance.

The answer is almost certainly no, even in the absence of big disturbances such as conflict on the Korean Peninsula or in the South China Sea, further Brexit ructions, or something really whacky such as a Trump impeachment.

That’s because stock markets are generally considered to be either ‘fully priced’ or ‘over-priced’, depending on where you sit on the bull (optimist) to bear (pessimist) spectrum.

The Australia Securities Exchange (ASX) is heavily dominated by the big four banks whose collective value, or ‘market capitalisation’, is about one quarter of the companies traded on the exchange.

They all lost value in 2017, but the returns they pay shareholders – the ‘yield’, expressed as a percentage of the price of the company’s shares – currently range between 5.4 and 6.7 per cent.

Those are very strong returns in a world of super-low government bond returns, or even a modest 3.6 per cent for BHP and 3.9 for Rio Tinto.

They are, however, something of a last gasp of the housing boom.

The record profits the banks have produced relied on a long and historic expansion of their mortgage loan books.

However, as the chart below shows, the old sky-high credit growth rates are a thing of the past, and even the mini-credit-boom of the past few years will fade as a combination of tighter lending requirements and more expensive overseas borrowing costs begin to bite.

That means a quarter of our stock exchange looks to be lurching from weak, to weaker in terms of contributing to super returns – a process that will be accelerated by property price falls in many areas of our capital cities, plus the possible reputational damage from the banking royal commission.

So even in the absence of any global shock, and even if the miners’ export prices hold up, there is a built-in weakness to the Australian market next year.

That is not say we’ll see a slump in valuations, but that weakness is likely to put a larger dent in the double-digit super returns we saw in 2017.

That will require some deft asset reallocation from super fund investment managers.

They will be looking for more growth in overseas markets, helped by a weaker Aussie dollar – if it does indeed fall further – as well as searching for bargains in global infrastructure and property markets.

If they handle that well, decent single-digit returns are more likely than this year’s 10.5 per cent pick-me-up.

That might sound boring, but in a nation that has leaned way too heavily on the housing credit boom to take up the slack left by the mining investment boom in the past few, boring is good.

Very good, in fact. It’s too much stock-market excitement that we should hope to avoid in 2018.

Labor victory fires up Tamil family’s hopes of return to their Biloela home
Analyst: Sharemarket will be anxious about a Labor pact with Greens
French foreign minister hails defeat of Morrison and his ‘notorious incompetence’
Tiger Woods quits PGA tournament after the worst round of his career
COVID claims 18 more lives as nationwide daily cases soar above 35,000
Volodymyr Zelensky: How war will end as Ukraine ‘breaks backbone’ of Russian army
China’s economic power is a lot smaller than you may think
Today's Stories

Let’s hope for a boring year in stock markets