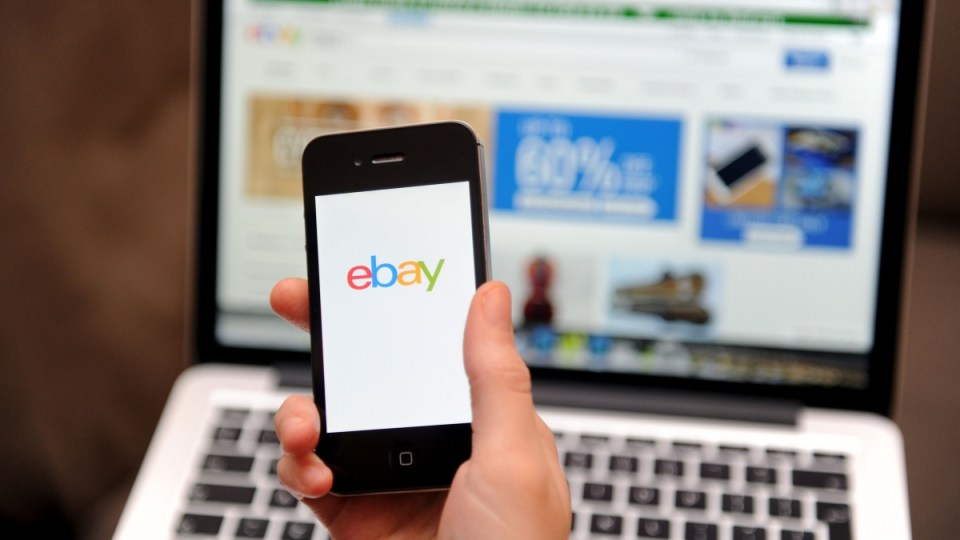 Amazon Australia has “not yet” stolen traffic away from e-commerce competitor eBay but it has already shown huge growth, with seller numbers doubling since its launch.

Two-and-a-half weeks after Amazon.com.au’s launch during the early hours of December 5, the e-commerce giant is already ranked No.34 in Australia’s most visited websites.

It jumped about 10,000 global traffic ranking places in the past four months, according to data by Amazon-owned Alexa.com.

However, eBay has maintained its traffic numbers and position in Australia’s top six websites despite a surge in local Amazon traffic, particularly during October and November.

Juozas Kaziukėnas, founder and CEO of Marketplace Pulse, which tracks all 13 of Amazon’s marketplaces, said Amazon Australia has doubled in size since launching and now has more than 3600 sellers.

He said SimilarWeb traffic data found that Amazon has grown from 4.5 million visitors in October to 7.5 million in November – a 65 per cent increase in anticipation of the launch, with growth expected to continue into the new year.

But Mr Kaziukėnas said it would take more time before Amazon becomes a “true rival” of the larger, well-established eBay.

He said Amazon Australia was not yet expanding as rapidly as it has in other countries, suggesting this could mean a seller approval process is slowing growth in Australia.

“Surpassing eBay is ultimately the No.1 target for Amazon,” he said.

“eBay traffic hasn’t gone down as Amazon traffic continues to go up. But this will change when fulfilment becomes available and the international community flocks to Amazon Australia.

eBay and Amazon are going to go head-to-head pretty soon, in the new year.”

“eBay has a long-standing history as an innovator in Australia, continually looking for ways to enhance the customer experience,” he told The New Daily.

“Already we have 80 of the 100 largest Australian retailers on the platform with everyone from Myer to Woolworths, and our most recent Google partnership [to create the eBay Gift Finder] expands our technological capabilities to provide even greater access for consumers.

“We’ve been in the Australian market for 18 years. Our focus will be continuing to grow the 40,000 Australian retailers on our platform.”

Amazon Australia told The New Daily its focus is on its customers rather than its competitors.

An Amazon spokeswoman said: “We will work day in, day out to offer the best customer experience we can, underpinned by vast selection, low prices and fast delivery.”

Mr Kaziukėnas said 17 per cent of seller reviews have reported a negative experience with Amazon Australia, mostly due to “late shipments and order cancellations”.

“Even though it is early on in the launch and sellers have only received their first 1000 ratings, 17 per cent is pretty high,” he told The New Daily.

“In the US, the negative seller review rate is only 4 per cent.

“This should decrease as sellers develop a better understanding of the platform. Sellers may be misjudging how quickly they can ship their products or be having re-stocking issues.”

One recent customer review voiced frustration after their order was cancelled.

“I bought this set for my vacation in January after it stated this will arrive before December 22. However, upon checking the progress of my order, I was shocked to find it was cancelled,” it read.

“I’m very upset as I was not once informed that it was cancelled – because if I was, I would have just ordered another one – and no reason was given as to why it was cancelled. This is a very big inconvenience.”

Another review complained of delays despite paying extra to ensure a speedy shipment.

“I paid extra freight to avoid the Christmas rush. It is now four days past the latest arrival date and guess what? The purchases have not arrived! I will buy from a store in future.”

Mr Kaziukėnas said the hype around Amazon’s launch was evidence of a need in the Australian market not being met.

“eBay needs to more clearly communicate its unique offerings for consumers, otherwise it won’t be able to compete.”

eBay ‘not yet’ threatened by Amazon Australia