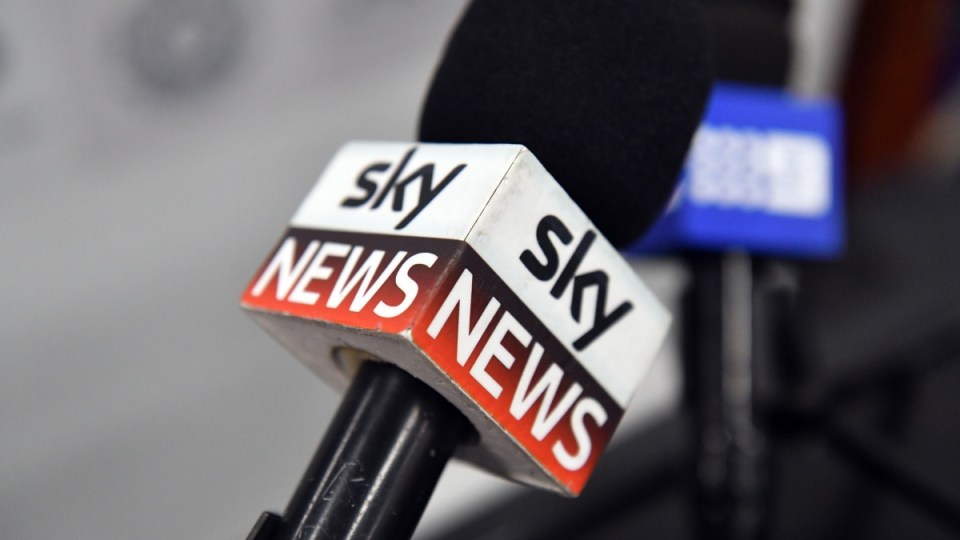 Sky News has had its YouTube channel temporarily restricted. AAP

Sky News could be off the air within 12 days, as Foxtel’s joint owners Telstra and News Corp struggle to reach an agreement on carriage fees for the news network.

Foxtel’s current contract with Sky News will expire on December 31, meaning a new agreement on carriage fees – how much Foxtel pays Sky News for the broadcast – must be reached by that date.

But on Tuesday, media news website Mumbrella reported that News Corp and Telstra had not yet reached a new deal, opening the possibility for the influential news channel to disappear from Australian television screens altogether.

A spokesperson for Rupert Murdoch’s News Corp, which wholly owns Sky News, confirmed to The New Daily there was an “issue” over carriage fees.

However, the spokesperson said negotiations were ongoing.

A Telstra spokesperson declined to comment on the details of the dispute, but similarly stated negotiations were ongoing.

If no agreement is reached, The New Daily understands Sky News may not necessarily “go dark” immediately on January 1, but eventually it will inevitably stop broadcasting.

The disagreement comes at a delicate time for the telco and media giant, as they finalise plans to merge Foxtel with Fox Sports.

Currently Telstra and News Corp are 50-50 owners of Foxtel. But the merger would result in News Corp, which wholly owns Fox Sports, becoming the majority shareholder.

The merger got the go-ahead from the Australian Competition and Consumer Commission two weeks ago, but it is yet to take place, meaning one or both parties could yet scupper the deal.

But if the deal does go ahead, it will end 22 years of the two companies collaborating equally on the joint venture.

The latest drama caps a year of momentous change for the Australian media industry.

Most notably, the legislation abolished the ‘two out of three’ rule that prevented media companies from owning more than two out of three media platforms – i.e. newspapers, radio stations and television stations – in the same licensing area.

It also abolished the ‘reach rule’, which prevented single media companies from reaching more than 75 per cent of the Australian population.

Abolishing these two rules would have opened the way for Rupert Murdoch’s son Lachlan, along with media mogul Bruce Gordon, to take over Channel 10 – a transaction that would not have been allowed under the old rules thanks to Lachlan Murdoch’s association with News Corp.

However, the legislation failed to get past the Senate in time. Before the new rules became law, Ten was bought by US TV giant CBS.

Last week, Rupert Murdoch made headlines again when he sold the film and television arm of his media empire, 21st Century Fox, to Disney for almost $70 billion.

That left the Murdoch family in control of News Corp’s newspapers in the US, UK and Australia, Fox News in the US and the TV networks in Australia.