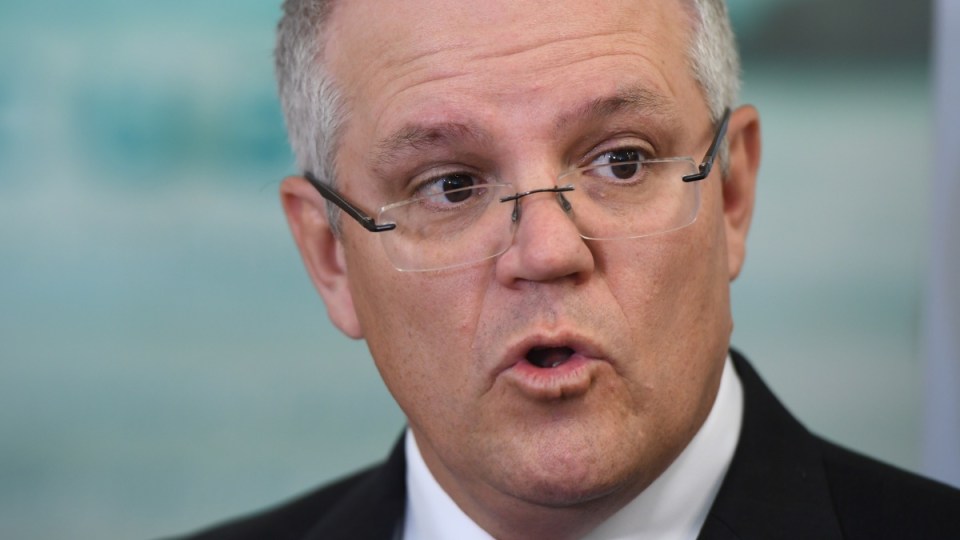 The mid-year budget update will show Australia’s gross debt will be $23 billion lower by the end of the 2020-21 financial year, compared to the forecasts in the May budget.

Treasurer Scott Morrison will unveil the latest budget data in Canberra on Monday.

The updated figures could give more room to accommodate income tax cuts, which have been foreshadowed but not detailed by Prime Minister Malcolm Turnbull.

The Mid-Year Economic and Fiscal Outlook (MYEFO) is also expected to provide more detail on the government’s plans to claw back $2 billion from the university sector.

Key to that effort will be a proposal to cap the number of university student places.

The Senate blocked Education Minister Simon Birmingham’s original plan earlier in the year, which included a proposal to introduce higher student fees and make graduates pay back their loans sooner.

Labor has, unsurprisingly, already been predicting and criticising Monday’s update – saying any cuts to the university sector and continued focus on company tax cuts will show the Coalition is “out of touch”.

MYEFO budget update to show debt down by $23 billion