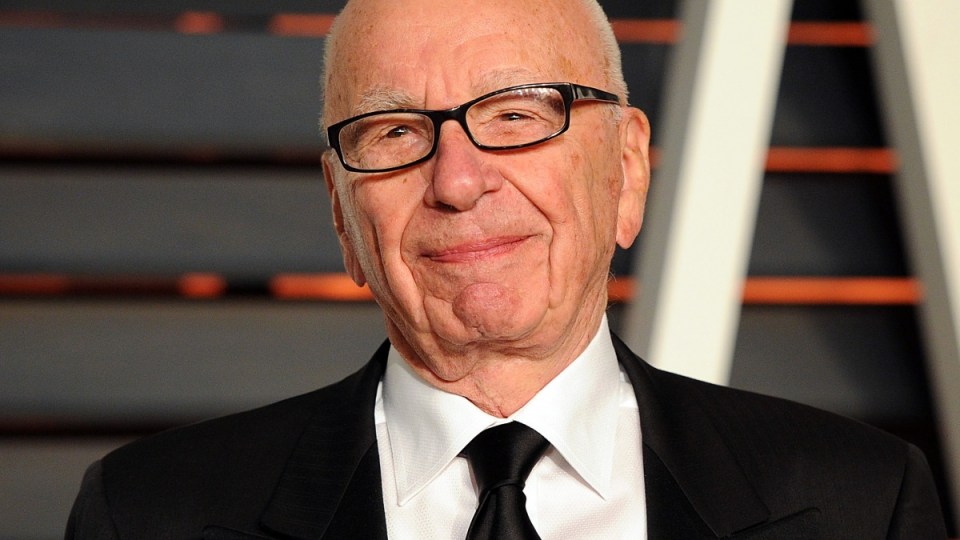 Disney has agreed to buy a major portion of 21st Century Fox in a deal that promises to reshape the entertainment industry and end Rupert Murdoch’s more than half a century of media expansion.

The deal, valued at $US52.4 billion ($68.3 billion), includes the purchase of cable channels FX and National Geographic as well as Fox’s stakes in streaming service Hulu and European pay-TV provider Sky, Disney announced.

Disney hopes the acquisition will give it the library of major movies and television shows it needs to compete with streaming giants Netflix and Amazon.

Mr Murdoch will retain control of news publishing group, News Corp, while the Fox broadcasting network, Fox News Channel, Fox Business Network and Fox Sports will be spun off into a new company.

On a conference call shortly after the deal was announced, Mr Murdoch was adamant the sale does not signal an end to his family’s ambitions.

“I know a lot of you are wondering why did the Murdochs come to such a momentous decision?” he said.

“Are we retreating? Absolutely not. We are pivoting at a pivotal moment.

“We are paving the way for a new Fox and a transformed Disney to chart a course across a board frontier of opportunity.”

As part of the deal, Fox shareholders will own 25 per cent of the newly combined company.

The transaction is expected to be completed by June 30, 2018.

Mr Murdoch turned a single Australian newspaper he inherited from his father at the age of 21 into one of the world’s largest news and film empires.

He said Friday morning (AEST) that the sale to Disney marks “the next leg of our journey”, while his sons, James and Lachlan Murdoch, said the streamlined company will be more nimble and better able to compete in a media landscape being upended by streaming and other online means of accessing content.

Lachlan Murdoch predicted that the new Fox entity would be “disruptive” and hailed it as a “lean, aggressive, challenger brand”.

James Murdoch added his own set of buzz words, stating, “We’ve always been interested in game changers. And we’re a business of change and of challenge and of never being complacent, and this transaction, this creation of two new ventures for our shareholders, is a game changer like no other.”

The company is getting significantly smaller, which could theoretically hurt its negotiating powers.

“Fox News is something that no one can afford to drop,” he said.

Despite father and sons’ efforts to talk up a bold new vision for the future, the call with investors and analysts had an elegiac quality.

“Our journey started decades ago with a single newspaper in Adelaide, Australia,” said Mr Murdoch.

“Through the efforts and energy of many we have grown into one of the most dynamic media companies in the world.”

Soon much of that company will belong to Disney.