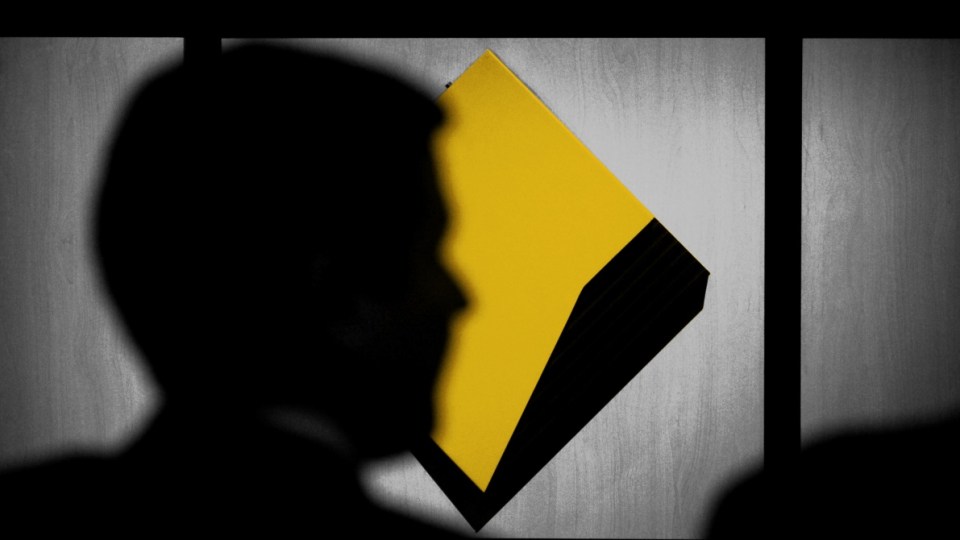 Australia’s biggest bank has admitted to more than 53,000 money laundering “mistakes”, but will defend other allegations brought against it in the historic case that triggered a royal commission.

Late on Wednesday night, the Commonwealth Bank notified the stock exchange that it had filed its defence to proceedings brought in the Federal Court by financial regulator AUSTRAC.

The bank conceded a software glitch had caused it to file 53,506 mandatory reports to the regulator years overdue – meaning the regulator had no timely opportunity to inspect millions of dollars of potentially suspicious wads of cash.

“We take our anti-money laundering and counter-terrorism financing obligations extremely seriously. We deeply regret any failure to comply with these obligations,” the bank told investors.

“CBA is accountable for those deficiencies.”

In August, AUSTRAC – the government’s financial intelligence unit – alleged the bank failed to tell the regulator about roughly $624 million worth of cash deposited in the bank’s new automated ATM machines between November 2012 and September 2015.

By law, all deposits over $10,000 must be reported to AUSTRAC. But the bank, by its own admission, failed to report 95 per cent of the $10,000-plus deposits over this four-year period.

The problem began in 2012 when the Commonwealth Bank rolled out thousands of ‘intelligent deposit machines’, which accepted cash and cheques anonymously and after-hours. It meant criminals could – and did – deposit up to $20,000 in cash or 50 cheques at a time without ever meeting a bank teller or providing ID.

Before AUSTRAC brought its case, multiple crime gang members were convicted of laundering dirty money – the proceeds of crime – through these machines.

A simple guide to money laundering:

The case against the Commonwealth Bank is the first such legal action in Australian history. The explosive allegations, made in court in August, were a catalyst for the government’s eventual decision to reluctantly call a financial system royal commission. They also triggered the early resignation of CEO Ian Narev, and the complete scrapping of ATM withdrawal fees.

While CBA admitted to the money laundering notification breaches on Wednesday, it intends to fight many other allegations.

It will contest in court a further 83 allegations relating to suspicious matter reports (SMRs), and will deny a further 19 allegations concerning ongoing customer due diligence requirements.

Naturally, the bank is concerned about limiting its exposure to fines. In its statement to the exchange, it noted that any penalty imposed by the court would be “determined in accordance with established penalty principles”.

This was a reference to the bank’s intention to argue that many of the alleged breaches stemmed from “the same course of conduct”, and thus should not be punished separately.

The argument will be key to the kind of financial damage suffered by the bank. In a worst-case scenario, it could face fines of up to $500 million.

Nor is it the only significant case the bank is fighting. In October, law firm Maurice Blackburn launched a class action on behalf of investors alleging CBA knew and failed to inform the market it faced legal action over money laundering laws.

And this may not be the end of it all. In its statement, CBA acknowledged reports that AUSTRAC would file yet more allegations against the bank later this week.

“If an amended claim is served on us, we expect the court would set a timetable for CBA to file an amended defence,” the bank said.

“We will provide market updates as appropriate.”

CBA admits to over 53,000 breaches but pledges to fight on