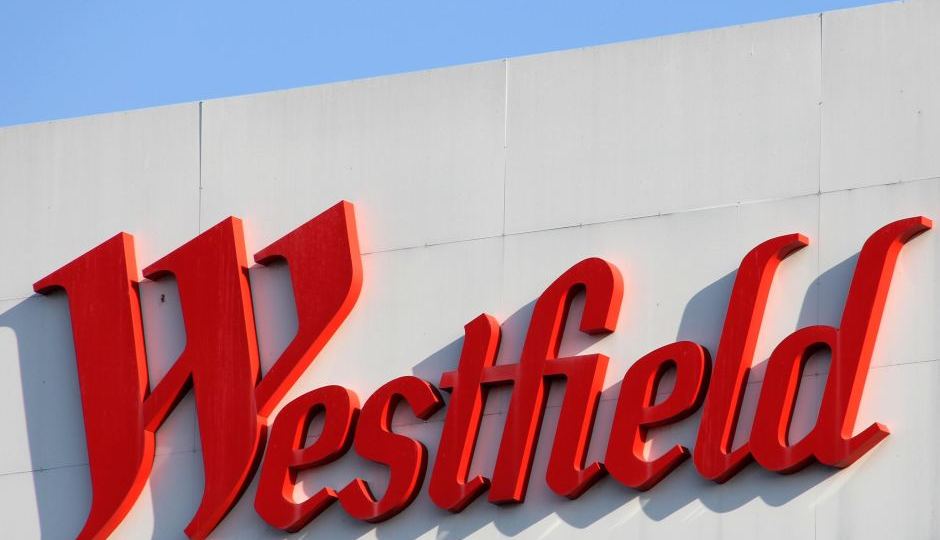 Westfield is being sold to French firm Unibail-Rodamco. Photo: ABC

The Lowy family that made its fortune through Westfield shopping centres is selling out for $32.7 billion.

Westfield shareholders will receive $10.01 in cash and shares, per share — representing a huge premium to Westfield’s shares, which last traded at $8.50.

Unibail-Rodamco will maintain the Westfield brand and the Lowy family will “remain committed to the success of the Group” and intends “to maintain a substantial investment in the Group”.

Westfield chairman Frank Lowy said the deal was the result of the company’s restructure that started in 2014.

“The acquisition of Westfield is a natural extension of Unibail-Rodamco’s strategy of concentration, differentiation and innovation. It adds a number of new attractive retail markets in London and the wealthiest catchment areas in the United States.”

Lowys had been concentrating on foreign investments

The Lowy family will retain control of Westfield’s retail technology platform, OneMarket, which will be spun off into a new company on the ASX, with Steven Lowy remaining as chairman.

Mr Lowy has engineered several major reshuffles of his corporate empire in the past decade, the most recent one his controversial move to hive off the Australasian assets into a separate listed company called Scentre in 2014.

Mr Lowy and his two sons Steven and Peter, who are joint chief executives, abandoned most of their investment in the Australian malls, to concentrate on the international corporation.

Westfield Corporation runs 45 shopping centres and airport retail precincts in the US, UK and Italy, including the retail space in the new World Trade Centre in New York.

Westfield suffers from US mall decline

Westfield shares were worth $8.50 when they last traded, valuing the company at $17.6 billion on the ASX.

Mr Lowy injected close to $180 million of his family’s cash to top up his Westfield Corporation stake during the demerger, taking the family holding in the international group to a little under 10 per cent.

Since then, its shares have gyrated, recovering through 2015 and 2016 as the US economy began to improve.

But its stock has fallen nearly 10 per cent so far this year, leaving it with only modest gains since it split from the Australian operations.

Retailers across the United States are in what appears to be terminal decline as shoppers abandon traditional bricks and mortar while the digital revolution lays waste to traditional shopping.

That, in turn, has begun to harm shopping malls as retailers have struggled to pay rents with many closing down their outlets.

Thousands of mall-based stores have shut their doors across the US this year, including stalwarts such as JC Penney, Macy’s, Sears and K-Mart reducing their physical footprint.

Smaller retailers such as Payless and RadioShack have been among the hardest hit.

That, in turn, has begun to affect employment. Until as recently as two years ago, shopping malls were providing America with 200,000 extra jobs a year, but that trend has now suddenly reversed.

According to the latest Bureau of Labour Statistics, the retail industry has lost an average of 9000 jobs a month this year. This time last year, malls provided jobs growth of around 17,000 a month.