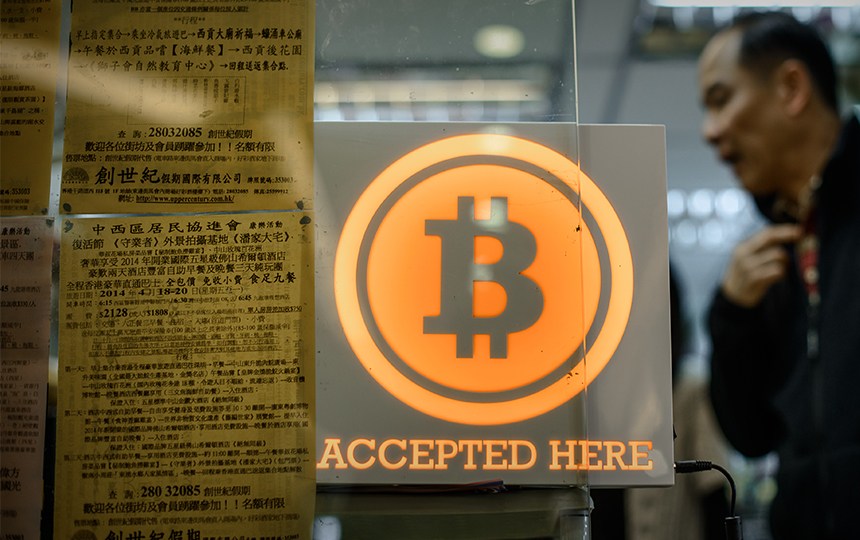 Bitcoin has a carbon footprint the size of New Zealand's. Photo: Getty

The Bitcoin frenzy currently gripping the world is taking an unexpected toll on the planet – in the form of a carbon footprint almost as big as New Zealand’s.

And with the cryptocurrency’s astronomical growth showing no sign of slowing, this carbon footprint is likely to grow – prompting some commentators to warn of an “environmental disaster” in the making.

The culprit is Bitcoin ‘mining’, the little-understood process that both secures the existing Bitcoin system, and creates new Bitcoins.

This process, according to Digiconomist, is incredibly energy intensive, and is fed largely by China’s highly polluting, carbon-intensive coal-fired power stations.

These revelations come as the Australian Securities Exchange revealed it would be using the same technology used by Bitcoin – Blockchain – to run its system, the first stock exchange in the world to do so.

Writing in The Conversation on Monday, Professor John Quiggin said the rise of Blockchain itself should not be prevented, as there were other ways to use it that were not as energy intensive.

But he said that Bitcoin itself should be abandoned, describing it as a “collective delusion” with “massively destructive environmental consequences”.

The unprecedented surge – offering massive returns on small investments – has proved irresistible to everyday investors, pushing more and more to buy the currency, and forcing its value into what many warn is bubble territory.

But a more sophisticated, select group – Bitcoin miners – is also  seemingly increasing, likewise attracted by the rocketing value of a digital currency that many called the gold of the 21st century.

Bitcoin mining involves using a computer to solve a mathematical problem posed to it by the Bitcoin system.

When the computer solves this problem, it validates previous Bitcoin transactions, increasing the security of the Bitcoin system. In return for performing this service, the miner – as likely as not some teenager working from his or her bedroom in Shanghai – is rewarded in Bitcoins.

The video below attempts to explain the whole thing in simple terms (with questionable success).

As the video explains, Bitcoin mining requires a truly phenomenal amount of electricity – currently 32 terawatts a year, according to Digiconomist.

To put that in context, Australia uses 224 terawatts of electricity a year, while New Zealand uses 40, according to figures published by the US Central Intelligence Agency.

If Bitcoin were a country, it would be the 60th-biggest consumer of electricity in the world, ahead of 160 other countries. In other words, Bitcoin is becoming a significant contributor to climate change.

And the likelihood is it will get worse, for two reasons.

First, there is only a finite number of Bitcoins that can ever be mined. Currently around 17 million have been mined. The limit is 21 million.

The closer we get to the 21 million figure, the harder it is to mine Bitcoins. As a result the computer power required to mine Bitcoins increases, with the electricity used going up as a result.

(All this, by the way, puts a huge strain on miners’ computers.)

And second, as the value and profile of Bitcoin increases, the number of aspiring miners will also likely increase, further pushing up electricity usage.

Supporters of Bitcoin would like to see it become a global currency to rival the US dollar. But Professor Quiggins warned against this.

“Shifting the whole global financial system to Bitcoin would require at least a 200-fold increase, which in turn would entail increasing the world’s electricity use by around 500 per cent,” he said.

“With the current threat of climate change looming large globally – this constitutes an unthinkably large amount of energy consumption.”

Bitcoin’s rise will have ‘disastrous’ consequences for the planet