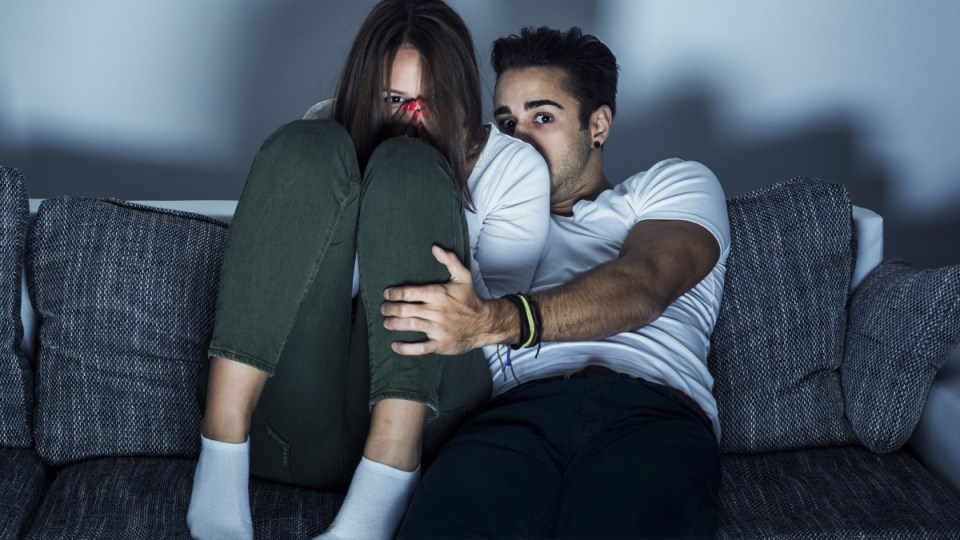 On many indicators, Australia’s tightrope-walk transition from the mining investment boom to a more balanced economy looks to be over – until, that is, you look at retail sales.

To really break out of the post-mining boom blues, we need to see a spring in the consumer’s step and some sustained spending in the retail sector – the second-biggest employer in Australia after the healthcare and social assistance sector.

But the signs are not encouraging. Retail sales grew 0.5 per cent in October in seasonally adjusted terms – stronger than economists were forecasting – but the more reliable ‘trend’ direction for the sector is down.

Seasonally adjusted data is a bit like the wheel of a ship – one month it turns towards the iceberg, next month towards the land of plenty. Trend data uses a moving average calculation to tell you where the ship is actually going.

As the chart below shows, it’s been steaming in the wrong direction for a long time.

Indeed’s Asia Pacific economist Callam Pickering summed up the causes of this weakness on Thursday: “Tight household budgets, due to low wage growth and high debt, is one half of the equation. Discounts and lower margins for retailers are the other half.”

That’s certainly true for younger age groups, who have taken on record-breaking mortgages and who seem to sense that a couple of million unemployed and underemployed Australians make it risky to demand large pay rises.

But what about older age groups, especially those with moderate mortgages and staggering capital gains locked up in their homes?

Their reluctance to spend is likely being crimped by the growing number of stories about property price falls, especially in the biggest metropolitan market, Sydney.

The ‘wealth effect’ of the housing boom years is now weighing on the borrow-and-spend culture that sustained retailers even through the GFC.

It’s sobering to think that annual retail sales growth has now hit a level below that seen after the extended ‘sub-prime’ phase of the stock market sell-off in 2007-08.

Prior to that event, mortgage debt was starting to be seen as ‘free money’.

Australians were withdrawing equity from their home loans hand over fist, much of it finding its way into the tills of retail outlets.

That party is now well and truly over as property markets turn – reducing equity in many homes for the first time in many years – and tougher lending regulations slow the rate of credit growth.

All is not lost, however. While a new burst of credit growth is unlikely to save the nation’s retailers, an end to the long period of flat wages growth just might.

Global economic conditions are much better at present than anyone expected a year ago and business confidence and investment have turned a corner.

Businesses tend to have a more informed view of what lies ahead than the average householder, so while consumers might be sat on the couch feeling blue, company boards are looking towards stronger profits in 2018.

The wages component of GDP, which has been at a multi-decades low, has helped company bottom lines during the hard times.

However, any board worth its salt knows that in better times the last thing it wants to see is a high staff turnover, as employees chase better wages elsewhere.

Some decent, inflation-beating pay rises now should be seen as an investment – a cost-effective way for a company to stop that staff churn just as its markets are expanding, or profit margins improving.

So while a wave of pay increases will help the struggling retail sector, they will also be key to shoring up the economy, and company profits in 2018 at the same time.