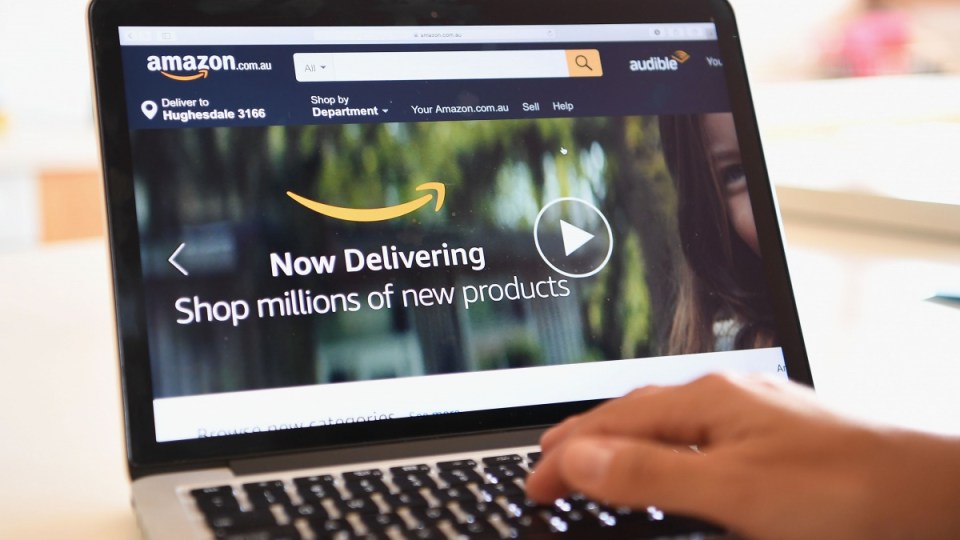 More than half of the sellers listed on Amazon’s new Australian website are shipping their products directly from China, rather than from warehouses and retailers in Australia, exclusive data shows.

The data, collected by Marketplace Pulse and shared exclusively with The New Daily, showed that on the first day of Amazon Australia’s long-awaited launch, 52 per cent of sellers were offering products from China.

Just 43 per cent of sellers were dispatching products from Australia, with the remaining 5 per cent coming from elsewhere overseas.

This is unusually high when compared to Amazon’s other marketplaces around the world, which have about one-third (33 per cent) of their products shipped out of China.

Amazon quietly launched in Australia in the early hours of Tuesday morning with 1850 sellers, following a soft launch two weeks ago, and after months of build-up.

About 20 million products are now listed on the site – 10 million of which were not categorised under ‘books’ or ‘other media’ – with each seller listing 500 to 1000 products on average.

Juozas Kaziukėnas, founder and CEO of Marketplace Pulse, which tracks all 13 of Amazon’s marketplaces, said he was not expecting such a high percentage of international sellers, noting China’s share in Amazon Australia was 20 percentage points higher than Amazon’s other marketplaces.

“[China’s share] is roughly one-third elsewhere. But given Australia’s proximity to China, and smaller set of sellers, I can see why it is so high in Australia,” he told The New Daily.

“And yet, that’s extra pressure for local retailers.

“The share is increasing worldwide as Chinese manufacturers and retailers get accustomed to sell abroad.”

“In a year it will go to tens of thousands of sellers,” he added.

“As for pricing, the public expectation is for Amazon to be cheaper than alternatives. This will take time.

“As the platform matures and the number of sellers increases prices will start to go down.”

After trawling through Amazon’s listings for most of Tuesday, TND found that products listed by third-party sellers varied dramatically, while those sold by Amazon generally appeared to be comparable to standard retail pricing, with some exceptions.

Many Australian consumers reacted with disappointment on social media to the not-so-cheap and not necessarily competitive prices.

Wow those prices are ridiculously high, I'm going to JB

An Oral-B electric toothbrush selling for $94.48 on Amazon could be found for at least $30 cheaper on eBay.

Meanwhile, other products such as a Sunbeam electric barbecue matched Harvey Norman‘s retail price of $199, and a pair of Wrangler jeans were $149.95 regardless of whether they were purchased from Amazon or Wrangler.

However, there were some odd outliers, including a PaperMate gel pen sold by Amazon for $31.60 plus a delivery fee, which is available in Officeworks for just $4.88. It was not initially clear whether the branded products listed as “shipped from and sold by Amazon” were sold directly by Amazon, or by the brands themselves through Amazon Marketplace.

Retail adviser and host of the ‘David Versus Amazon’ podcast, Scott Kilmartin, told The New Daily the difference was important.

If they were sold directly by Amazon, he said it showed Amazon was already acting as a direct retailer of brands as well as a marketplace for third-party sellers.

Mr Kilmartin said the only products he had expected Amazon to sell directly were its own private label products.

The New Daily asked Amazon Australia whether it was stocking branded products itself, but received no response.

The search function, for example, was somewhat temperamental, with the search sensitivity not identifying an “iPhone 7 Plus” search through Amazon’s automatic ‘sort by relevance‘.

The item only appeared at the top of the search results after the function was changed to ‘sort by price high to low’.

Delivery fees were also not always readily apparent until proceeding to checkout.

The sellers’ side of the website, meanwhile, had a more striking glitch: much of it appeared in Japanese. Mr Kilmartin said this was probably because Amazon had built the Australian platform out of the Japanese one – something he said may explain the slower-than-expected full launch.

*All figures are based on price listings as of 1pm on December 5.

More than half of Amazon Australia sellers shipping products from China