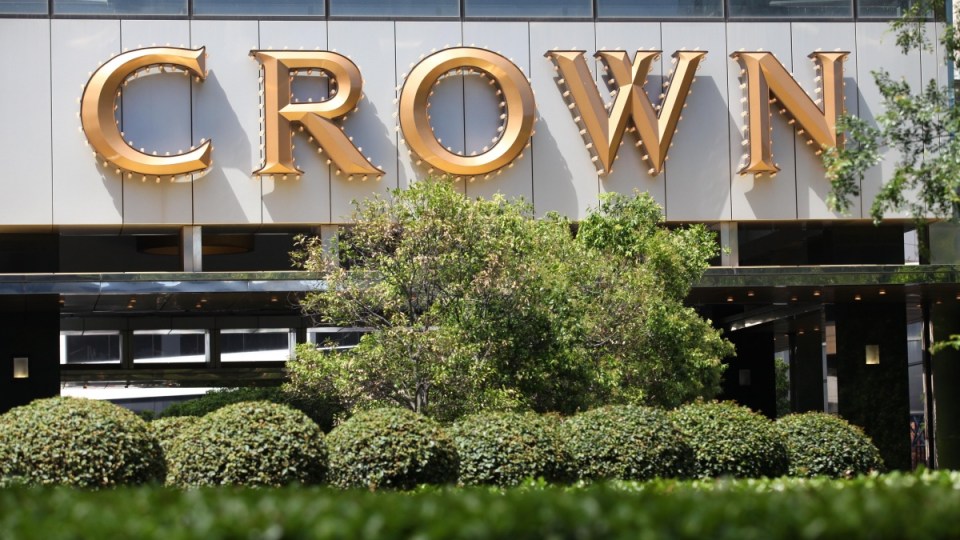 Crown is alleged to have not done enough to tell shareholders about its activities in China. Photo: AAP

Crown Resorts has been hit with a class action alleging it did not give shareholders enough information about risks it was taking in China.

Law firm Maurice Blackburn on Monday filed the Federal Court action, saying the James Packer-controlled casino operator did not make timely and accurate disclosures to the market about activities that led to last year’s arrest of 18 employees in China and a 14 per cent fall in its share price.

Current and former Crown employees, including three Australians, pleaded guilty to charges of illegal promoting gambling on the Chinese mainland at a hearing in China in June.

The law firm, who is acting on behalf of hundreds of individual and institutional shareholders, says the arrests significantly impacted Crown’s future revenue from VIP gaming.

The arrests also raised questions regarding Crown’s significant investment in its Barangaroo, Sydney, venture which has been spruiked as a VIP-focused casino and luxury resort.

Maurice Blackburn’s national head of class actions, Andrew Watson, said shareholders should have been told of the risks Crown was taking in China and the threat those risks posed to the company’s revenue streams.

“Chinese authorities could not have made the risks of marketing gambling any plainer to Crown or other casino operators, yet Crown ignored these warnings,” Mr Watson said on Monday.

“Those legal obligations are what underpins the integrity of the entire market – it is how investors can make properly informed decisions about how to allocate capital where it is most deserving.”

In a statement on Monday, Crown said it would “vigorously defend” the proceedings.

Shareholders can still register online to be part of the class action which seeks compensation for their Crown shares purchased between February 6, 2015 and October 16, 2016.