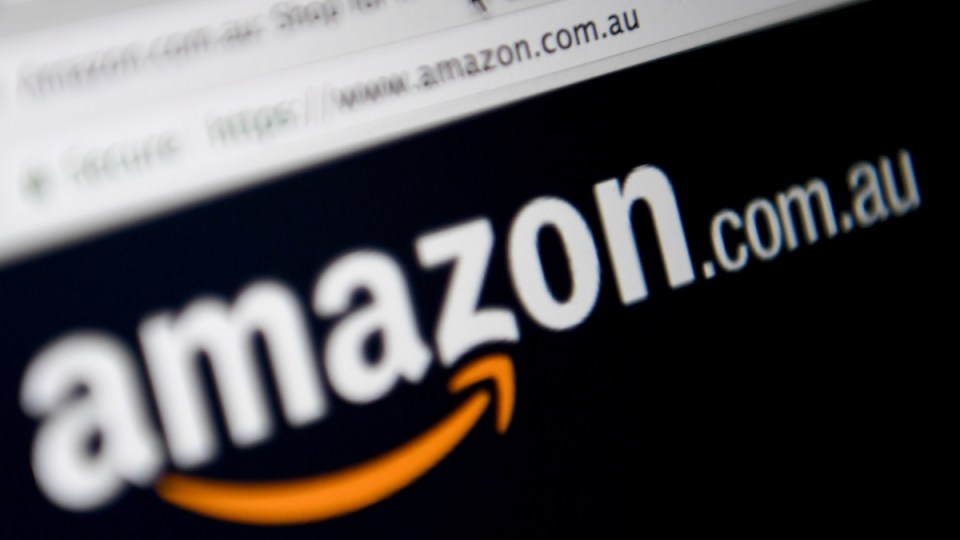 For an 800-pound gorilla, Amazon has been remarkably coy about its Australian plans. Its widely anticipated full public launch on November 24 turned out to be a false alarm.

The mysterious no-show is not without its funny side. This year has been the year of Waiting for Amazon and the suspense has left more than a few nerves jangled. Preparing for Amazon’s arrival has been a staple of retail industry conferences and provided a boon for consultants.

Perhaps the retail leviathan is playing mind games with Australian retailers, or just maybe the all-conquering Amazon has glitches just like its mere-mortal competitors.

With expectations that Amazon may not make its Australian debut until 2018, retailers are licking their chops at the prospect of having the lucrative Christmas market to themselves.

The Australian Retailers Association (ARA) and Roy Morgan Research anticipate that Australian shoppers will spend more than $50 billion over the Christmas trading period from November 15 to December 24 – up 2.8 per cent on the previous year.

ARA expects online gift purchases to increase by 3.96 per cent and projects that Australian shoppers will purchase most of their gifts online this year.

In the meantime, Australian retailers would do well to keep Amazon’s impending arrival in perspective.

In the frenetic, hyper-competitive retail industry, the fact is that nothing stays the same for very long: new competitors, changing consumer tastes, economic downturns … it’s always been an industry that keeps you on your toes.

Australia’s lucrative retail market has always been attractive to overseas competitors, not all of which live to tell the tale of their Down Under adventures. Australian retailers are some of the best in the world, and new competitors enter at their own peril.

So when Australia’s $300 billion retail sector makes way for new arrivals, such as international fashion retailers Debenhams, UNIQLO, Zara and H&M, and disruptor online retailers, even the biggest of them all, it really is business as usual.

In retailing, business as usual can be a tough game.

Beleaguered department store group Myer, which opened its first store in 1900, could do without Amazon’s arrival, but it was in trouble anyway.

Myer CEO Richard Umbers acknowledges that the retailer must reposition itself for a range of new challenges.

Myer’s first-quarter sales for the 2018 financial year – the three months to October 28, 2017 – neatly capture just how much the retail environment is changing: sales for the quarter fell 2.8 per cent, but online sales grew 67.8 per cent on the previous corresponding period.

If Myer’s future really is teetering on the edge, Amazon’s arrival may be all that’s needed to tip the venerable retailer into the abyss. But the impact of Amazon – and its online confrères – may be greatly exaggerated.

According to National Australia Bank’s NAB Online Retail Sales Index, Quarterly Update: September 2017 Australians spent $23.4 billion on online retail in the 12 months to September, which is just 7.6 per cent of the traditional retail sector.

Amazon is a giantkiller and has deep pockets, no doubt about that, but whether its arrival in Australia will trigger “the biggest shake-up in retail in a generation” remains to be seen.

As big as Amazon is, it won’t have the online market to itself. In Australia’s growing online market, several Australian names have already established strong footholds, such as Kogan, The Iconic, Catch of the Day, Booktopia and HardToFind.

Amazon is just one more market dynamic in an already tough market. Retailers can expect some short-term grief, but after the initial shock, this is just the sort of challenge that has made Australia’s retail sector one of the toughest and most lucrative in the world.

In the meantime, the winners will be the customer as online retailers continue to place pressure on prices, offer huge inventories and promise swift delivery of purchases. Retailers worth their salt would admit that’s exactly as it should be.

Amazon’s arrival in Australia may be greatly exaggerated