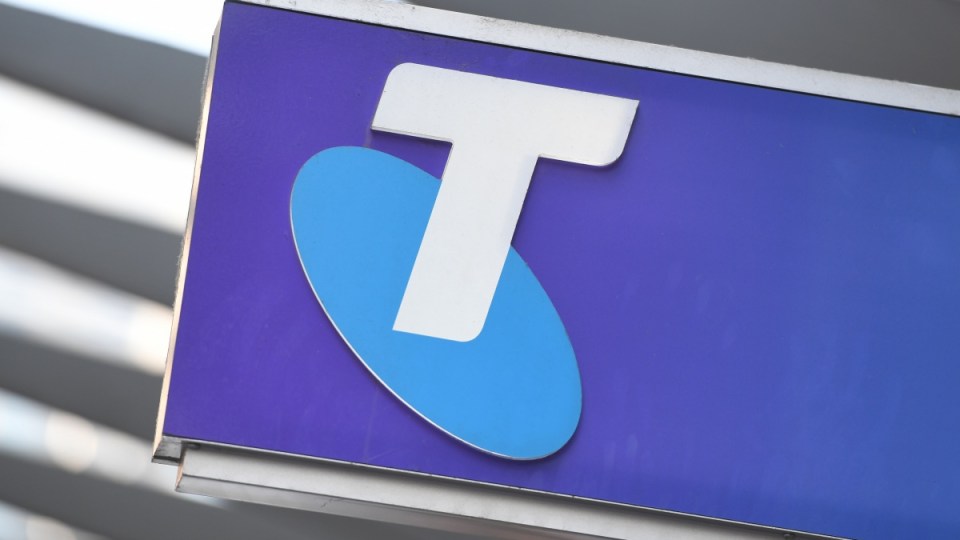 Telstra says it was not transparent enough in its bonus system. Photo: AAP

Customers with Telstra’s low-cost broadband and mobile provider, Belong, have been left seething after they were mistakenly billed multiple times for their service in the run-up to Christmas.

Angry customers flooded the internet provider’s Facebook page on Friday to vent their fury at being overcharged for their service overnight, with some of Belong’s 150,000 users reporting they had been billed up to four times.

Many of those commenting said the billing error had left them struggling to pay bills and purchase other necessities during the financially draining Christmas period.

Ballarat woman Megan Flynn, who was charged twice, told The New Daily she was left in tears on Friday morning after her credit card was declined as she tried to buy groceries for the coming fortnight.

“It’s the weekend now so that’s two days without food,” she said. “I only get $156 after bills on a government payment due to a stroke two years ago. I was left with $47 dollars.”

Ms Flynn said she was further upset by vague assurances from Belong that she would only be refunded within “several business days”.

Telstra, which admitted to overcharging 42,000 customers in another mixup earlier this year, refused to answer questions from the The New Daily about the number of customers affected.

“We are aware of a system error impacting some of our fixed broadband customers where they may have been overcharged for their service,” a spokesman said.

“We are currently contacting impacted customers and are working to refund any overpayments as quickly as possible. We apologise for the inconvenience this has caused our customers.”

The spokesman later told The New Daily it was “your decision and your editor’s decision” whether to accept a subsequent report by the ABC that thousands of customers had been affected.

As of Friday afternoon, Belong’s Facebook page had attracted more than 230 comments about the billing fiasco. A customer service representative at ANZ Bank, meanwhile, said she had personally taken almost a dozen calls from people billed incorrectly before 10am on Friday.

Spokespeople from the major banks all refused to go on the record about the number of calls they’d received over the mixup.

The Australian Communications Consumer Action Network called on Belong to swiftly and transparently resolve the issue.

“Anyone concerned about going into overdraft or in overdraft due to this should talk to their bank immediately to ensure they are not charged fees,” spokesman Luke Sutton told The New Daily.

“They also need to get in touch with Belong as soon as possible. There have been reports of some consumers unable to pay bills due to this overcharging.

“We urge Belong to not only rectify this payment issue urgently, but also explain to customers what action they will take and how they will address any losses suffered by customers.”