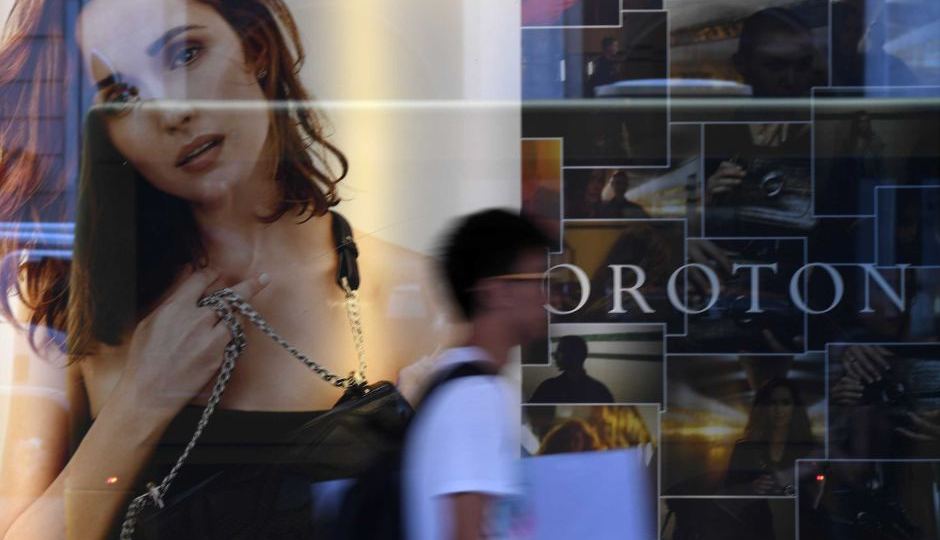 Customers have been advised they can still use gift vouchers at Oroton stores. Photo: AAP

The well-known Australian handbag and accessories retailer Oroton has gone into voluntary administration.

In a statement to the Australian Securities Exchange (ASX), Oroton said its 62 stores in Australia, New Zealand and Malaysia would continue to trade as normal, while administrator, Deloitte Restructuring Services, tried to find a buyer.

A spokesperson for Oroton told the ABC no jobs at the company were in jeopardy at this stage, and shoppers could continue to use gift vouchers at Oroton stores.

Oroton launched a strategic review of the business in May, but Thursday’s statement confirmed it had not been able to find a viable solution which could achieve a better outcome than voluntary administration.

The retailer issued a series of earnings downgrades earlier this year and reported a loss of $14.2 million for the 2016-2017 financial year.

“Our focus is on continuing to operate the business as we seek a recapitalisation or sale of this iconic brand,” administrator Vaughn Strawbridge said.

“The flexibility of the voluntary administration process enhances the ability to further restructure OrotonGroup in a manner which makes it possible to achieve the best possible outcome in these circumstances.

“Our ambition is that a stronger Oroton business will emerge from this process.”

“The board is disappointed that it has to take this step after running such a comprehensive process,” he said.

Deloitte Restructuring Services advised that Oroton’s annual general meeting, which was planned for Friday, would not proceed as scheduled, but would be deferred to a date to be advised.

The first meeting of creditors will take place on December 11.

Oroton is the latest fashion retailer in Australia to collapse, joining Pumpkin Patch, Payless Shoes, Marcs, David Lawrence, Herringbone and Rhodes & Beckett, which have all gone under in the past 18 months.