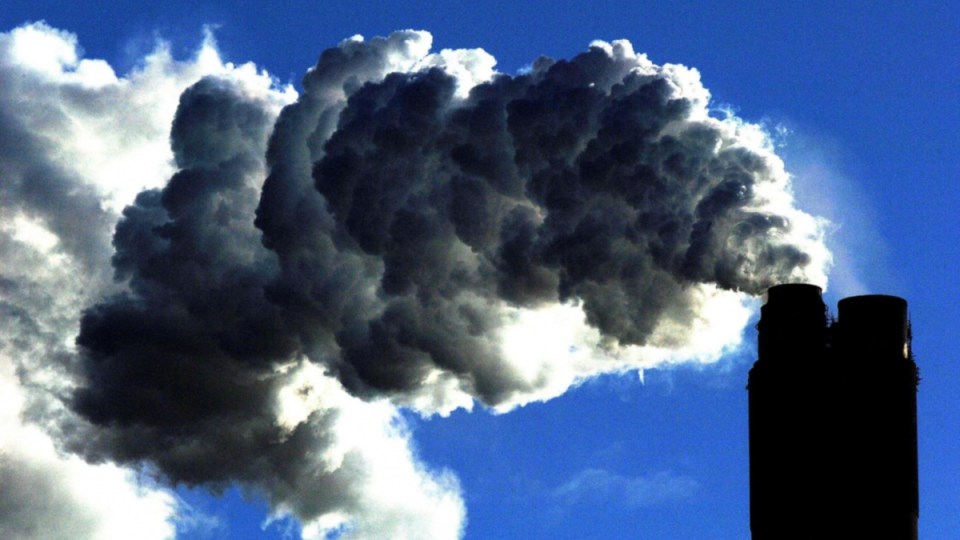 The NEG will supposedly reduce carbon emissions, but some states are not convinced.

Prime Minister Malcolm Turnbull’s signature energy policy has received a provisional nod from most state governments during a COAG meeting of state and federal energy ministers in Hobart on Friday.

The majority of states backed a proposal to do “further work” on the National Energy Guarantee (NEG), a policy the government claims will both reduce power bills and cut carbon emissions.

However, backing was far from unanimous, with the Labor-governed ACT and South Australia opposing the plan, and Queensland – which was represented by a bureaucrat filling in while the government is in caretaker mode ahead of Saturday’s election – yet to make a call.

The NEG would involve energy retailers delivering a set level of ready-to-use power in each state to shore up reliability, while also being compelled to meet an emissions target, helping Australia achieve its Paris target.

South Australia and the ACT sought further work on a clean energy target and emissions intensity scheme by the Energy Security Board, but NSW, Victoria, Tasmania and the federal minister voted it down.

Modelling by the ESB shows $120 a year could come off household power bills between 2020 and 2030, while bigger users would see more substantial savings.

Labor energy spokesman Mark Butler said before the meeting there was deep concern in Victoria, South Australia, the ACT and Queensland that the NEG’s current design would not drive new investment in renewable energy.

There were also fears the policy would further concentrate retail energy markets which were dominated by a small number of big players.

“The real question is whether this policy is a properly functioning market, not one intended to prop up old coal-fired power and strangle renewables,” Mr Butler told Sky News.

A deal announced by Engie on Thursday to sell the 1000 megawatt Victorian power station Loy Yang B to Alinta Energy appeared to confirm market confidence in the future of coal-fired power in the medium-term.

However, renewables have received a boost with Mr Frydenberg announcing on Friday plans for a $20 million feasibility and business case assessment for a second interconnector across the Bass Strait between Tasmania and the mainland grid.

It will allow Tasmania, which is investing heavily in renewable energy and storage, to play a greater role in the national electricity market and provide a backup to ensure supply to the Apple Isle.

“It will enable more renewable power here in Tasmania to be developed, and for Tasmania to become the battery for the nation,” Mr Frydenberg said.

Tasmanian Premier Will Hodgman said while it would have a “significant cost”, there were enormous benefits for his state and the nation.