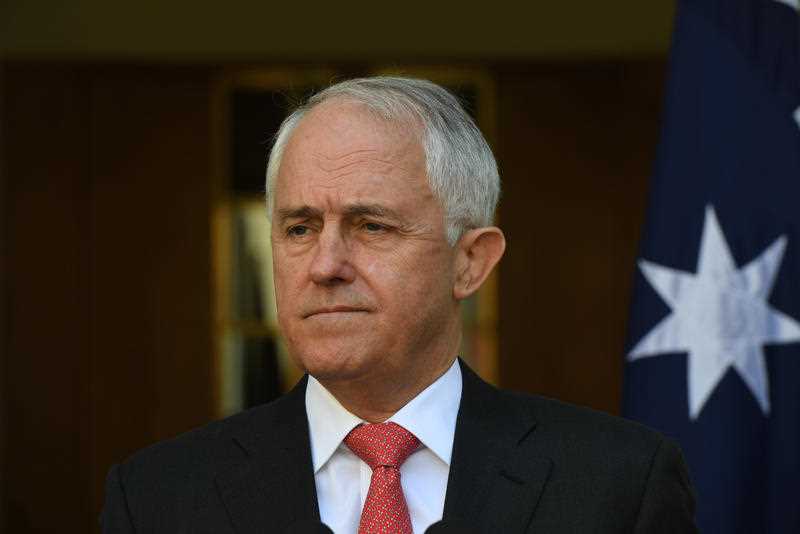 Rebel Coalition MPs are confident a banking inquiry bill could still become law before the end of the year, despite Prime Minister Malcolm Turnbull’s extraordinary decision to cancel next week’s sitting of the Lower House, The New Daily understands.

Leader of the House Christopher Pyne announced the delay on Monday, saying it would ensure same-sex marriage legislation could become law before the end of the year, as Mr Turnbull has promised it will.

But critics viewed it as an extreme move intended to stop a banking inquiry bill from becoming law behind the government’s back – which would be a body blow for the already-embattled PM.

It came at a time when the government is short two members in the Lower House, as Barnaby Joyce and John Alexander prepare for byelections in December.

This makes it vulnerable to even the smallest-scale Coalition dissent.

Nationals senator Barry O’Sullivan last week revealed a draft bill to establish a parliamentary ‘commission of inquiry’ into the banking sector would be circulated in the Senate next week.

With the likely backing of Labor, Greens, crossbench senators and 10 Coalition rebels, the bill should easily pass the Upper House.

Given there are only five Nationals senators, at least five of those 10 Coalition rebels are Liberals.

It would then have to go to the House of Representatives, where its success would be less certain. However, insiders told The New Daily they were confident that four Coalition MPs were prepared to vote against the government, which would be enough to tip the balance in favour of the bill.

Apart from George Christensen, Llew O’Brien – who has said he is “50-50” on whether or not he will back the bill – and Senator O’Sullivan, the identity of the other 11 Coalition rebels has not been publicly revealed.

Can it pass before Christmas?

Mr Turnbull’s decision to cancel next week’s sitting of Parliament was intended to prevent anything other than same-sex marriage and the citizenship crisis from being debated until next year.

That would exclude a debate on a banking inquiry until after the Christmas break – by which time the government may hope to have talked the rebel Coalition MPs down.

However, at the conclusion of the debates on those two issues in December, a member of the Lower House could call for a motion to debate the commission of inquiry bill – potentially extending sitting to an extra day or more.

An absolute majority of members – 76 – would have to vote in favour of such a motion, requiring at least two Coalition MPs to cross the floor. Supporters of the bill say they have the numbers.

However, a vote in favour of such a motion could be regarded as a vote of no confidence against the government, meaning potential rebel MPs would be under intense pressure to vote against it.

But The New Daily understands this strategy has not been ruled out by supporters of the bill, who described themselves as being “extraordinarily serious” about the issue.

The big banks were tight-lipped in the face of this renewed threat of a banking commission.

The New Daily contacted all four big banks for comment.

Commonwealth Bank and Westpac declined to comment, while ANZ did not respond.

Only NAB returned with a statement.

“As we have said, we do not believe a royal commission or commission of inquiry is necessary because the banking industry is well regulated and well governed,” a spokesperson for the bank said.

“Where there are issues, these are being addressed through existing frameworks as well as industry and government-led reforms.”

Despite an aggressive campaign by the banks to restore the public’s confidence in them, the scandals have kept coming.

Rebel MPs warn Turnbull: We’ll rule nothing out to get banking inquiry