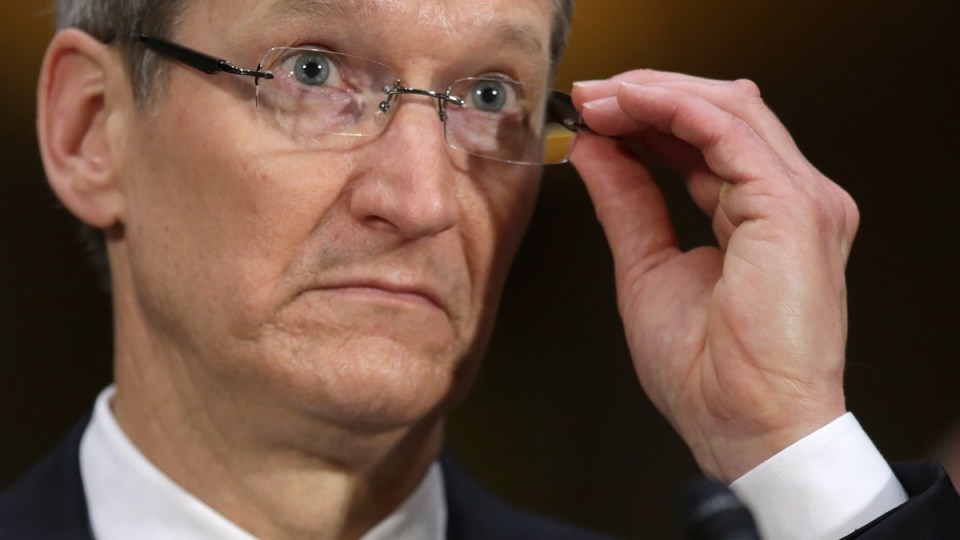 Apple is accused of tax avoidance in an analysis of the Paradise Papers. Photo: Getty

IT giant Apple reacted to global accusations of tax avoidance by secretly shifting key parts of its overseas subsidiaries to Jersey, according to an analysis of the leaked Paradise Papers documents.

Apple revamped its business empire to take advantage of tax loopholes on the European island after a crackdown on Ireland’s loose rules began in 2013, the documents reveal.

An Apple spokesman told the New York Times that the company told regulators in the US and European Commission of the reorganisation of its Irish subsidiaries at the end of 2014, and said the moves did not reduce its tax payments in any country.

That’s a shortfall of almost 6 per cent of what the nation’s biggest companies – including foreign-owned multinational and domestic corporations – ought to have paid.

“US multinational firms are the global grandmasters of tax avoidance schemes that deplete not just U.S. tax collection but the tax collection of most every large economy in the world,” former corporate tax adviser  Edward Kleinbard was quoted as saying by the NYT.

The NYT and the International Consortium of Investigative Journalists cited confidential records that were obtained by the German newspaper Suddeutsche Zeitung and shared.

The moves came after a US Senate subcommittee found in 2013 that Apple had avoided tens of billions of dollars in taxes by using overseas havens.

The paper said Apple has $US128 billion ($A179 billion) in offshore profits not taxed by the US.

Sportswear giant Nike was among the multinational corporations implicated in the Paradise Papers of moving profits into tax havens.

ABC’s Four Corners on Monday night revealed Nike sold around $500 million of sportswear in Australia last year, but recorded profits of just 2 per cent of its sales, therefore paying just $4.5 million in tax.

Matthew Gardner, from the Institute on Taxation and Economic Policy, told the program that, internationally, Nike had about $US1.5 billion ($1.96 billion) of profits “on which they’re paying virtually no tax”.