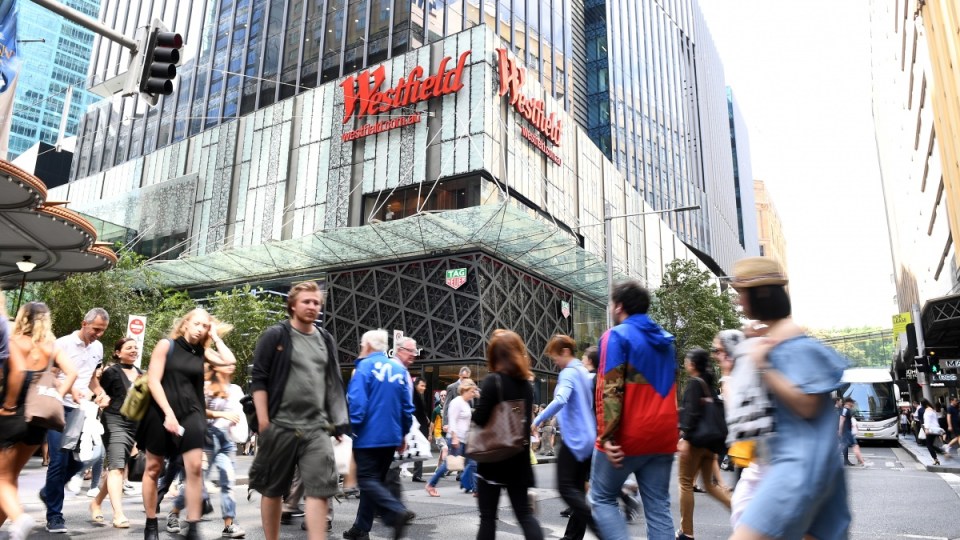 National retailers have urged the government to take measures to increase the disposable income of Australians, after official figures revealed consumer spending was “dangerously” low.

On Friday, the Australian Bureau of Statistics revealed there had been zero growth in retail turnover in September – well below an expected increase of 0.4 per cent.

It was the third consecutive month of disappointing retail figures, following August’s shock 0.5 per cent plunge, and July’s 0.2 per cent drop.

The Australian Retail Association described the figures as “anaemic” and “extremely frightening”, and warned they displayed an “obvious weakness” in consumer confidence.

“With Christmas not too far away … these figures are, in all honesty, alarming,” ARA executive director Russell Zimmerman said.

“There has been a lot of change in the Australian retail environment this year, and with change comes uncertainty, but one thing is for sure, Christmas is coming.

“If Australians aren’t feeling wealthy they will spend less, and this weakness is an issue across the board.”

He urged the government to “refocus on increasing disposable income”.

Mr Zimmerman did not suggest how the government should go about this – though the central role the ARA played in persuading the government to cut weekend penalty rates suggests the industry body would not favour increasing wages.

But according to Jim Stanford, economist and director of the Australia Institute’s Centre for Future Work, a pay rise was exactly what was needed to increase consumer spending.

He described consumer spending figures as “incredibly weak”, adding: “The solution is to give people money to spend.”

Dr Stanford’s words will chime with the union movement, which on Thursday called for a ‘living wage’ to replace the minimum wage.

The retail sector’s pessimism was shared by economists.

Westpac economist Matthew Hassan said the picture from the report was “an unambiguously bad one for retailers”, who he said were “cutting prices but finding no traction” with a pick up in sales volumes.

AMP Capital senior economist Diana Mousina said: “We can see which areas are experiencing the price deflation and the results are quite predictable.

“These sectors have been experiencing strong competition, especially from overseas players and online stores for a while now.”

The weaker-than-expected figures will strengthen concerns that consumers are shying away from spending because of rising household debt and weak wages growth.

He said this could affect the timing of when the Reserve Bank of Australia starts to lift rates.

Breakdown of the ABS figures

Sector-wise, performance was mixed in September, with department stores the best performers, as sales rose 2.1 per cent in seasonally adjusted terms.

Food retail sales were up 0.6 per cent, while sales at cafes, restaurants and catering services also improved 0.3 per cent.

However, this was offset by a 0.4 per cent decline in household goods retailing, a 0.7 per cent fall in clothing, footwear and personal accessory sales and a 1.7 per cent drop in other retailers comprising pharmaceutical, cosmetic goods, recreational goods and newspapers and periodicals.

State-wise, NSW and Queensland posted increases of 0.2 per cent and 0.3 per cent respectively.

Retail sales in Victoria remained flat, and fell sharply in the Northern Territory (1.7 per cent) and WA (1.3 per cent)

The ARA linked this to falling Sydney house prices.