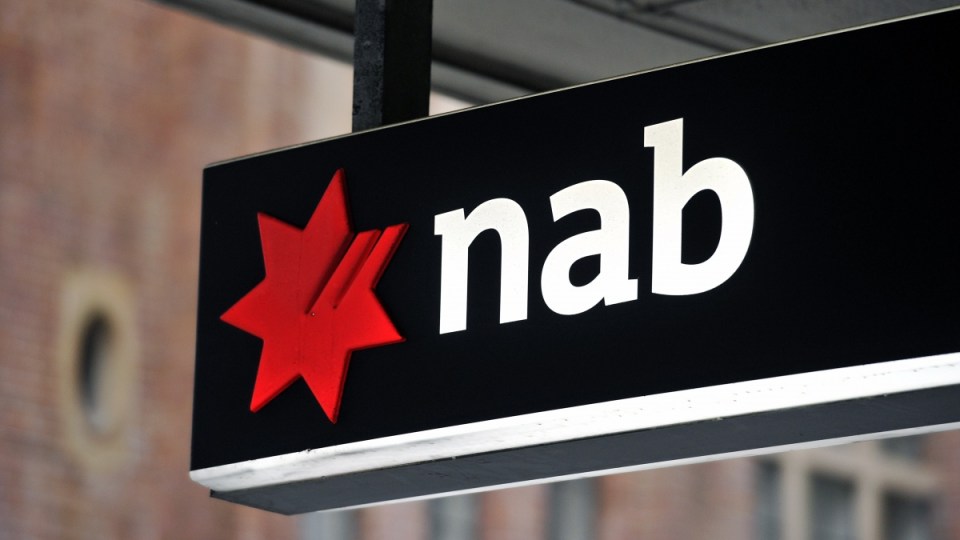 Big four bank NAB has revealed it will slash 6000 jobs over the next three years, in a move to “simplify the business”.

The bank made the decision despite posting annual profits of a massive $5.3 billion for the latest financial year.

The decision, announced in the bank’s full year results on Thursday, reflected the rise of internet banking, and the decline of branch banking.

The decision was part of an expensive three-year plan to restructure the bank with a new emphasis on business banking.

Chief executive Andrew Thorburn said the bank would ultimately halve the number of products it sells, as well as retire between 15 and 20 per cent of its IT applications.

“We’re going to simplify the bank dramatically and as we do that we’re going to need less people to do the business the bank does,” Mr Thorburn said.

While the restructure will eliminate 6000 jobs, Mr Thorburn said the bank also intended to create an extra 2000 new roles in new areas of the business – which meant the net job losses could be closer to 4000.

NAB revealed revenue had risen 2.7 per cent over the year, with growth in both housing and business lending.

However, the bank said expenses had risen 2.6 per cent.

In order to reduce these expenses, NAB said it would spend an extra $1.5 billion over the next three years in order to slash more than $1 billion in costs by the end of the 2020 financial year.

Mr Thorburn said the move was prompted by customers’ increasing preference to do business digitally, and by a desire to build on NAB’s business banking arm.

Mr Thorburn said he expected the business arm of the bank to benefit the most from the investment, but that no targets had been set for where the job losses would fall.

“Now it’s about playing to our strengths,” said Mr Thorburn, who added that NAB enjoyed a 21.5 per cent market share in business banking.

“We think an environment where housing credit is slowing, business credit starts to pick up.”

NAB said it expected to put aside $500 million and $800 million to pay for the restructure in the first half of the new financial year.

However, the bank said there should be no cut to its dividend for at least the current financial year.

NAB held its final dividend flat at 99 cents, fully franked, taking it to a full-year payout of $1.98.

NAB to slash thousands of jobs as profits soar