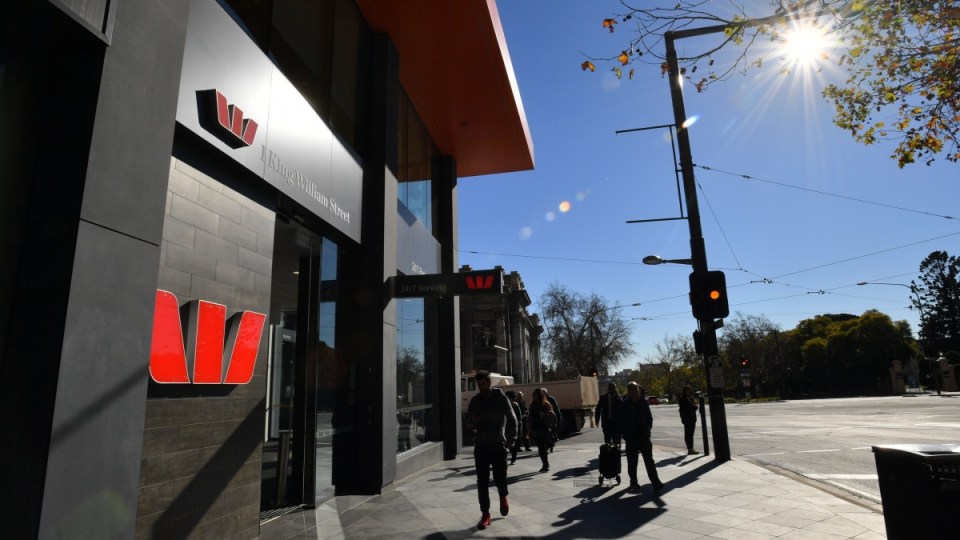 Westpac wants to know more about you before it lends you money. Photo: AAP

Under the new rules, the process of applying for a residential home loan will be much more onerous for Westpac customers.

Mortgage brokers will now have to ask their clients a longer set of questions to show they are capable of making loan repayments in a range of scenarios.

This will make it harder for borrowers to lie about their circumstances – a growing problem, according to a startling report by investment bank UBS.

By increasing the rigour of its vetting process, Westpac will reduce the risk that its mortgage customers will default on their repayments – reducing the risk of a repeat of the US subprime crisis that led to the 2008 global financial crisis.

But while this may be good for the integrity of the financial system, it could also mean many prospective Westpac customers will have their loan applications turned down.

Confirming the changes, which were first reported by Fairfax Media, a Westpac spokesperson told The New Daily: “We’ll be working closely with all brokers over the coming months to support them with this new way of working – many had already adopted this approach and have been working this way for some time.”

One-third of us are lying on our mortgage applications

The UBS report, released in September, found a staggering 33 per cent of Australians were lying about their circumstances when they applied for a home loan.

In dollar terms, UBS estimated that meant banks had $500 billion of potentially dodgy mortgage debt on their books.

But despite the potential seriousness of this problem, until now the big four banks have taken no explicit steps to address it.

Nor have the two government regulators, the Australian Prudential Regulation Authority (APRA) and the Australian Securities and Investment Commission (ASIC).

In fact, both regulators and banks have cast doubts on the accuracy of UBS’s conclusions.

Speaking to The New Daily, an ANZ spokesperson questioned the methodology of the UBS report, pointing out that the sample was small and only included around 150 ANZ customers.

The Finance Brokers Association of Australia Limited went further, accusing UBS of being “reckless” with its analysis, and claiming its conclusions were based on “implied presumptions”.

But while neither ASIC nor APRA has introduced explicit regulations to address UBS’s findings, ASIC’s outgoing chair Greg Medcraft said the problem should be taken seriously in the light of the US subprime crisis.

“It is amazing how people keep saying, ‘It couldn’t happen here’,” The Australian Financial Review reported him as saying in September.

A breakdown of the UBS findings

UBS’ most recent report found the problem was getting worse.

In 2015, 73 per cent of the approximately 1000 respondents said the information they provided when applying for a home loan was “completely factual and accurate”.

But this year, just 67 per cent ticked this box.

The percentage of people who said the information was “mostly factual and accurate” went from 23 per cent to 25 per cent.

Perhaps most startlingly, the percentage of respondents who said the information provided was only “partially factual or accurate” jumped from 3 per cent to 8 per cent.

The report found misrepresentation was much more likely with borrowers who went through a broker.

UBS said this trend was statistically significant, and described it as “disappointing”.

Lying respondents were most likely to have underquoted their living costs. Many also overvalued assets, underrepresented debts and over-represented income.

Overall, UBS found that efforts by APRA to make it more difficult to borrow for a home loan had not succeeded.

“We believe there is little evidence to suggest customers are finding it more difficult to attain credit or that mortgage underwriting standards are being tightened from a customer’s perspective,” the report stated.
Follow Us