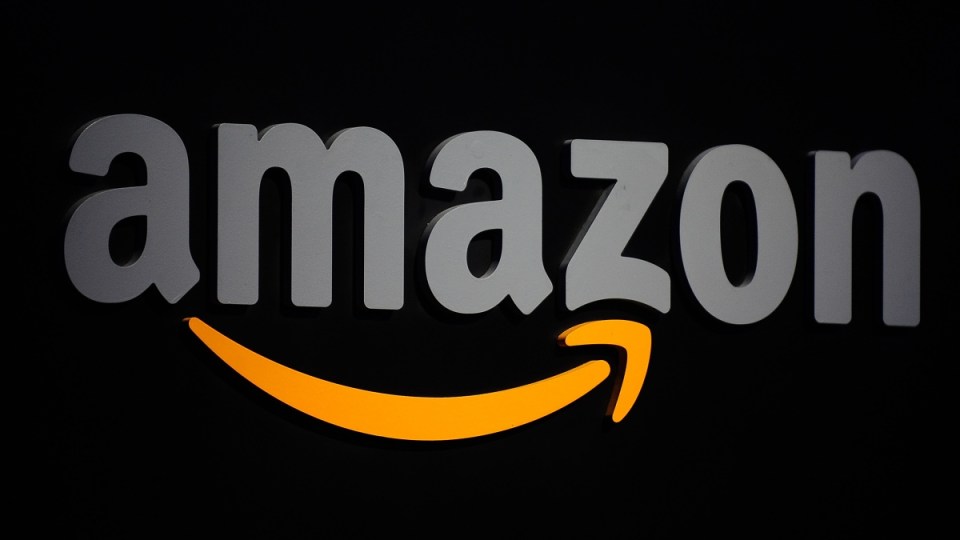 US online retailer Amazon revealed its latest sales figures on Friday, and they will have its Australian competitors very, very worried.

In the three months to September, the Seattle-based colossus increased its global sales by a massive 34 per cent on the previous year.

That figure was vastly greater than anything achieved by retailers in the domestic Australian market – a market Amazon is set to enter any day now.

To put that 34 per cent in context, Australian retail giant Wesfarmers – owner of Coles, Bunnings, Officeworks and Kmart – increased its sales by just 1.5 per cent in the same quarter.

Woolworths, meanwhile, saw its sales grow by by 3.7 per cent in the most recent quarterly figures available – better than Wesfarmers, but still just one tenth of Amazon’s growth.

Department store Myer, meanwhile, actually saw sales fall by 3.3 per cent in the most recent quarterly figures, and 2.2 per cent for the full year.

Amazon is yet to begin trading in Australia. However, the lights are on in its Melbourne warehouse, and rumour has it the business could start trading before Christmas.

If it performs as well in Australia as it has in other countries, then local retailers face a sudden ramping up of competition in what is already an embattled sector.

But while Amazon may be going gangbusters in the sales department, in the profits department things don’t look so impressive.

On the face of it, that may sound respectable. And it was a touch more than either Wesfarmers ($2.87 billion), or Woolworths ($1.43 billion) managed to turn.

However, when you consider the total value of these companies, things suddenly look very different.

As the chart below shows, Amazon is currently worth a stonking $610 billion ($US466 billion) – making it the world’s third-most valuable company.

Wesfarmers, meanwhile, is worth just $47 billion – a lot in the context of Australia, but just one-thirteenth of the value of Amazon.

And Woolworths is worth even less – $33 billion, or one eighteenth of Amazon.

In other words, measured against its sheer size, Amazon offers a pretty pathetic return on investment.

Why this is actually a bad thing for Australian retailers

Amazon’s feeble dividend payments are a well-known, much-discussed feature of the company – and they are actually the source of all its powers.

Until quite recently, Amazon didn’t turn a profit at all. Often, it made a loss.

But that didn’t put shareholders off investing in the company. Rather, they kept on piling in, pushing the share price into the stratosphere.

The reason? They saw that Amazon, instead of returning cash to shareholders, was playing the long game – ploughing any earnings, along with vast sums of borrowed money, back into the business in its drive towards global dominance.

All this highlights an important cultural difference between the US and Australia that may prove fatal for Australian retailers.

As tech guru Scott Galloway explains in his new book The Four: The Hidden DNA of Amazon, Apple, Facebook and Google, there is in the US a culture of risk-taking and investment. Shareholders like to see the companies they own investing and growing aggressively.

It’s a very different story in Australia, where investors expect a good, quick return on their investments.

This expectation is exacerbated by the globally anomalous ‘franking credit’ system, which sees many investors, particularly retirees, receiving generous tax rebates on their dividends.

The result is that Australian companies that don’t pay generous dividends, but instead opt for aggressive growth-oriented reinvestment, risk seeing shareholders sell their stock en masse, pushing down the share price.

Given Amazon is listed in the US, it doesn’t have to worry about Australia’s addiction to dividends.

And if, once it opens, it finds the Aussie market is amenable to its truly revolutionary way of doing retail, it will be in a strong position to invest and grow the operation.

Amazon’s chief investment officer Brian Olsavsky was not joking when he said on Friday: “When you need something, Amazon is going to be there for you.”

What he meant by that was, essentially, if you need a new spatula at 10pm on a Sunday evening, Amazon will make sure you have it by midnight. And you won’t even have to get off the couch.

Wesfarmers, Woolworths, Myer, Foxtel, Dymocks, and all the nation’s smaller retailers and media companies, will have their work cut out if they want to compete with that.