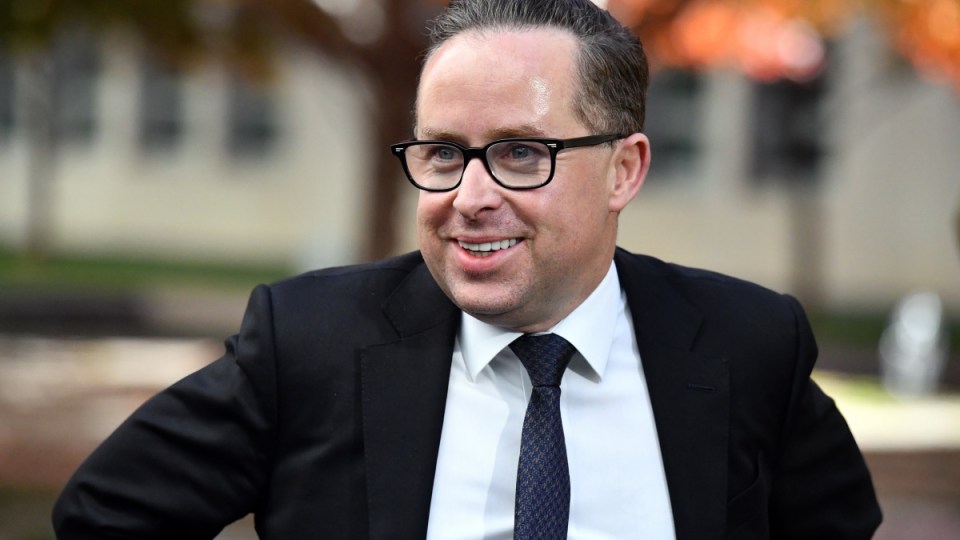 Qantas’ unbelievable turnaround in the last two years may be about to peak, thanks to one factor: the rising price of fuel.

In a quarterly update on Thursday, the airline’s CEO Alan Joyce started on a positive note, predicting Qantas would deliver its highest half-year profit on record – $900 million before tax – in the first half of the financial year.

But he then went on to warn that the extraordinary surge in profits over the last two years was unlikely to continue to the end of the year.

The reason, he said, was that the airline would soon have to spend an extra $170 million on fuel, thanks to a recent rise in crude oil prices that will begin to hurt Qantas in the new calendar year.

A flurry of sales followed Mr Joyce’s announcement, forcing the buoyant share price to lurch downwards before stabilising at $6.31, 1.4 per cent below its Wednesday closing price of $6.40.

The projected slowdown will come as a disappointment to shareholders, who have seen the value of their investments grow five-fold in the last three years.

It will also put a dent in Mr Joyce’s own share price-linked pay packet – which last year saw him become one of the highest-paid CEOs in Australia, taking home $25 million.

Mr Joyce downplayed the significance of the effect rising fuel prices would have on the business’s profitability.

“Overall, despite an uptick in fuel costs and the challenges from competitor capacity growth on the international side, the Group remains on track for another strong underlying first half and a successful full year,” he said.

Investment bank Goldman Sachs was also bullish, retaining its “buy” recommendation, and predicting that Qantas would do better than Mr Joyce expected, because he had underestimated the strength of domestic demand for air travel.

Nevertheless, the announcement served as a reminder of the extent to which Qantas’ profitability is pegged to the price of oil.

Three years ago, Mr Joyce was viewed as a corporate villain who had cut thousands of jobs, grounded the entire Qantas fleet, and asked the government for handouts – and cost shareholders billions of dollars in losses.

But a sudden, spectacular turnaround of the company’s performance saw him recast as the prodigious saviour of a beloved Aussie institution – a reputation probably helped by his principled stand on marriage equality.

However, Mr Joyce’s reputation as a business visionary is called into question when you look at the correlation between the boom in Qantas’ fortunes and the plummeting price of crude oil.

The figures below show an almost perfect inverse relationship – when oil is cheap, Qantas makes money. This inverse correlation is mirrored by other publicly-traded airline companies.

According to a recent investor note by investment bank UBS, the economics of the aviation industry mean airlines like Qantas only pass 50 per cent of fuel cost changes on to consumers.

This protects consumers when prices go up.

So, for example, when a barrel of crude oil rises by $20, only $10 is added to the price of your ticket. The rest must either come out of profits, or be found through savings such as job cuts, route changes or reduced services.

But it allows airlines to cream off a tasty profit when oil prices fall.

For example, when oil prices drop $20, customers would only see 50 per cent – or $10 – of the benefits. That leaves airlines with lots of extra cash either to invest in the business or payout in dividends – or both.