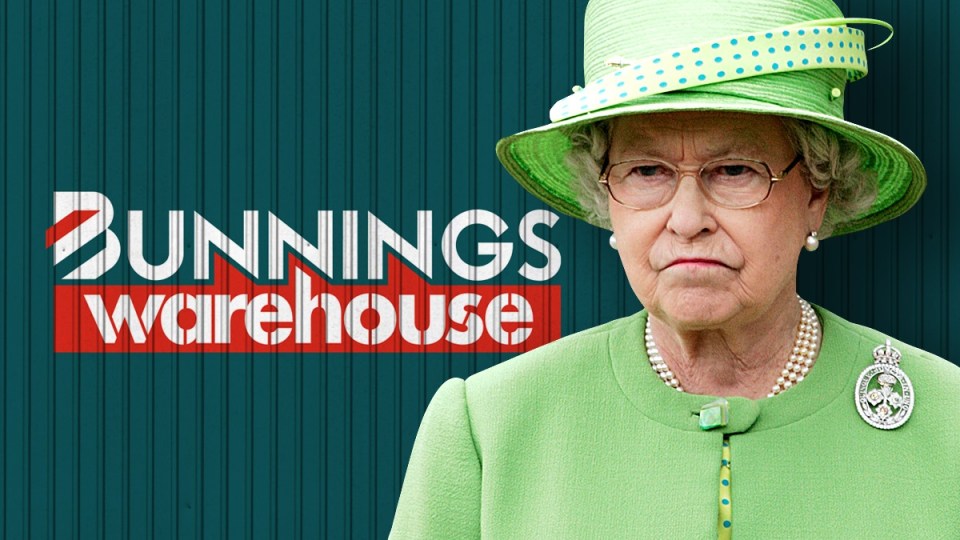 Bunnings' foray into the UK market has been a flop.

Bunnings Warehouse’s aggressive bid to win over the British DIY shopper with its low-cost hardware and weekend sausage sizzles has hit a snag, with the business posting another huge drop in sales.

On Wednesday, Bunnings owner Wesfarmers, which bought UK DIY chain Homebase for $650 million last year, revealed sales in the British business had fallen by a massive 13.8 per cent on the previous year.

This poor result dragged Wesfarmers’ overall sales growth across all of its retail chains – including Coles, Target, Kmart and Officeworks – down to just 1.5 per cent on the previous year.

The “disappointing” performance contrasted with Bunnings’ booming Australian sales, which grew by 11.5 per cent.

The results will raise further questions over whether the Aussie icon’s ‘lowest price guaranteed’ model, which has proved such a roaring success in Australia, will translate to the British market.

Bunnings Group managing director Michael Schneider attempted to put a positive spin on the gloomy figures, implying the few British stores that carry the Bunnings brand were doing better than the majority that still traded as Homebase.

Investors would have noted his use of the word “disappointing”, a potently negative signifier in the context of a company report.

And they were not encouraged. Following the news, Wesfarmers, one of the biggest companies on the ASX, saw its share price fall almost 3 per cent.

Introducing Brits to the sausage sizzle

Since purchasing Homebase in 2016, Bunnings has radically remodelled the chain according to its own model.

That meant scrapping Homebase’s furniture line – which Mr Schneider said accounted for some of the lost sales – and adopting Bunnings’ lowest-price guarantee structure.

As yet, just eight ‘pilot stores’ out of 252 across Britain carry the Bunnings brand, complete with the signature weekend sausage sizzle.

Wesfarmers said a further 15 to 20 Homebase stores would convert to the Bunnings brand before the end of the year.

According to Nathan Cloutman, a retail stock analyst at IBISWorld, much of the blame for the disappointing results can be pinned on Britain’s ongoing, chaotic attempt to extract itself from the European Union.

“Economic uncertainty originating from ongoing Brexit negotiations has led to the number of property transactions becoming subdued,” he said.

“Wesfarmers’ performance in the UK has in part reflected these issues for the overall home improvement market.”

He also agreed that “significant clearance of discontinued ranges” such as furniture had contributed to the fall in sales.

Mr Cloutman warned that if Bunnings UK’s performance failed to improve, it would have a flow-on effect on Wesfarmers’ Australian operations.

“Wesfarmers purchased Homebase for over $650 million, which is a significant investment,” he said.

“This investment into Homebase and its initial negative performance has limited Wesfarmers’ ability to invest as strongly in other sectors of its business, such as supermarkets.”

A report by IBISWorld, released last week, revealed competition in the Australian grocery sector was fiercer than ever, leaving only Coles, Woolworths and German export ALDI fit to compete on prices.

In the September quarter, Coles posted sales growth of just 0.9 per cent.

With Amazon due to enter the retail fray any day now, homegrown retailers like Wesfarmers will soon face intensified competition in an already embattled sector.