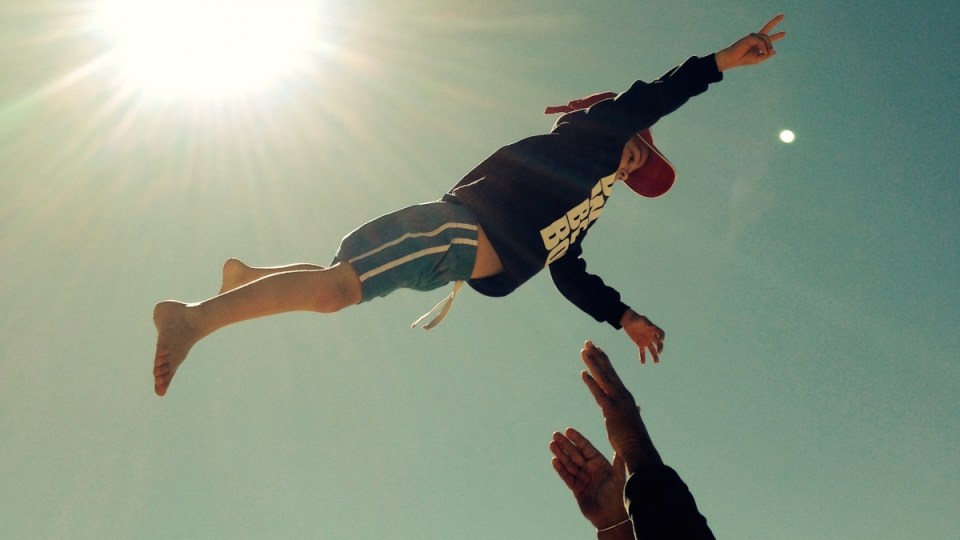 Two bits of good news came at once on Thursday, with the OECD revising its global growth forecasts higher and the US Federal Reserve formally ending the bond-buying spree it began in 2008 to fight the global financial crisis.

While many commentators see neither as ‘good’ – primarily because they don’t believe either will lead back to real, stable growth – optimists have a good case to argue that the global financial crisis ‘war’ is over.

Growth and employment in the US have surprised on the up-side, and the OECD now thinks global growth will be a tenth of one per cent higher next year than previously forecast.

In that context, the US Federal Reserve has turned a corner. It plans to stop adding to the huge stockpile of bonds and other securities it has been buying and re-buying (as they mature) since the GFC.

About time, as share markets and property markets look fit to explode, and the wealth gap between ‘asset owners’ and ‘wage earners’ is fuelling all kinds of political turmoil.

So I will take the Fed’s well-publicised U-turn as a good sign, albeit one that comes amid many significant risks.

What happens, for instance, when the Japanese and European central banks also wean their regions off cheap money? What happens if China’s private debt bubble implodes? What happens if there’s war on the Korean peninsula?

All good questions, but what happens if nothing happens?

Then the Federal Reserve, and other bankers and governments around the world might just have salvaged a future from the wreckage of 2008-09.

Moreover, after 10 years of asking ‘what happens if the worst happens?’, it’s time for countries like Australia to get a lot more serious about the question ‘what if it doesn’t?’.

I have consistently pointed to Australia’s private debt bubble as the greatest threat – or the greatest controllable threat anyway – to our continued prosperity.

But even on that score, let’s ask the question: what if there is no property meltdown? What if the banks don’t fall over? What if a surge of wage inflation could start to whittle down our record mortgage debts?

We can’t control the next ‘black swan event’ or avoid any GFC 2.0, but we can start turning more attention to emerging sources of prosperity.

Economist Richard Denniss of The Australia Institute puts our emerging status as a ‘clean energy superpower’ at the top of his list of opportunities.

Why is it, he asks, that while Canberra politicians continue to moan about high power prices, well over 40,000 manufacturing jobs have been created this year?

The lower Aussie dollar he says “dwarfs” the increase in power prices, given that power is only one input into energy-intensive manufacturing – the cost of capital, labour, research and development, raw materials and so on haven’t gone through the roof.

And why is it, he asks, that it takes a billionaire investor from the UK to see that our most energy intensive manufacturer – the Arrium steel plant at Whyalla – can be turned around if matched with dirt-cheap wind power, and pumped hydro storage?

Why is it, that with hundreds of millions of middle-class Asian mouths to feed just to our north, Canberra is not abuzz with the huge food-processing and horticultural projects that, again, will flourish when hooked up to cheap power in the regions?

And why, with a lower Aussie dollar, are our political leaders not more excited about expanding the education exports boom to cater for the renewed, and apparently insatiable demand from China and other nations within our region?

At the risk of labouring the ‘war’ metaphor, Australia is tip-toeing through new fields of opportunity spending just about every waking minute worrying about the risk of land-mines.

As Dr Denniss puts it, “the corporate and scientific community is already advancing” to seize the new opportunities. It’s probably not a bad idea for more of our political leaders to join them.

The peace may be fragile, but the global financial crisis ‘war’ is over