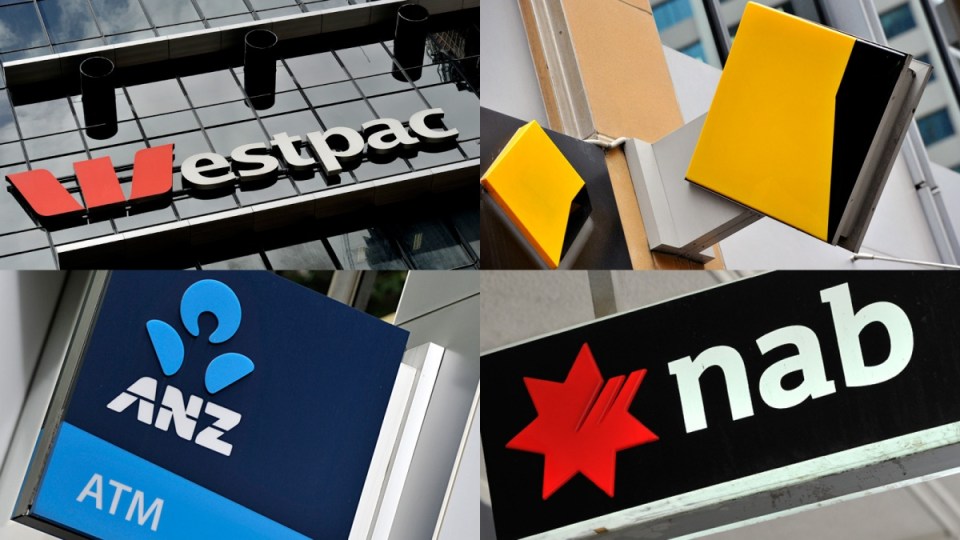 Australia's big banks have a chance to restore their reputations.

Labor has renewed calls for a royal commission into the financial sector after reports the four big banks have all been used by criminal groups to launder drug funds.

Up to $5 million a day is being laundered through Australia’s big banks, Fairfax reports.

As well as Westpac, ANZ, NAB and CBA, crime groups have also infiltrated mid-tier institutions like the Bank of Queensland and Bendigo Bank, it says.

Labor frontbencher Anthony Albanese says the revelations are “another argument” for a royal commission into the sector.

“We need a banking royal commission, and I don’t know why the government is resisting this. It will happen, let’s get on with it,” Mr Albanese told the Nine Network on Friday.

But government minister Christopher Pyne again dismissed calls for the inquiry, saying it would take “years and years to report and to do anything”.

“The last thing we need is a royal commission. We just need the police and … the officials who look after fraud to do their job,” he told Nine.

CBA is to be the subject of an Australian Prudential Regulation Authority inquiry after the regulator last month said a series of issues at the country’s big banks prompted concerns about its governance, culture and accountability.

APRA chairman Wayne Byres said the inquiry by an independent APRA-appointed panel follows damage to the bank’s reputation and public standing by a range of issues, most recently allegations it breached laws to combat money laundering and terrorism funding.

“The Australian community’s trust in the banking system has been damaged in recent years, and CBA in particular has been negatively impacted by a number of issues that have affected the reputation of the bank,” Mr Byres said in a statement.

“Given its position in the Australian financial system, it is critical that community trust is strengthened.”

Mr Narev – whose six-year tenure as CEO also included questionable conduct at CommInsure, a first strike against executive remuneration, compensation over poor financial advice, and mis-sold credit card insurance – said the inquiry would strengthen moves the bank had already made to improve conduct and practices.