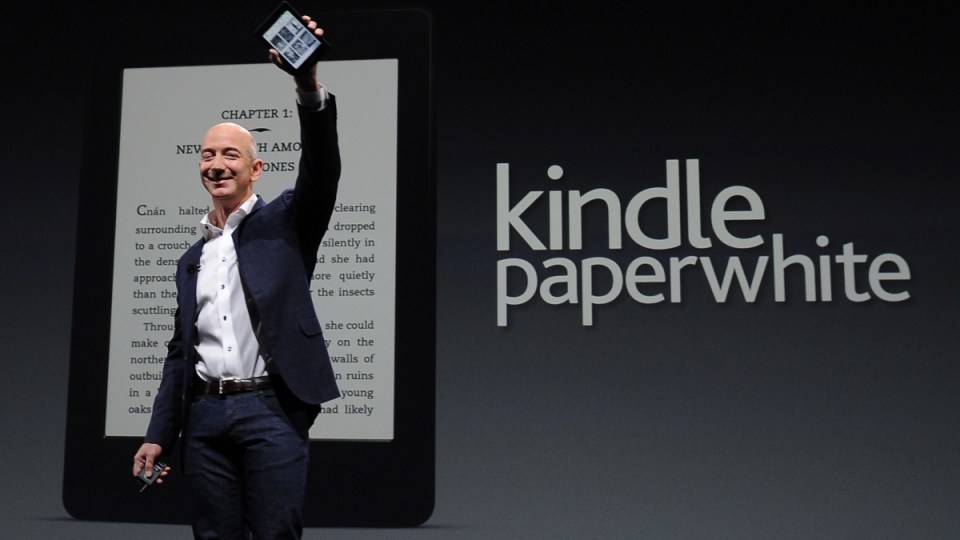 As if retailers weren’t having a tough enough time already, now it looks likely the global giant Amazon is going to crash their Christmas party.

All the signs are Amazon could mobilise its Australian operations in the next 60 days, perhaps even as early next month, according to Citi retail analyst Brian Raymond.

“Buying terms have been set and first orders have been placed with suppliers in recent weeks,” Mr Raymond said.

Amazon has also already announced it has secured a large fulfilment centre – a digital term for packaging warehouse – on the outskirts of Melbourne, and staff recruitment has started.

A decision has yet to be made on a larger distribution centre in Sydney, but it is doubtful it would be up and running before the Christmas rush.

“Launch timing remains uncertain and subject to website and logistics testing, but we would expect a formal launch to occur sometime in October, ahead of Black Friday on 24 November,” Mr Raymond wrote in a research note to clients.

Black Friday is the day after Thanksgiving and is regarded as the start of the pre-Christmas consumer binge in the US, a one-day, discount-fuelled buying frenzy.

Mr Raymond said Amazon was unlikely to have its full sales arsenal available in Australia immediately and therefore would compete aggressively on price alone.

“Amazon will not have a meaningful advantage in two of their three key pillars in the short term – range and delivery, which will evolve over time,” he said.

“As a result, we expect prices to be competitive in order to drive volume.”

That margin crunching approach will do nothing to lift the festive spirits of local retailers affected by a customer base weighed down by low wage growth, high debt and shrinking savings.

The most recent retail figures showed sales largely stalled in July and went backwards in a number of states including New South Wales, South Australia and Tasmania.

Department stores, the sector most likely to be immediately and seriously impacted by Amazon, resumed their downward march, with sales declining 1.6 per cent in July, the 10th monthly fall in the past year.

Mr Raymond said the worry for the bricks-and-mortar retailers would be Amazon’s strategy of matching or being the lowest price in the market at all times.

“This could spark a response from incumbent retailers who are intent on not being beaten by Amazon on price during the key pre-Christmas sales event,” he said.

On Citi’s figures, the sales impact in the three months leading up to New Years Day could be in the order of $200 million – or roughly 0.2 per cent of total Australian retail sales – with the bulk of the damage done by price competition, rather than the loss of market share.

As the initial target is likely to be the gift market, Citi argued the retailers likely to be hit first were department stores and those selling electronics, leisure goods, clothing and footwear.

‘What a hit’: Albanese on attack after dire wages data
Inquiry into mother’s convictions over deaths of four children
Viagogo loses appeal over $7 million penalty
Sydney home sprayed with bullets in gang violence
‘Admit what the hell is going on’: Biden wants US to face White Supremacy problem
Device detonated, man arrested in Brisbane sieges
This is where our retail therapy is growing most
Today's Stories

Amazon could launch in Australia within weeks