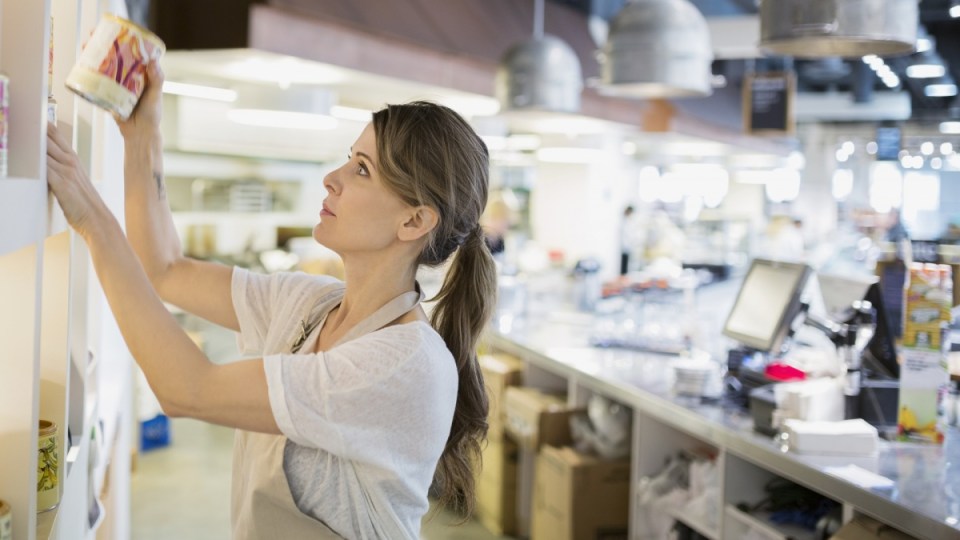 With average household incomes virtually flat over the past couple of years, the last thing you might expect is for consumers to get out and spend more.

Well this week’s retail data from the Bureau of Statistics shows that we are, and we aren’t.

Total retail spending rose 3.5 per cent in trend terms in the past year, which only sounds impressive until you adjust it for inflation and population growth – 1.9 per cent and 1.4 per cent respectively.

The per capita spending is almost exactly in line with inflation, so neither rising nor falling in real terms.

Businesses don’t alway think in per capita terms, of course. A major department store like Myer will only expand its number of stores nationally to match population growth if it’s sure it won’t be cannibalising its own sales or diluting its current shareholders’ equity in the company.

When it comes to the ‘jobs and growth’ objective we hear all the time from the government, the inflation-adjusted per capita figures are more interesting.

In the chart below, the ‘trend’ data for retails sales is broken down by sub-sector, and at face value the growth of 4.5 per cent in household goods or 4.2 per cent in cafes, restaurants and takeaways look pretty healthy.

On the other hand, every time the population grows by 100,000 people, you’d hope that an appropriate number of homemaker stores, cafes, restaurants or takeaways open up too.

So in the chart below, the figures are corrected for population growth and inflation.

What that chart reveals is how some sub-sectors are taking up more of the household budget and some are shrinking.

Department stores have been losing their grip on the public imagination for some time. Where once a bout of retail therapy almost certainly took in a David Jones or Myer store, the sub-sector now accounts for less than 6 per cent of total retail spending – it was 10 per cent back in 2000.

During the current period of stagnant wages, consumers are increasingly nesting with their new household goods, or chasing the blues away with a meal or coffee in their favourite cafes. The latter has gone from 11.6 per cent in the year 2000 to 14.2 per cent today.

So what we are seeing is a shift in preferences within the retail sub-sectors, but about the same propensity to engage in retail therapy overall.

The positive spin on that is that at least consumers haven’t torn up their credit cards.

It would be a big problem if they did. The retail sector makes a major contribution to the youth employment statistics and, so far, has not lost too many jobs to the ‘robot’ world of automation – except via the self-serve checkouts of our major supermarkets.

The second positive from this data is that if consumers have been able to stick to roughly the same spending growth trajectory during the current period, there is hope of a pick-up in the next year to 18 months – the period in which the RBA says it expects to see enough wages growth to contemplate raising interest rates.

So keep ordering those lattes or takeaway meals, or buying new sofas and TVs, dear reader – and if you’re feeling particularly charitable, try dropping into to your nearest department story.

Right now your economy needs you more than ever.

This is where our retail therapy is growing most