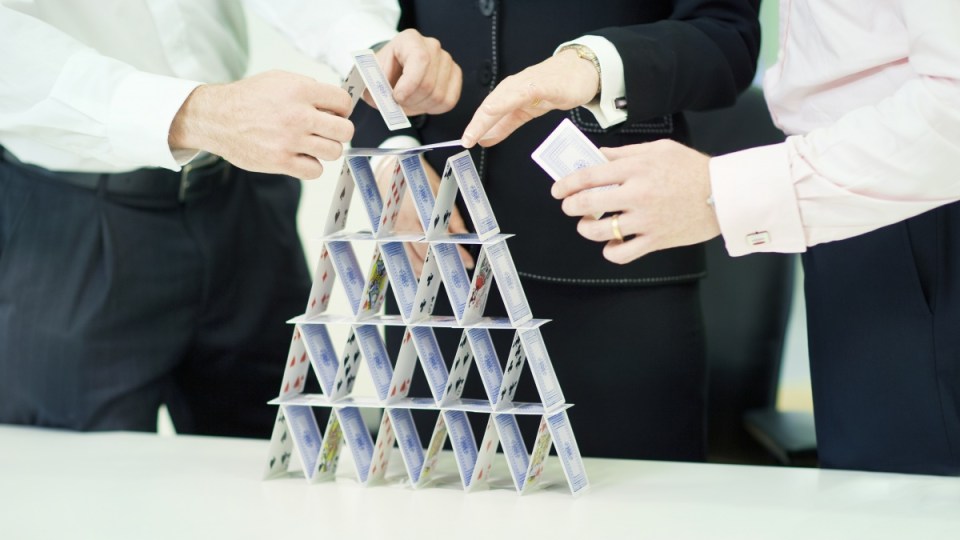 CEDA warns that there has been 'over-investment' in the housing market. Photo: Getty
analysis

The Housing Australia 2017 report, published on Tuesday, comes from perhaps Australia’s least partisan think-tank – the Committee for the Economic Development of Australia – which draws its views from “750 of Australia’s leading businesses, organisations and academic institutions”.

And the cool-headed economists asked to compile this year’s report pass a damning judgment on the way the housing market has been affected by the Howard government’s reforms to the way capital gains tax works.

The report notes that prior to the change, “capital gains on investment properties were taxed at their real values at investors’ marginal income tax rates” but that afterwards “the capital gains tax (CGT) discount system was reformed such that only 50 per cent of capital gains would be taxed, albeit at nominal values, to encourage greater levels of investment”.

So far, so good. Tax incentives that actually create new investment, and new jobs, can be quite a good thing.

However, that is not what happened when the CGT discount was applied alongside Australia’s negative gearing laws – which, the report notes, were already “among some of the most generous within the OECD”.

What it created instead was a feeding frenzy for accountants and banks, who were able to advise their clients to borrow up big and buy investment properties.

If the cost of borrowing exceeded the rental returns, the client was ‘losing’ money on the investment and hence got a reduction on their annual income tax bill via the negative gearing laws.

And as long as new generations of investors piled into the market, year after year, asset prices would keep rising.

So the hit to government tax revenues was two-fold. Many investors have seen their income tax bill reduced over many years, plus when they sell the property only half the of capital gain will be taxed.

This is at the heart of the current housing affordability crisis.

The report notes that: “The combination of generous negative gearing provisions and the CGT has encouraged debt financed property purchase by investors to chase speculative capital gains that are lightly taxed in comparison to ordinary sources of income.”

Elsewhere it adds: “The recent experience of very rapid price appreciation … is likely to have led people to over-invest in housing. Excessively generous capital gains taxation has encouraged the flight to property and other assets.”

The link with income tax

This year’s federal budget estimates that in the current financial year around $11 billion of capital gains tax will be foregone because of the 50 per cent discount.

Not all of that is wasted money – as covered recently, there are situations in which share investors can help boost real investment and jobs through negative gearing.

However, the clear conclusion of the CEDA report is the formal recommendation that: “A larger component of capital gains should be taxed.”

But how large? Labor’s policy, should it win government, would be to halve the discount.

Labor estimates that would return around $12.5 billion to the budget bottom line over 10 years – and that’s not counting the negative gearing savings.

While 10-year figures are always fuzzy, if it’s even close to that it’s a big improvement to a stretched budget. And as the chart below shows, that would take some of the pressure off personal income taxes.

So there are two reasons to reduce the discount.

One is that it is fundamentally unfair to ask households who rely on wages to pay proportionally more tax than those that use negative gearing and CGT to minimise tax.

Secondly, the monstrous credit bubble this tax law has stoked has shut a generation out of the housing market.

The great pity is that Prime Minister Malcolm Turnbull, the man who in 2004 warned Australia that this law was encouraging people to “invest in a manner which turns income into capital … then realise gains … at effectively half [their normal tax] rate”, has ignored the problem entirely.

Australian house prices could have been so much lower