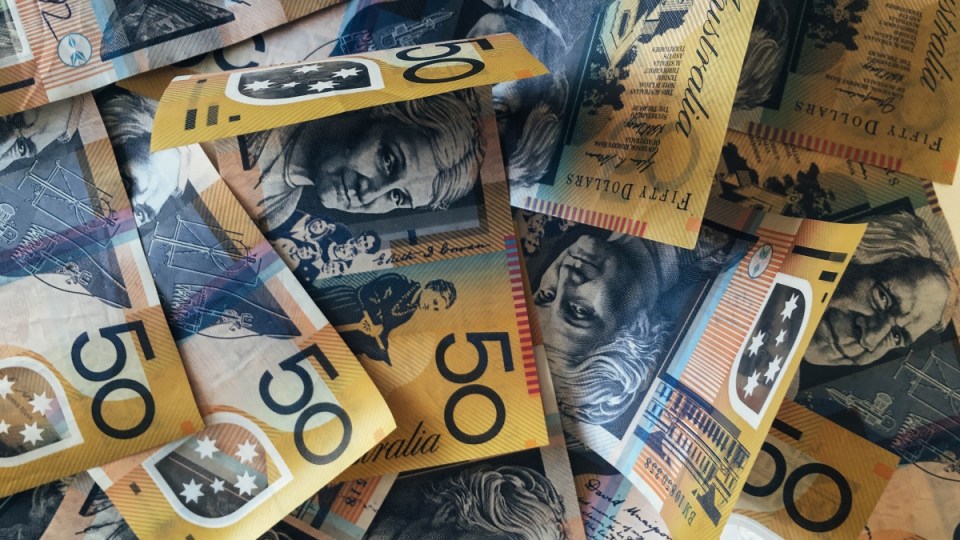 The Reserve Bank board will be facing record-high debt levels when it decides on Tuesday whether or not to follow other central banks by lifting the official cash rate.

Ten years after the global financial crisis – which many trace to the collapse of two Bear Sterns hedge funds in July 2007 – Australians are more indebted than ever, largely because of mortgages.

The latest official data, published by the Reserve Bank on Friday, showed that Australian households owed debt in the March quarter equal to 190 per cent of their yearly disposable income – a new all-time high.

At its last interest rate meeting in June, the RBA board cited persistently weak wages growth as a key factor in it keeping the cash rate on hold at a record-low 1.5 per cent – where it was widely forecast to stay on Tuesday.

Household debt will no doubt weigh heavily on the minds of the RBA board.

Last month, the Swiss-based Bank for International Settlements captured headlines across the nation by warning that Australia’s surge in household indebtedness was likely to constrain future economic growth and increase our susceptibility to another crisis. Australia’s debt-to-income ratio concerns many experts because it is globally unusual – and because high household debt frequently coincides with financial crises.

Not even the US, just before it plunged much of the world into economic chaos, had a debt-income ratio as high as Australia’s current 190 per cent. Estimates put US household debt closer to 140 per cent in 2007.

Further data from the Reserve Bank confirmed that Australia’s debt mountain is largely a consequence of soaring property prices.

In the March quarter, Australian housing debt reached 135 per cent of annual disposable income, according to the RBA, breaking another record. According to the Reserve Bank, the ratio of owner-occupier housing debt to yearly income hit 101.8 per cent in the March quarter – yet another all-time high.

The reason the Bank for International Settlements predicted that Australia’s economic growth would be curbed by debt was that when interest rates inevitably do rise, the disposable income of indebted households will fall.

Household consumption is crucial to Australia’s economic growth – it accounted for 57 per cent of GDP in the March quarter. Rate rises could put that GDP figure at risk by reducing spending, the BIS said.

This is a key reason why most economists are predicting the Reserve Bank won’t announce a rate hike at 2:30pm on Tuesday, for fear it will snuff out growth. “The spotlight is turning again to the high indebtedness of Australian households,” the Shadow Board said.

However, there is some ‘good’ news on debt. A wealth divide in the Australian housing market could lessen the risk of a US-style mortgage crash.

According to the RBA governor, housing debt is heavily skewed towards the wealthy top 20 per cent.

“This is different from what occurred in the United States in the run-up to the subprime crisis, when many lower-income households borrowed a lot of money,” Dr Lowe said in May.

The bad news is that these mortgages are increasingly invading our retirement.

“Borrowers of all ages have taken out larger mortgages relative to their incomes and they are taking longer to pay them off,” Dr Lowe said.

“Older households are also more likely than before to have an investment property with a mortgage and it has become more common to have a mortgage at the time of retirement.”