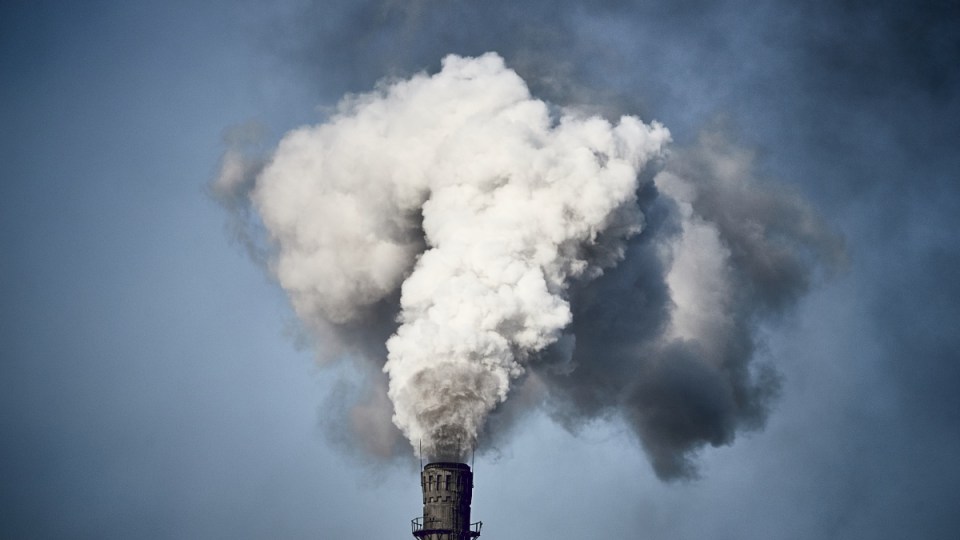 The debate over ‘carbon capture and storage’ (CCS) in Australia is heating up, with the Coalition this week seeking to change laws that prevent the Clean Energy Finance Corporation (CEFC) investing in CCS-based projects.

Carbon capture, as energy minister Josh Frydenberg keeps pointing out, has two main applications: to capture CO2 produced by industries, such as cement and steel production, and to capture emissions from fossil-fuel-burning power stations.

But to the environment movement, talking about cement and steel is an attempt by the government to conceal its true motive – which many see as expanding coal mining and coal-power generation in Australia.

He told me on Thursday: “The government can’t see past coal – it’s ideologically blinkered.”

It’s not hard to form that impression with the government continuing to use the out-dated distinction between “intermittent” renewable power and “baseload” fossil fuel power.

As a technology, CCS excites hyperbole on both sides.

To its proponents, it is “well-tested and reliable technology that has been in successful operation use for more than 40 years. There are presently 22 large-scale CCS facilities in operation or under construction globally”.

To its opponents, “there are exactly two commercial scale plants in operation globally”, with the best examples “making a very modest difference to the power station’s emissions”.

Both sides stretch the truth.

Professor Paul Webley, a CCS researcher at the University of Melbourne, pointed out to me that Australia already has one of the world’s largest CCS schemes written into law.

The WA government has legislated the operators of the huge Gorgon gas project off its north west coast must ‘sequester’ huge volumes of carbon dioxide under the sea bed.

Based on University of Melbourne research, Professor Webley sees the same potential for areas such as the Latrobe Valley east of Melbourne, where coal emissions could, in theory, be piped into underwater reservoirs in Bass Strait.

It is this kind of theoretical suggestion that makes the battle over the proposed Adani coal mine in Queensland so fierce – if you dig it up, it has to be burned and partly-sequestered somewhere.

Mr Hollo, who is now executive director of the Green Institute, says climate-action groups see the Adani battle as a turning point in history – if it goes ahead, he says, future governments will find it easier to open up additional mines.

Equally, though, he suspects the government also sees it as a historic moment – if the project, which has so far been rejected for funding by 22 banks, is finally blocked, no additional coal mines or generators will be built in Australia again.

The big question, then, is whether the Clean Energy change is a smokescreen to make the Adani mine and new coal generators acceptable to voters.

There are good reasons to think not.

Peter Newman, Professor of Sustainability at WA’s Curtin University, says the cost of carbon abatement via the best CCS systems – which Professor Webley puts at around $120 per tonne of CO2 – will never catch up with the plummeting cost of renewables and storage.

Besides the cost factor, there is the politics of selling large-scale CCS to the voting public.

Professor Newman points out that without governments doing anything, the renewables and smart-grid revolution is growing exponentially, and is “demand driven”.

Households and businesses want to be in control of power in ways the centralised models of generation/distribution don’t allow.

He laughs off the prospect that the CEFC change is a smokescreen for letting the Adani mine go ahead, telling me the opposite is true.

“You just have to talk to them,” he says. “They know the Adani mine doesn’t add up – but they have to be seen to be doing something. They don’t want to be seen as the government that blocked it, so with this research they can just stand back and say the ‘market’ says no.”

If he’s right, the real smoke screen is there to fool the coal lobby and its supporters, not help them.

‘Carbon capture’ technology is nothing but a smokescreen