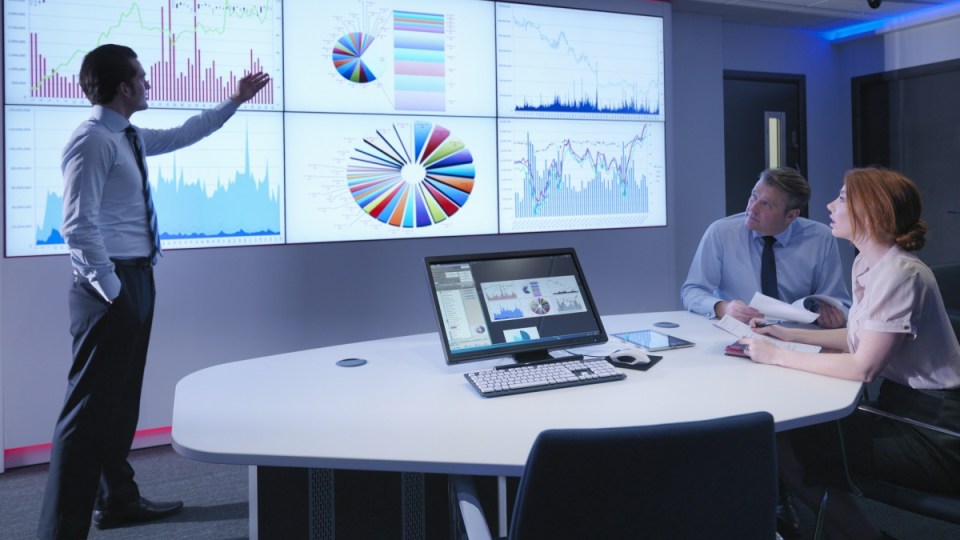 A new funding hit to smaller banks will be partly offset by the banking levy. Photo: Getty
analysis

The planned $6.2 billion bank levy was a good idea on budget night, and two weeks later it looks like an even better one.

That’s because of a decision by ratings agency S&P Global to downgrade the outlook for Australian banks.

In its latest ‘banking industry country risk analysis’, S&P changed its assessment of Australia’s economic imbalances from ‘high risk’ to ‘very high risk’, due to “strong growth in private sector debt and residential property prices in the past four years”.

The move will cause an increase in the cost of longer-term funding for smaller banks and credit unions, but does not affect the big four banks or Macquarie Bank – the corporations in the frame to pay the bank levy.

For the smaller banks and credit unions, such as Teachers Mutual Bank, Police Bank, Credit Union Australia, Bank Australia and ME Bank, longer-term funding costs are expected to increase by 10 to 20 basis points.

One senior market economist told me on Tuesday that was a “fairly hefty hike”, which will manifest as either lower profits for those banks or higher interest rates charged to their customers.

The smaller banks and other ‘authorised deposit-taking institutions’ have long complained that the big-four banks have an uncompetitive advantage.

That’s because of the ‘four pillars’ policy, which Paul Keating set up in 1990s to keep at least some semblance of competition in the banking market, has left us with a handful of banks that are ‘too big to fail’.

The government is therefore in a position where it must bail out any of the majors during a crisis.

That means that when fund managers or other large investors buy bank bonds from the majors, they don’t demand as high a rate of return because there is effectively no risk.

Conversely, when they buy the bonds issued by the likes of Bendigo & Adelaide Bank, or Bank of Queensland, the small banks have to pay more for the privilege.

Banking writer and former RBA economist Chris Joye recently calculated the majors are saving about $5 billion a year thanks to the implicit guarantee offered by the government.

And that’s before you take into account the way negative gearing and the capital gains tax discount have acted to artificially expand their mortgage portfolios in recent years.

Ironically, the government-backed oligopoly is seen by some as a ‘free market’ not to be messed with.

One property adviser recently complained, for instance, that “I do feel like we’re living a communist society with the rules that are being imposed on a free market”.

Quite the opposite is true, in fact.

As long as government maintains the current settings, it’s the big banks that resemble the protected government-sponsored enterprises seen in communist China.

It is true, as critics argue, that the money raised by the bank levy won’t come out of thin air.

The banks will either pass the cost onto borrowers or take a hit to profits, and therefore have to reduce shareholder dividends.

But there are two reasons why that argument runs against the interests of everyday Australians – even if they are shareholders or mortgage holders.

The first is that by protecting the big banks, the government gives the oligopoly its strong pricing power.

Their tight grip on the market means their profits constantly exceed reasonable returns on the capital they deploy – a fancy way of saying they cream off massive profits because they can.

Shareholders have been doing well for years at the expense of mortgage holders.

Secondly, if the big banks calmly pass on all the levy to borrowers, there will be an increased incentive for mortgage holders to seek a better deal from a smaller banks.

The bank levy is a way of returning some market power to the smaller players, to boost competition.

And as those smaller banks have just received yet another blow via the S&P downgrade, now is the perfect time to do it.

The real debate, if the politicians were brave enough to have it, is not whether the levy is needed – but whether it should be larger.

The bank levy is suddenly an even better idea