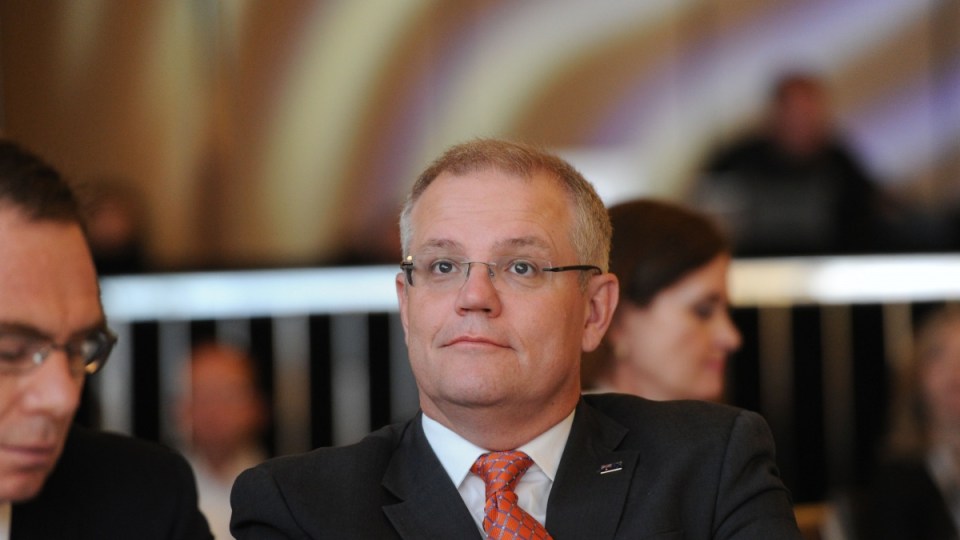 Federal Treasurer Scott Morrison has vowed to block any attempt to remove BHP from the ASX. Photo: AAP

Federal Treasurer Scott Morrison has vowed to stop any attempt to remove BHP Billiton from the Australian Stock Exchange, calling any such move contrary to the national interest.

The mining giant has been embroiled in a tussle with activist hedge fund Elliott Advisors, which wants BHP to spin off its US petroleum business and return more cash to shareholders through buybacks.

BHP has dismissed the restructuring proposal, saying the plan has major flaws and would not benefit shareholders.

An Elliott Management director was in Australia trying to convince shareholders to list BHP Billiton solely on the London Stock Exchange, News Corp reported on Thursday.

Mr Morrison has told News Corp he would block BHP from being taken offshore if necessary.

“I am able to order that such an acquisition not occur if it is contrary to the national interest,” Mr Morrison said.

He said when BHP Ltd and Billiton merged in 2001, then treasurer Peter Costello imposed the condition that the new company remain listed on the ASX.

“These conditions apply indefinitely unless revoked or varied by me,” Mr Morrison said.

“It is unthinkable that any Australian government could allow this original ‘Big Australian’ to head offshore.”